By Percivall (self media writer) | 1 month ago 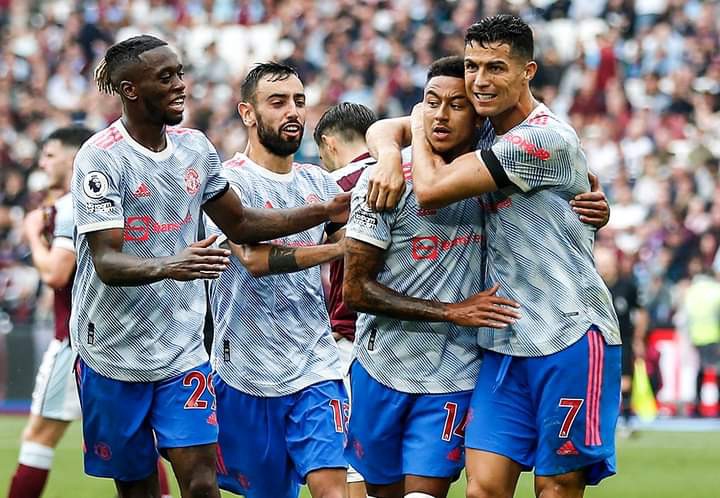 Manchester United manager Ole Gunnar Solsjkaer is not getting carried away even after his side pulled a hard-fought victory in London Stadium against West Ham United. 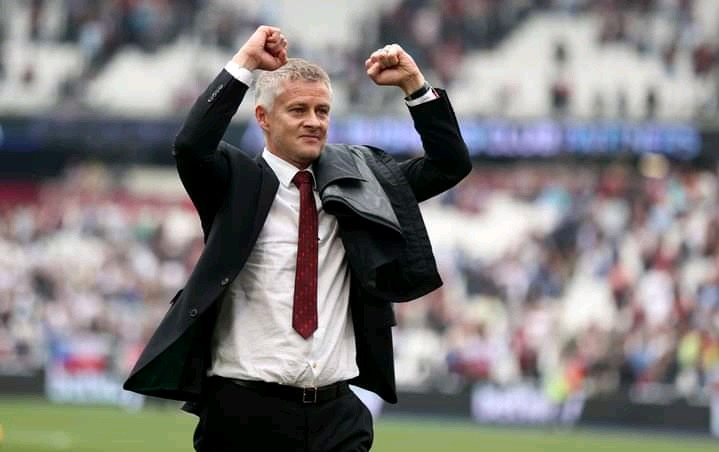 The Red Devils conceded early in the first half but showed a maturity that they have always shown under Solsjkaer - coming from behind to win, and the Old Trafford side is now unbeaten in 29 consecutive away matches, a Premier League record. 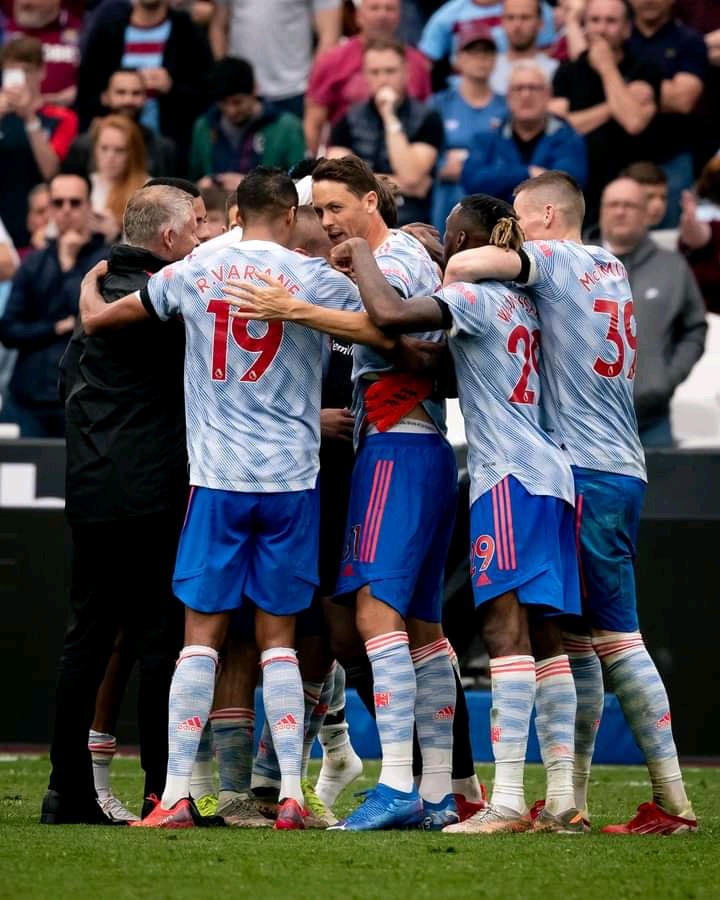 With 5 games played, 4 wins, and a draw with 13 points, sitting on third as Chelsea and Liverpool have a better goal difference, Manchester United could be title challengers once again this season, but Ole Gunnar is not thinking about it. 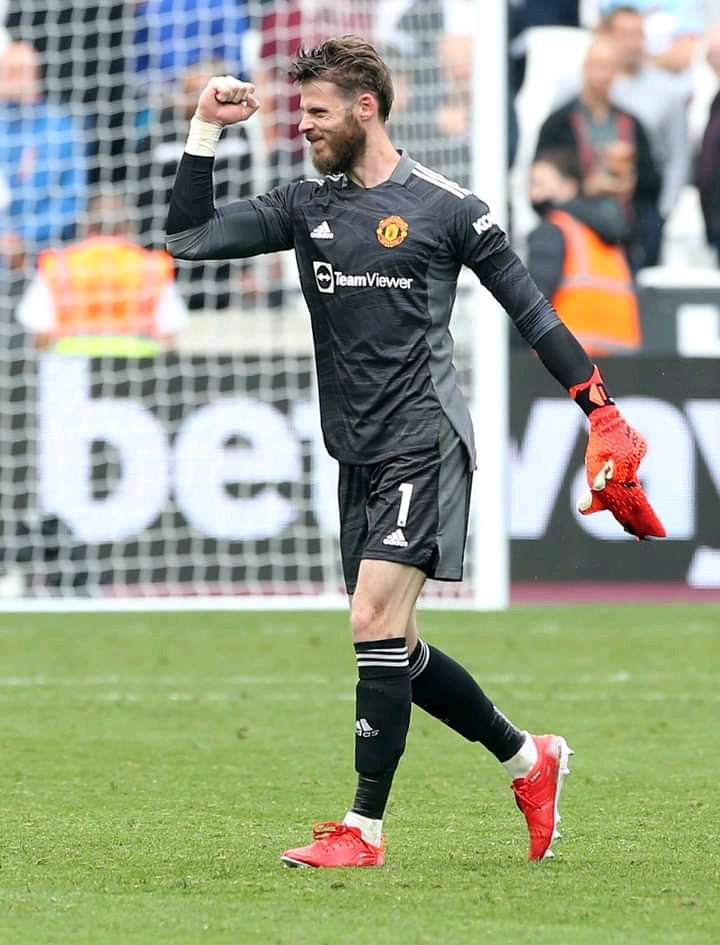 Manchester United certainly do have one of the best squads in the world as they have Varane and Maguire as centre backs, Luke Shaw is considered as the best left-back in the world by many, Bruno Fernandes is still exceptional, Jesse Lingard comes off the bench and makes the difference, Marcus Rashford is on his way back from a shoulder injury and Cristiano Ronaldo is leading the attack.

However, Ole is humbled and does not want to promise United fans anything.

''You're not gonna get me on that one now'', the Norwegian told the press after being asked about his chances of winning the Premier League

''It's 5 games into the season, I was probably down and out and lost my job yesterday. That's the way it is at Manchester United.''

Ole was speaking about the shock loss his side suffered away in Switzerland against Young Boys.

Talking about the way they played yesterday against West Ham, Ole was happy and believes that his side deserved all three points while acknowledging that it's difficult to beat the David Moyes' side away from home.

''We deserved three points. It's a hard place to come here. Hopefully, these points can make a difference. Let's see [about the title] when we towards April and May''.

The Red Devils will face West Ham once again in the Carabao Cup on Wednesday.

A skilled mother teaching her son some soccer skills, she captured many hearts: Opinion

Ronaldo Reveals when he will Retire From Football

Opinion: Man U Fans Have Every Right To Mock Martinez After His Arrogant Behaviour Towards Ronaldo

Ronaldinho: I was surprised by Messi's move