John Maduka hits at Royal AM, following his resignation.

According to Sports Brief, not all has been concluded between Royal AM and their former employee John Maduka as the coach calls out the club to pay up. It appears that 51-year-old is still being owed a sum of money by Shauwn Mkhize's side after his sudden and unexpected resignation. 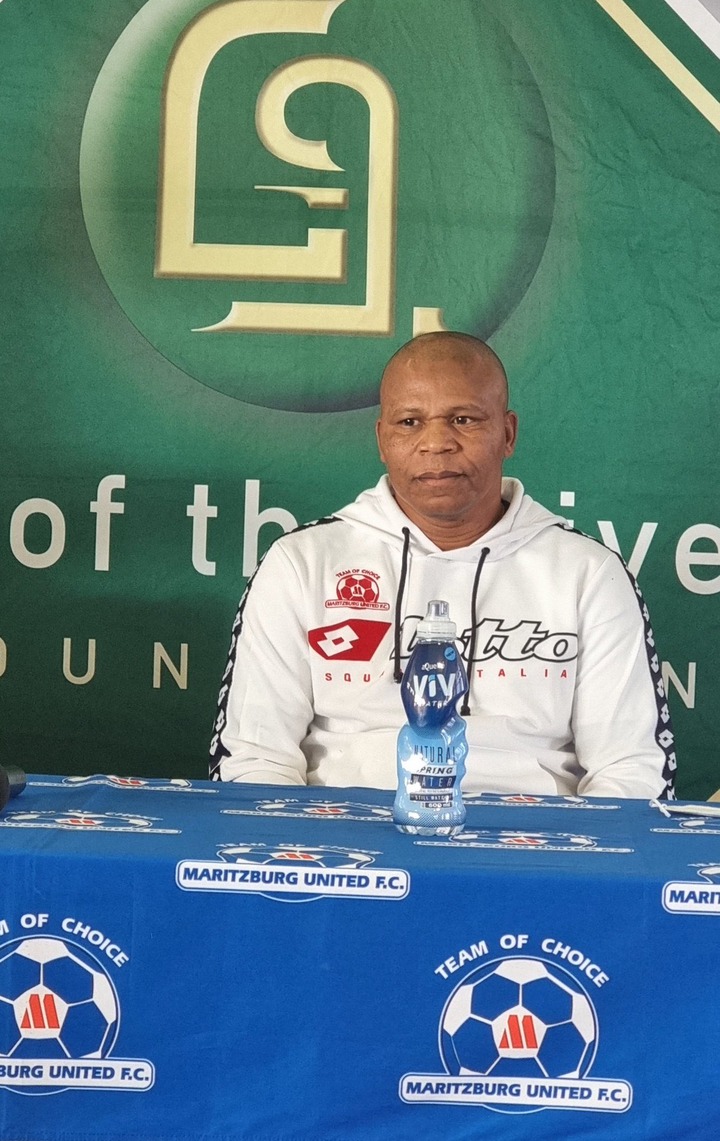 John Maduka handed in his resignation after the conclusion of the previous season and was later on announced as the new Maritzburg United coach but has some unfinished business with his former employers.

As per Sports Brief, the Malawian born coach believes that he has not been paid what is due to him because someone has a grudge against him at the club. Not everyone was pleased with his departure from the club as he was doing an excellent job, what makes the exit more bitter is that he went to join their KZN rivals in Maritzburg United.

Now Maduka has called on Thwihli Thwahla to pay up what is due to him as he embarks on a new journey ahead of the new season.

Protea Glen Community Members Are Tired Of Criminals, This Is What They Were Spotted Doing