Brighton players topscorers list for 2020/21 as Percy Tau are in second place.(Opinion)

Brighton and Hove Albion are not having a great run in the English Premier league as they have only won 1 match and drawn 3 out of 8 matches. They have managed to score 12 goals and this are the goalscorers and their goals compared to Percy Tau. 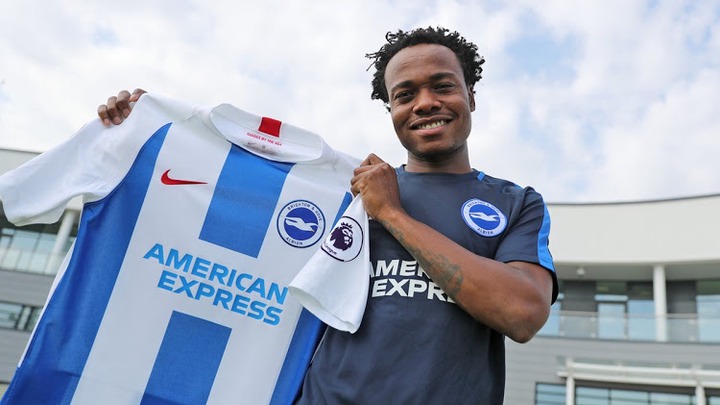 Brighton and Hove Albion who plays in England in the English Premier league are currently in 16th place with only 6 points on the table.

The Brighton players have managed to score a total of 11 goals in the Premier league and conceded a total of 14 goals against them.

Brighton has not got a lot of goals behind their name for this season as some of the forwards and midfielders are not yet up to expectation as to date.

Some of the Brighton players stood out as most of them has scored but not handful of goals and so on.

Percy Tau who are a Brighton and Hove Albion player has also managed to score almost a handful of goals as he is out on loan to Anderlecht in the Belgian Pro League.

Percy Tau are equal in goals with Brighton's top scorer for this season Neal Maupay who are on 4 goals after 8 matches played.

Here's a list of the goalscorers and their goals as Percy Tau are in second place with Neal Maupay in first place with the same amount of goals but Maupay has just played less than Tau. 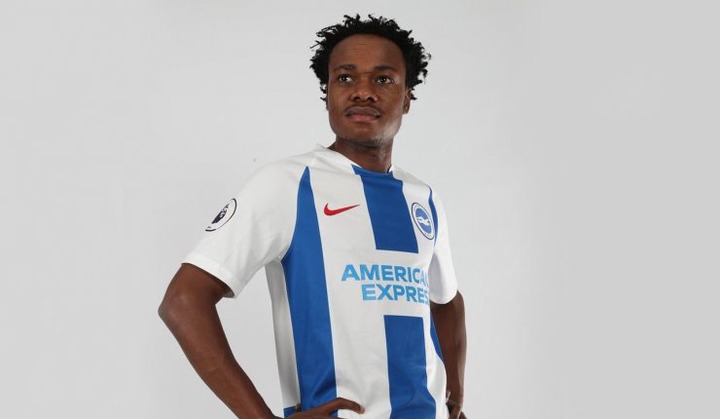 (1)Neal Maupay 4 goals and 1 assist in 8 matches for Brighton.

(2)Percy Tau 4 goals in 11 matches out on loan to Anderlecht.

(3)Alexis Mac Allister 3 goals out of 6 matches played for Brighton.

(4)Bernardo da Silva 1 goal and 2 assists in 4 matches for Brighton.

(5)Aaron Connolly 1 goal and 1 assist in 6 matches played for Brighton.

(6)Solly March 1 goal and 1 assist in 7 matches played for Brighton.

(8)Leandro Trossard 1 goal and 1 assist in 8 matches played for Brighton.

Percy Tau are comfortably in second place as to date and can be of a big use to Brighton next season to aid his goals to the scoring list. 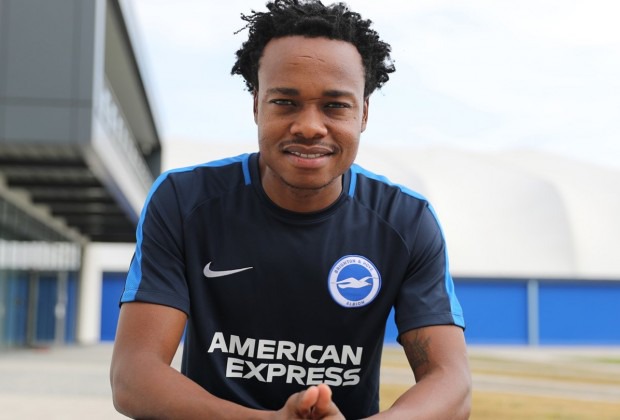 Opinion - Ngezana to get rest, new signing to step up?