The Team With The Best Chance of Finishing in The Top Four Between Man United, Arsenal And Tottenham

By newsloader3 (self media writer) | 2 months ago 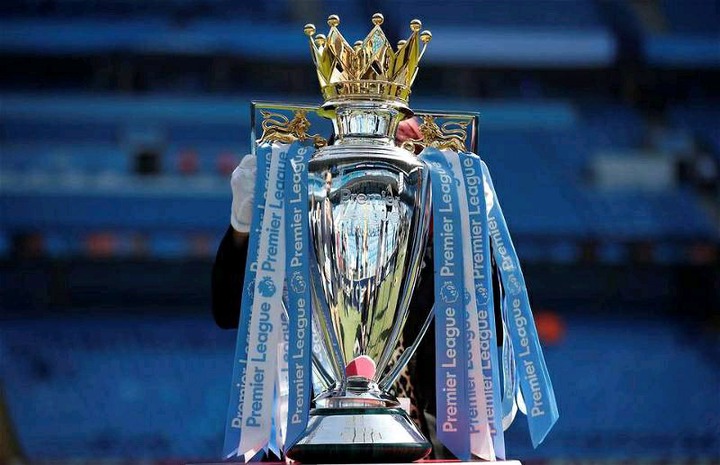 There are more and more fights between Tottenham Hotspur, Arsenal, and Manchester United for a spot in the top four of the Premier League each game week.

In fourth place are Antonio Conte's men. Manchester United is in fifth place with 54 points, and Arsenal is in sixth place with the same number of points as United. With six games left, the fight for fourth place is becoming more exciting.

They lost points today, but Manchester United won big to close the gap on its competitors. Spurs didn't win against Brighton Hove Albion at Tottenham Hotspur Stadium, so they lost.

At St. Mary's Park, Arsenal lost for the third time in a row. There have been a lot of mistakes by the Gunners. Even though they have a full squad, it has been hard for them to win even though they are all healthy.

Because the Gunners don't have a lot of experience, they may not be able to win games. In this season, Mikel Arteta was a big star. It now looks like he won't make the top 4.

It's likely that Tottenham and Manchester United will be the two teams that fight for fourth place in the league this season. This year, both teams have what it takes to make it into the Champions League next year.

However, Manchester United could surprise Antonio Conte's team and come out on top. The Red Devils might be having a hard time, but their experience and strength in depth could play a big role in the last games of the season.

Everyone on the team is working very hard to make sure that the team will play in Europe next season. It looks like Manchester United will be the team that comes in fourth because of the players they have.