Every part of the world has its style of playing football as it gives them their identity in the sports played by billions from different parts of the world, and in South Africa, we also have our own style of play, and even though has been criticized over the years. 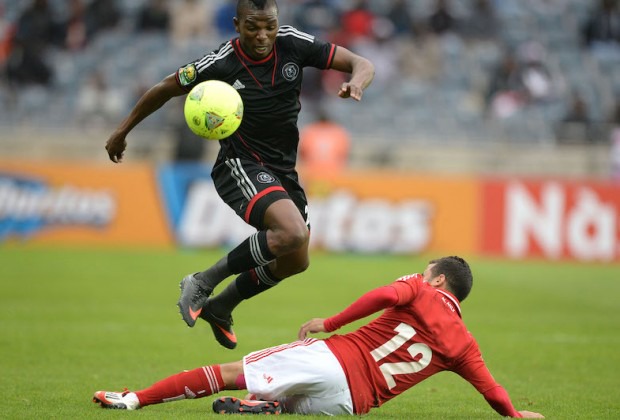 Mzansi or Kasi flavour has been around since the playing days of Jono Sono, Doctor Khumalo, and Asanda Scara Ngobese, were dancing on the ball and trickery was the only language footballers in South Africa understood and played. 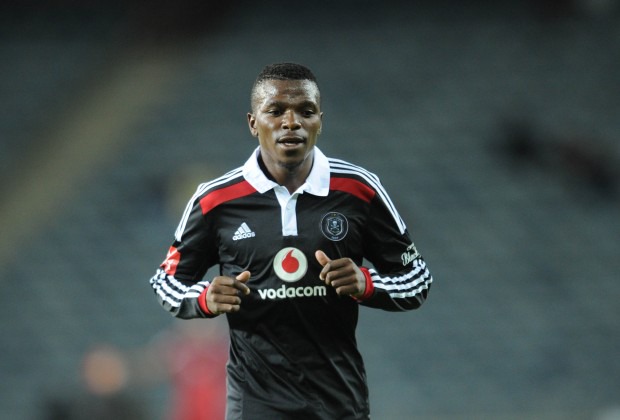 Nowadays in South Africa as well they are few players who play the South African way as players seem to be adopting different ways to play due to the influence of Europe we have in our leagues, the likes of Thabo Rakhale, Mark Mayambela, and Khetokwakwe Masuku have seemingly lost their way as they are currently clubless, and the latter is now playing in dusty fields of Mzansi to keep fit.

The 36-year-old Masuku has been entertaining crowds in local tournaments around Gauteng, and after last week he was spotted dishing out incredible dribbling skills, a few days later he is at it again. 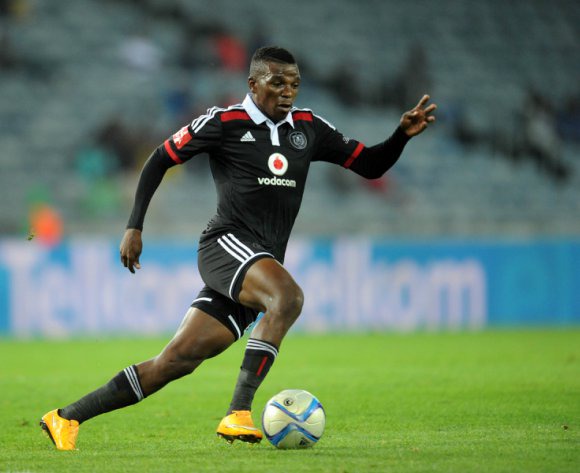 He was spotted dancing on the ball while the opposing defenders were all left in awe and standing and waiting for him to pass the ball, so that they can try to take the ball from them. 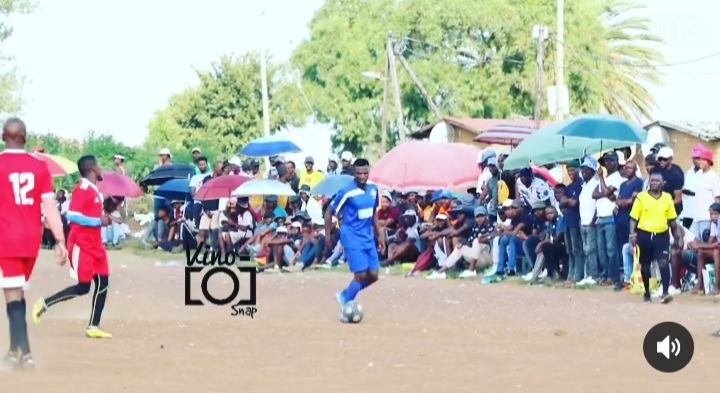 I don't argue with the fact that most of the time than not it seems like the player is disrespecting the opposing team when he turns it on, but it is part of us and without it, we are lost.

With it, we were competing against big nations and clubs across the club, but since we decided to root it out, we have not been competitive. 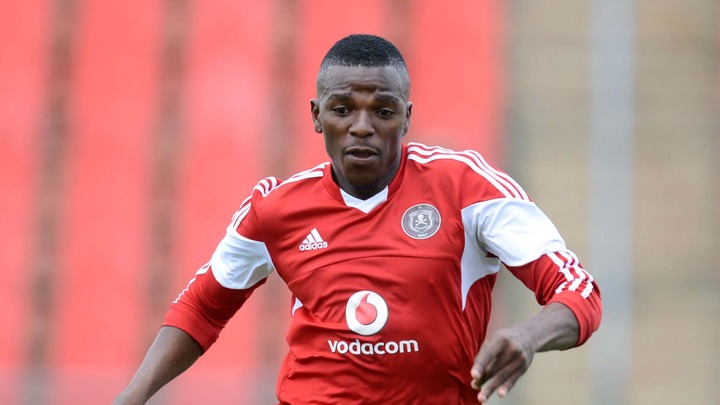