The end of the season signals that some players will be out of contract and teams will be making changes in some of the departments including coaching and playing departments as the will be hoping to do better than they did in the previous season. 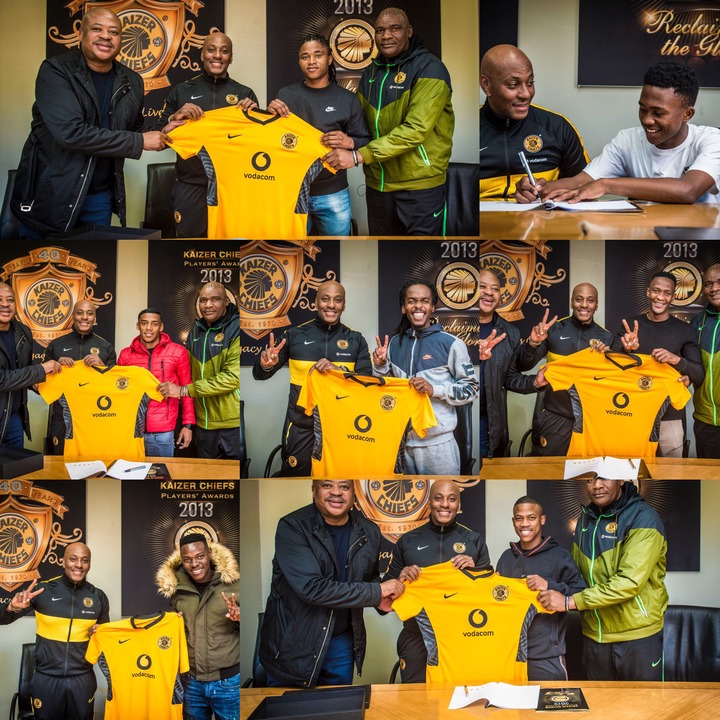 Kaizer Chiefs are without any doubt the busiest of the big three on the transfer market as they try to rebuild the team and bring back the glory to Naturena, they have released a total of eleven players and surely they will be looking to fill the gaps left by those ayers who's contracts were not renewed, that means they need to go into the market and bring in some fresh blood with hope that the situation will improve and get the team back to their winning ways they are known for. 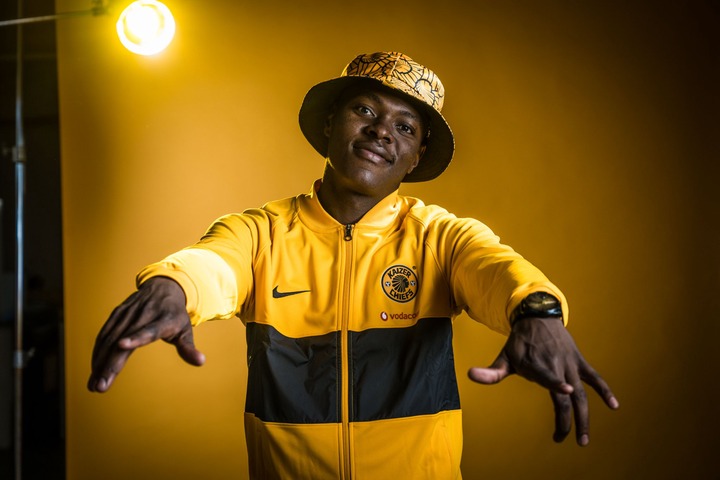 Chiefs have on Monday night unveiled five of their new signings who will be wearing the famous gold and black jersey, they have announced they have singed a youngster Mduduzi Shabalala who is 18 years old who has signed a three-year deal and promoted to the Kaizer Chiefs first-team from the Dstv Diski challenge team. 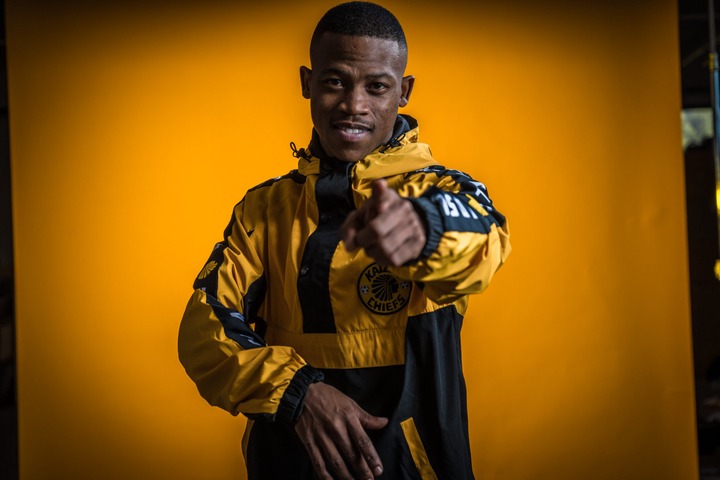 Amakhosi have also confirmed that they have completed the signing of former AmaZulu midfielder Siyethemba Sithebe who was on limbo since January after he was heavily link to a move away from. Usuthu, the team's boss decided that he should never play again and swore that the 28 year old will never ever wear his team's jersey. 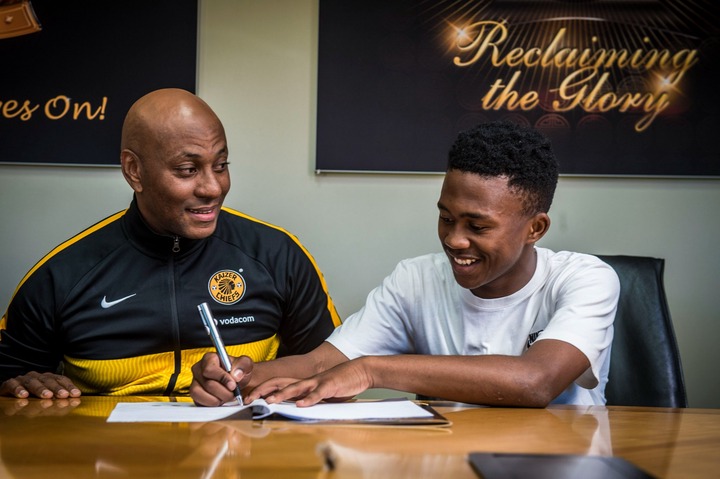 The Phefeni Glamour boys have also confirmed that they have managed to capture the signatures of two former Swallows FC players, Dillan Solomons and Kamohelo Mahlatsi who have just helped the Dube Birds retain their Dstv Premiership stats as they win the promotion/relegation playoffs a few days ago when they defeated Tuks. 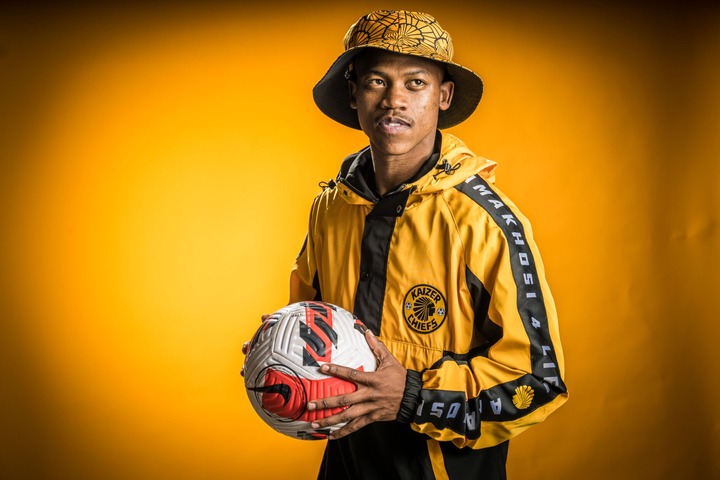 They have also taken an opportunity to unveil the two players who were signed a few days ago from Stellebosch FC, Ashley Du Preez and Zitha Kwinika.