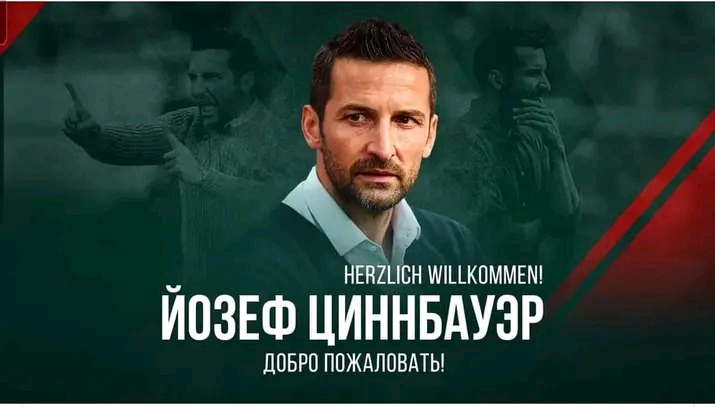 The German tactician left the Buccaneers at the beginning of last season due to personal reasons as he stated.

He is the only coach that has managed to win Pirates a major trophy in the last six years.

The German ccoach secured MTN8 trophy on his second season with the Buccaneers.

After almost a year without a club the coach has finally found a new club.

The 52-year old Zinnbauer has landed a new job as the head coach of Russian giants FC Lokomotiv Moscow.

The Coach left Pirates after his son was involved in accident that landed him in the coma and his reason was that he wanted to be closer to his family.

Since his son is recovering well the coach said he was ready to return in the dugout and has secured himself a move to Russia. 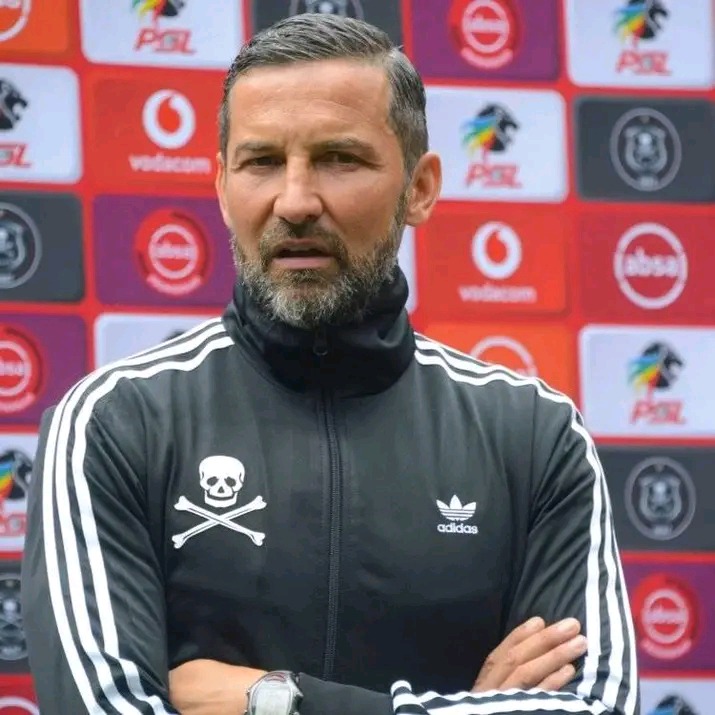 "We are glad to welcome Josef Zinnbauer to our team. As we planned, Lokomotiv is strengthening the coaching staff with a specialist with good experience,"reads a part of Lokomotiv Moscow statement.

The club confirmed that they also discovered that the coach has experience of working with young people.