The former South African National Team defender has just revealed why he was called "NSIMBI" in the field when he was playing for Orlando Pirates football club.

Siyabonga Sangweni was playing for South African National Team and Orlando Pirates football club as centre back and he has just revealed how he go his nickname of being called "NSIMBI". 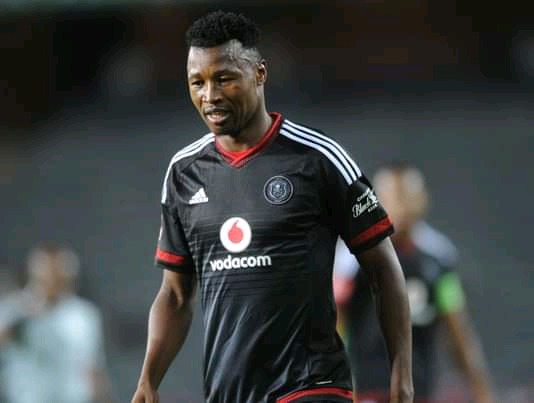 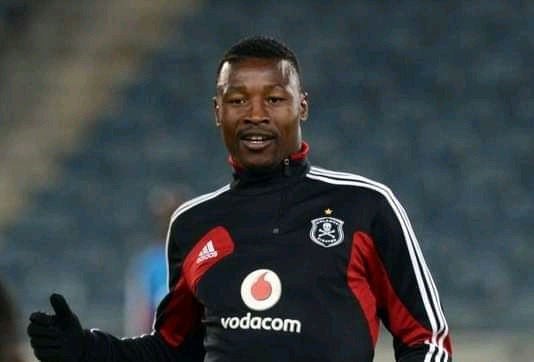 Many football players got their nicknames from football fans or commentators but Siyabonga Sangweni didn't got his nickname like that, here is his explanation below on how he got his nickname:

"I got mine from Malombo Sibiya, the former AmaZulu FC coach from KwaMashu,"

"We were at Nathi Lions, in Cape Town visiting Vasco Da Gama I think when he gave me the name. I think it was because of the way he saw me play, I didn't shy away from tackles.

"You know how the coloured guys play football in Cape Town, they are good at heading and they are strong. 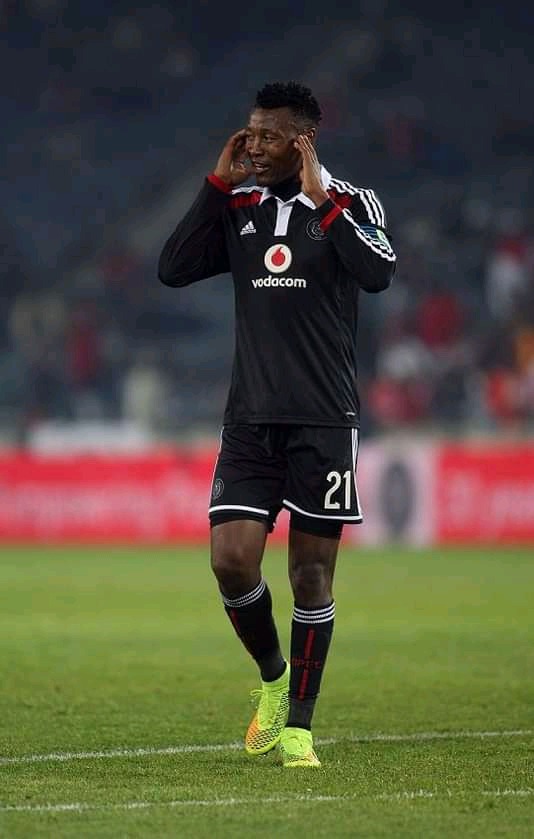 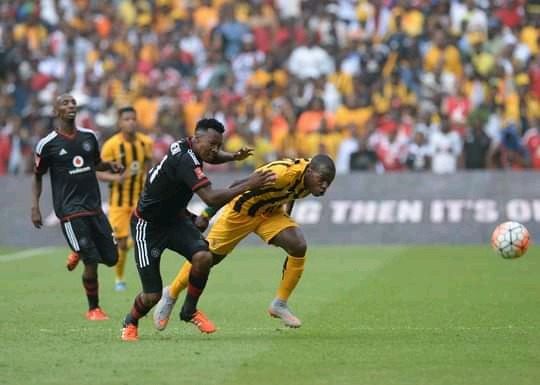 "But in me, they met their match. So that's how I got the name, with our coach saying 'Hhayi this one is a Nsimbi Kayi Gobi, igotshw'e Jalimane'.

"He was impressed with how I was so strong. No one would go past me easily on that day.

"To me, the nickname described who I was, my character. First of all, it's always been in my nature not to allow other boys to defeat me. Once I was on the field I would fight for the team.

"At first in the villages, I was called 'Washelel' Imali YamaMpondo'. But once I got to Ethekwini I said 'no I'm a nsimbi'."

Do you know what NSIMBI is now doing in his life? Share your comment with us and also share our article in order to get more articles from me. Follow me for insightful news