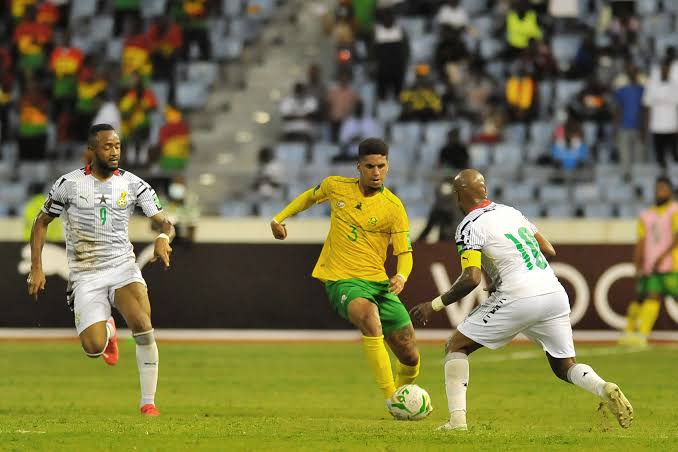 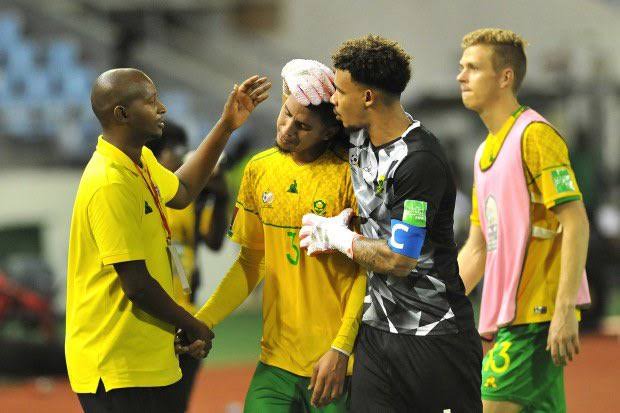 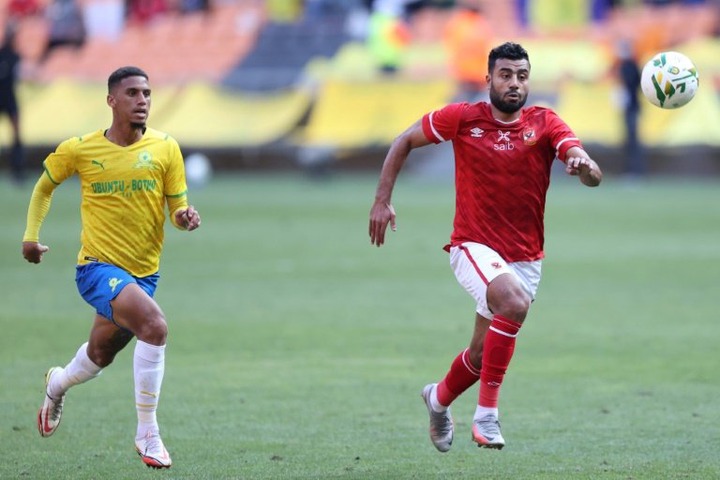 The Mamelodi Sundowns star is one of the best central defenders in African Club football as he helped Mamelodi Sundowns to a record 16 points accumulated in the 2021/22 season CAF Champions League as reported on www.soccerway.com. 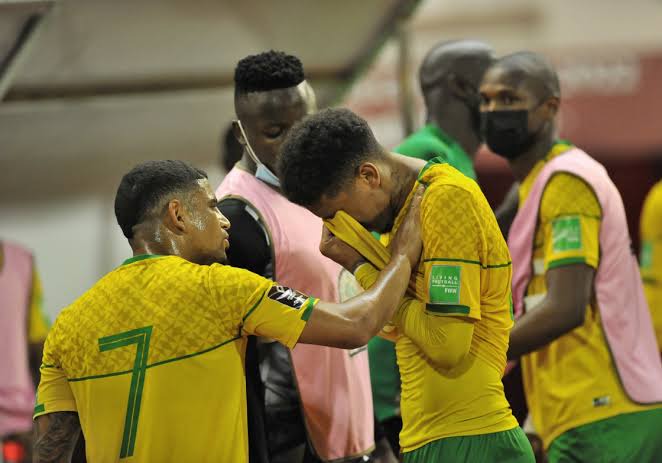 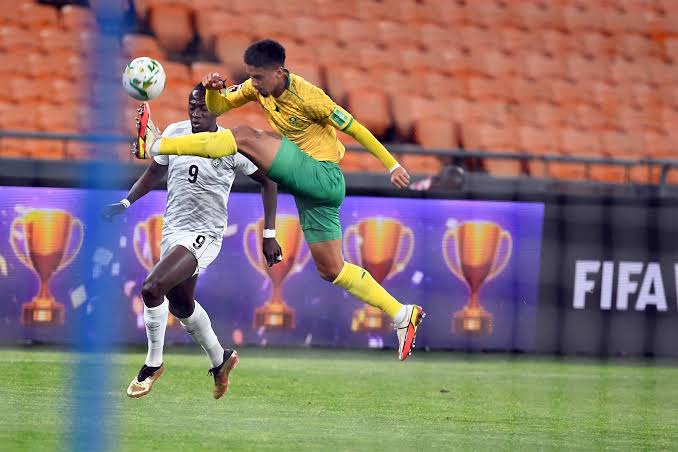 Still only 26 years of age he can still play for Bafana Bafana for the next 7 years to come. 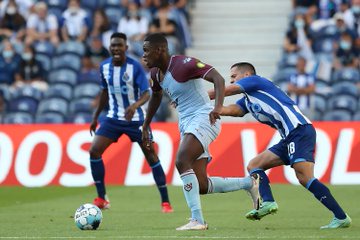 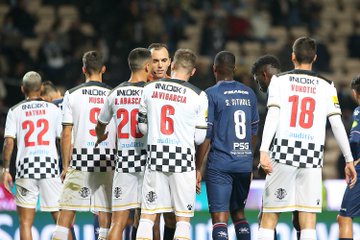 The big burly defensive midfielder is one of the emerging stars in European football from South Africa, he had a stellar season in the Portuguese top flight football known as the Primeira Liga for his parent club AS Belenenses SAD. 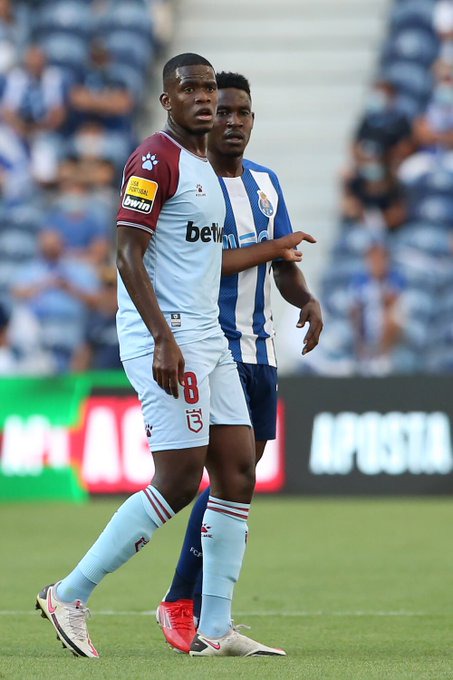 It is one of the best top 5 leagues in European football, he made 25 appearances in all the competitions as reported on www.soccerladuma.co.za. 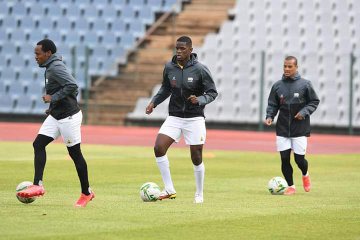 Having man of the match performances against big clubs such as Benfica, Sporting Lisbon and Fc Porto.

He is a former Sporting Lisbon player but he could not feature for the first team due to high competition, he only played for their under-23s. 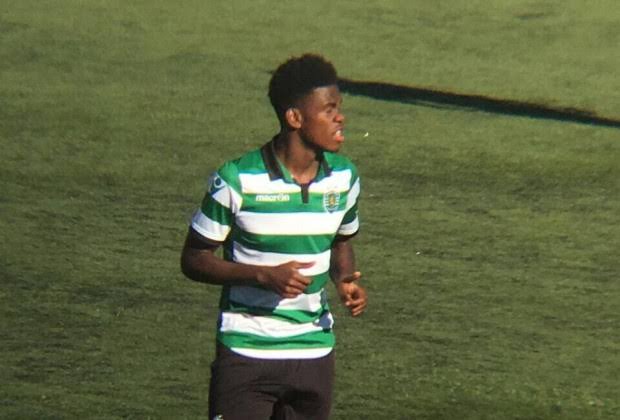 He is graduate of the well equipped KZN Academy that used to play against top academies such as Barcelona and Atletico Madrid. 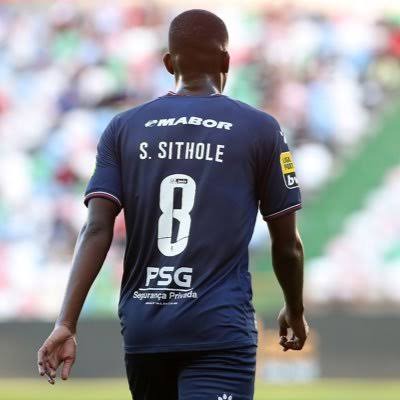 He is known as Yaya due to his similar style of play to that of Manchester City and Ivorian international legend Yaya Toure. 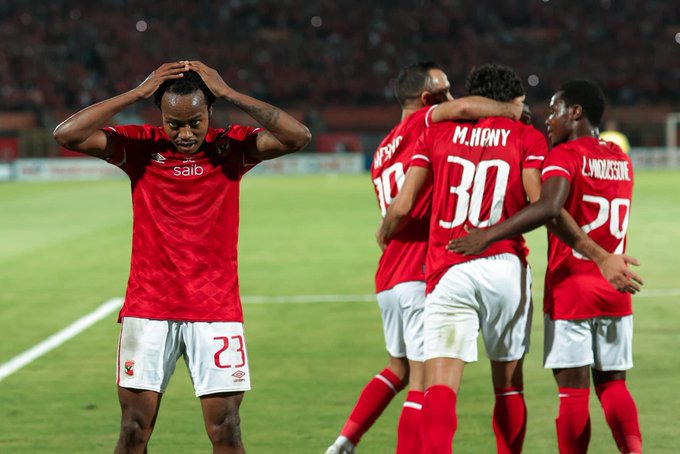 Bafana's best player at the moment he has 13 international goals for the national team and he has the experience of playing at the highest level in the Belgian Jupiler Pro League, UEFA Champions League and the CAF Champions League with Al Ahly. 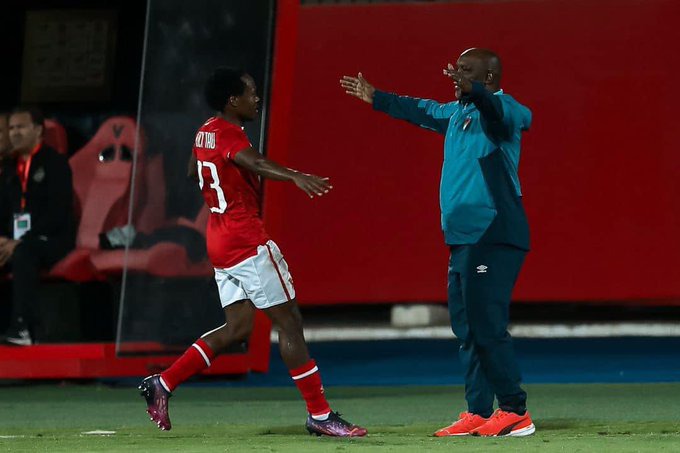 He is on course to become the only South African player to win the CAF Champions League trophy for the second time when Al Ahly come up against Wydad Casablanca on the 30th of May 2022 as reported on www.kickoff.com. 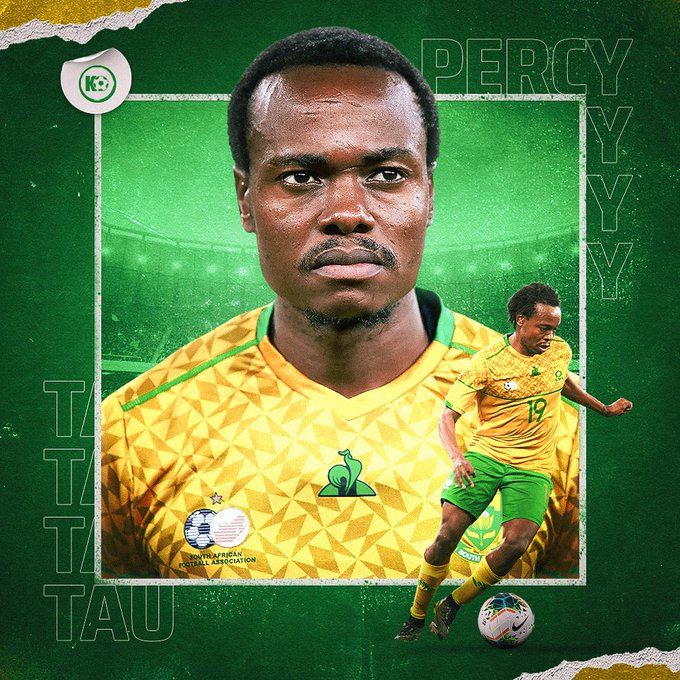 He is the current Bafana vice-captain, still only 28 years of age with 35 international caps.

The 3 above mentioned players are the best currently in SA Football in their respective positions.