Opinion: 5 Barcelona Players With The Most Disappointing Performance Against Granada

Barcelona has continued to suffer in this season's La Liga campaign in the Spanish capital. A disappointing display from Barcelona following their 1-1 tie with Granada at the end of the first half on Saturday. 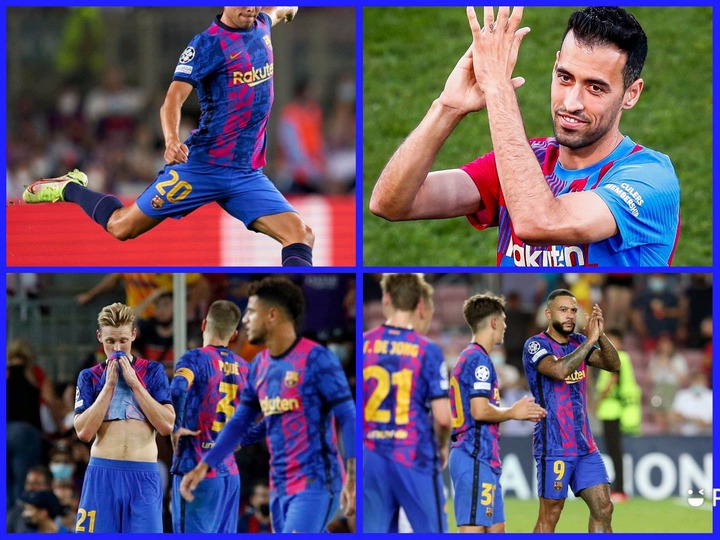 It took only a few minutes for Granada to score the opening goal of the game. Granada's Duarte scored the game's first goal in the first two minutes of play, taking advantage of a sloppy defensive performance.

Barcelona had a chance to level the score. However, great saves from the goalkeeper prevented Barcelona from scoring an equalizing goal in the first half of the game.

Barcelona equalized with a goal from Araujo in the waning seconds of the game. Ronald Araujo was excellent throughout the game, and his late goal saved Barcelona from a second consecutive defeat at the Nou Camp. 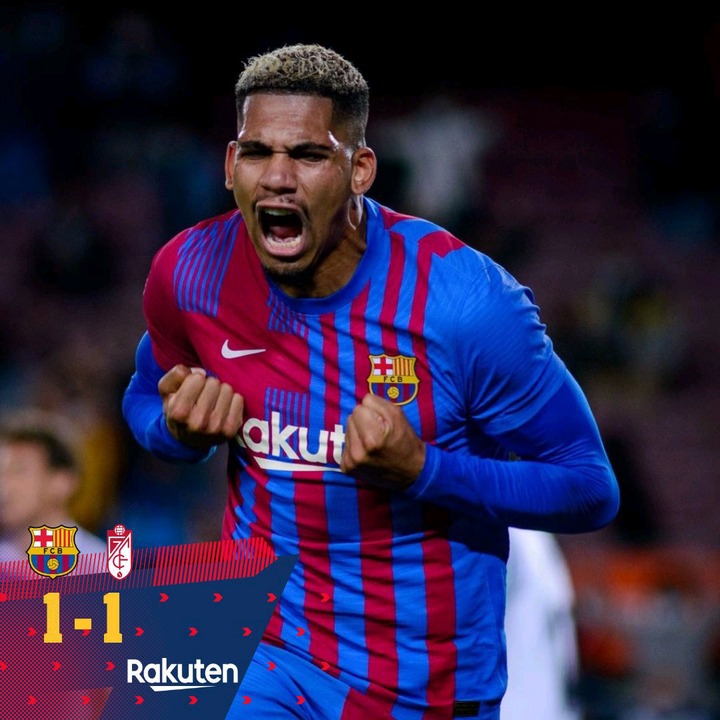 There were five players that had the most disappointing performance against Granada.

Barcelona were not particularly impressive against Granada, and here are five players that fell short of the high expectations of the Barcelona faithful.

In the game, the former Liverpool player did not make an impression. During his entire playing time, Coutinho was unable to generate a single successful pass. In the 60th minute of the game, the Brazilian International was replaced by Pablo Gavira. 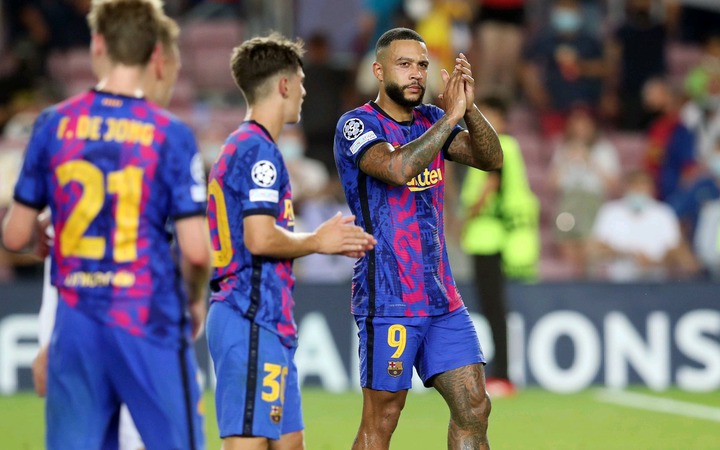 Barcelona captain Sergio Busquets is just another player who failed to live up to the high expectations of his fans. Puig came in to replace the Spanish international after 78 minutes of the game.

Memphis Depay, the rising star of Barcelona, did not make an impression against Granada. The Dutch international was dispossessed of numerous possessions that may have resulted in a goal for Barcelona.

De Jong, a Barcelona midfielder, did not make an impression against Granada. The Dutch international is one of the greatest players in the Barcelona team, but his performance in the encounter against Granada on Monday fell short of his high standards.

Roberto was completely indistinguishable from the start of the match till the end. The Spanish international was unable to generate any positive opportunities for his squad. During the half-time break, Ronald Koeman took the talented player off the field.