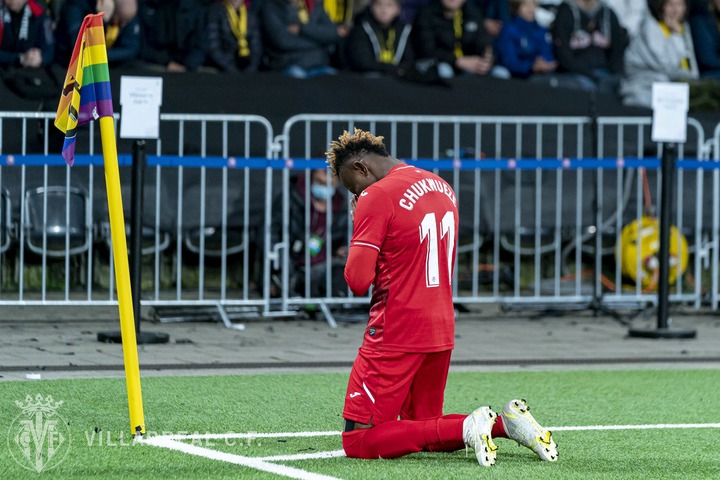 Samuel Chukwueze, a Nigerian international who plays for the Super Eagles of Nigeria, has become the first player in the history of the UEFA Champions League to score a goal in the first minute of play after coming off the bench to score Villarreal football club's final goal in their remarkable 4-1 away victory over Young Boys FC. 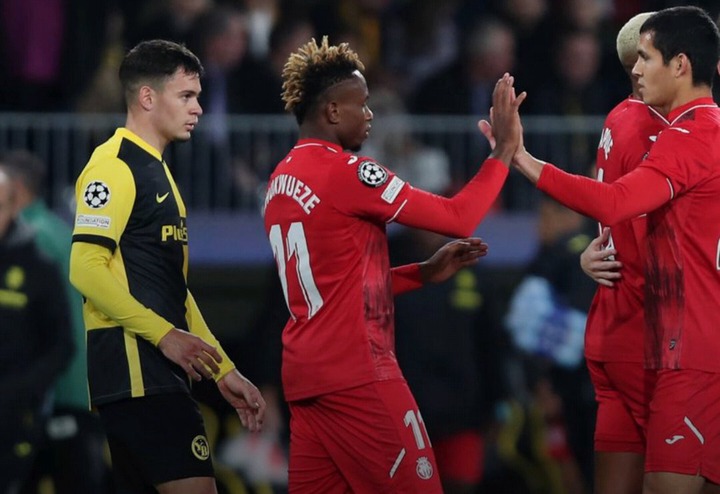 In the UEFA Champions League, coach Unai Emery gave the Nigerian international his first start, and he was able to make an impression after being added to the pitch towards the conclusion of the game.

This season, Samuel Chukwueze has not been able to get off to a good start for the Villarreal football team, as he has only made two substitute appearances for the club. 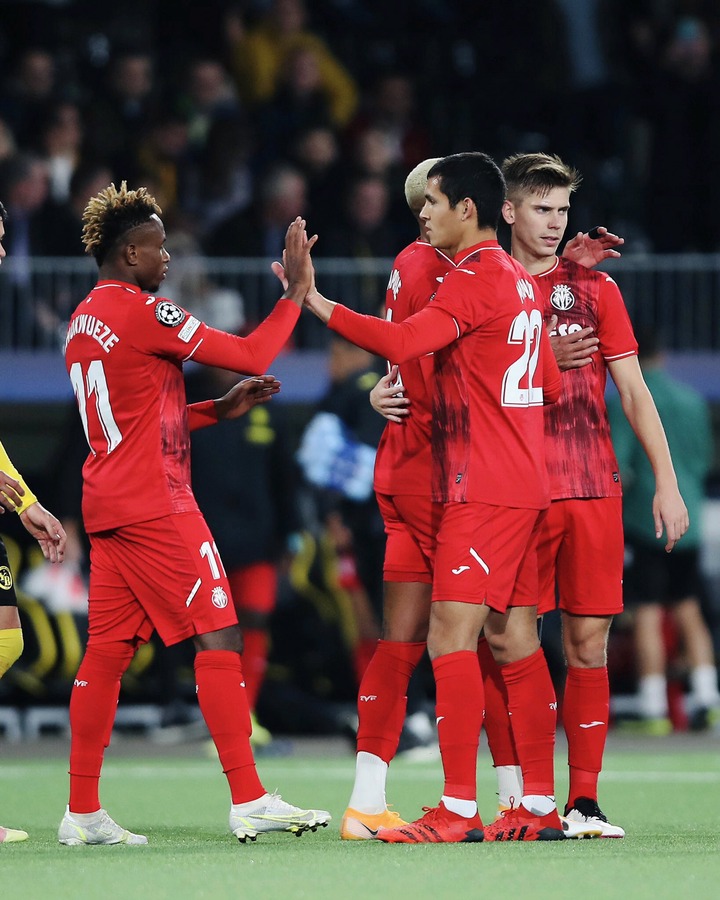 The Villarreal football club's 2015 FIFA Under 17 World Cup winner has missed all of the club's matches this season after suffering an injury in their goalless draw against Arsenal FC last season. He was able to return to action in the club's most recent match on Sunday, however. 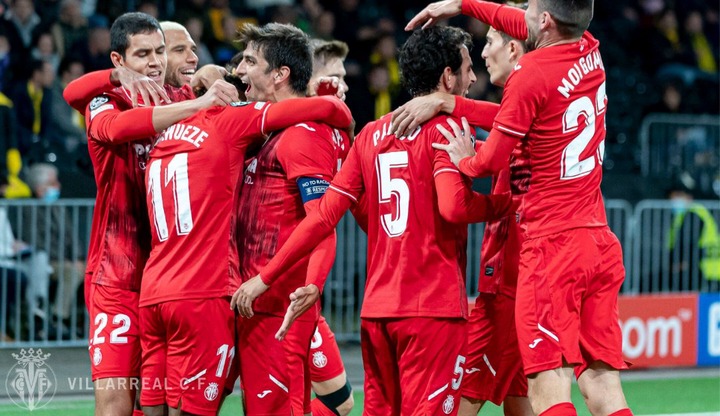 The following are the players that have only played a few minutes in the UEFA Champions League, as well as their goal(s):

In the meantime, Samuel Chukwueze will be looking forward to returning to the Villarreal football club's starting eleven when they take on Real Sociedad this weekend in the Spanish La Liga.

Villarreal football club has moved up to third place in the UEFA Champions League table following their victory over Young Boys football club. Villarreal currently has four points from three matches played in the competition.