Kelly Khumalo claims that Senzo Meyiwa was not known before she dated him. She is implying that Senzo had the famous lifestyle after they met and started dating. She further claims that she did not know about him and being introduced to him by someone. It makes no sense based on what she is saying because there is no way to know what she is saying. 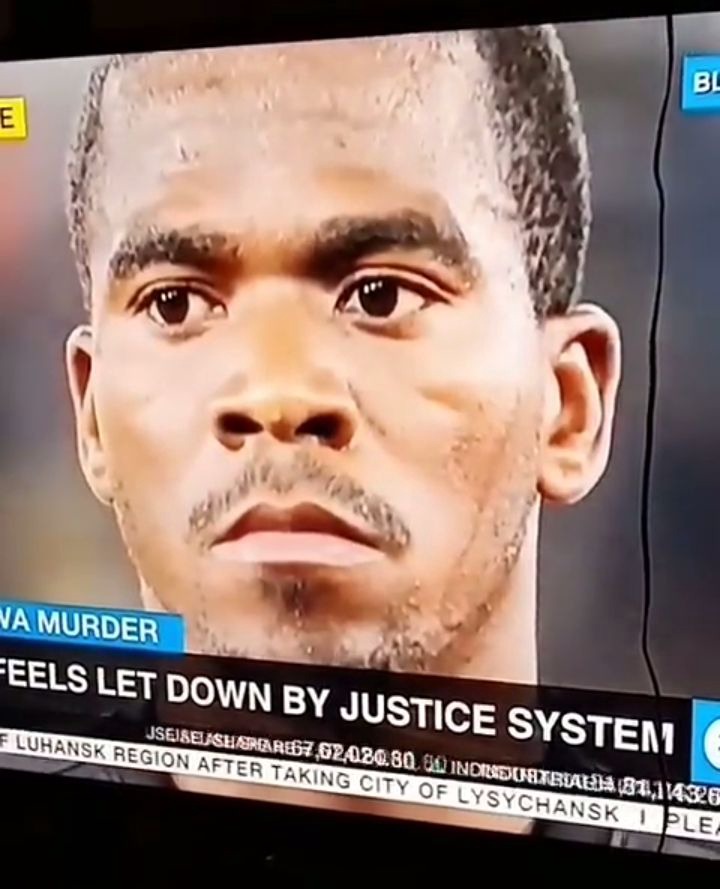 Senzo was already playing for the Orlando Pirates and he was known. He was really someone that many people within the football game of South Africa idolized. She is claiming that she has elevated Senzo and many people from the comment section are not happy with what she has said on national television.

Why is she talking about him if she does not want to be on the relevant side of her intentions? She keeps talking about Senzo Meyiwa and all of the things she said. People are not not happy with her. It makes people get angry because not even one is being ruled by the court of law. A soccer star who was playing for the national team was not famous. 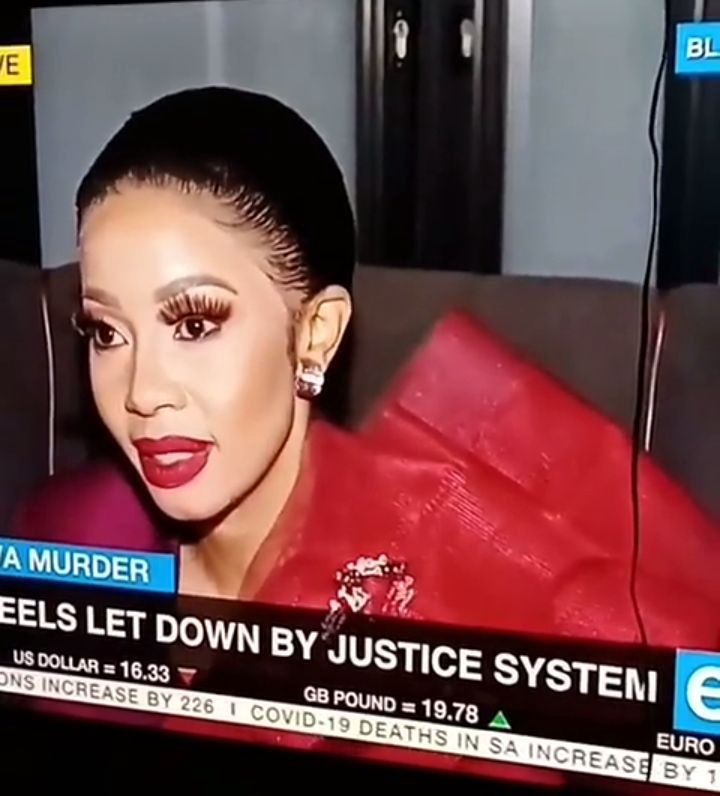 What she has done has got many people thinking that she may be going through a moment where she was under influence. From social media comments, it was seen that she had been on substances or simply smoked a drug that is not good. Even if she is enjoying herself, she does not want to stay away from the media.

When people start dragging her, she will be responding as someone who wants privacy. She should stop taking things that are not meant to be known by the lifestyle she had with Senzo Meyiwa and make them public. Something is really happening, and people are worried that it will prevail. Many people have made it clear that they want her to be charged somehow with the murder of Senzo Meyiwa. 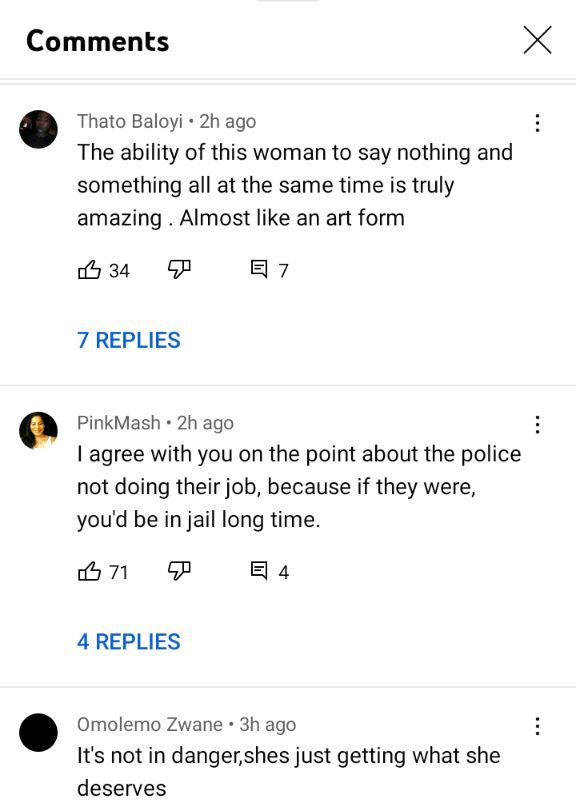 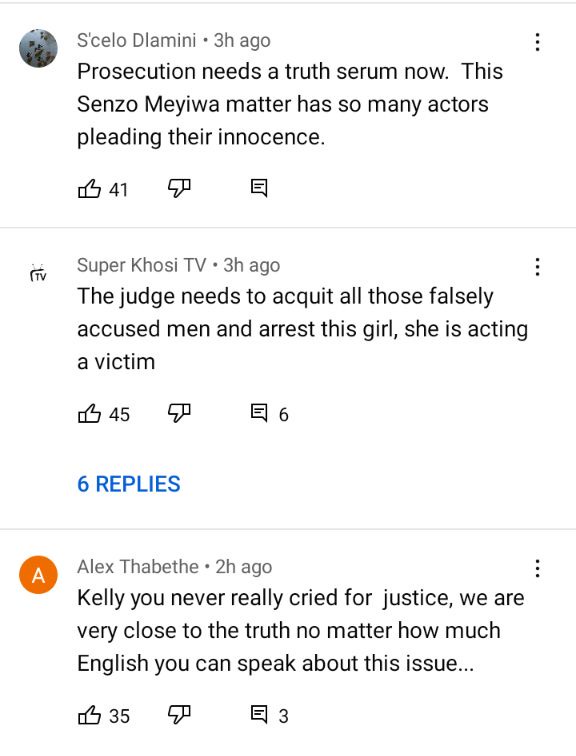 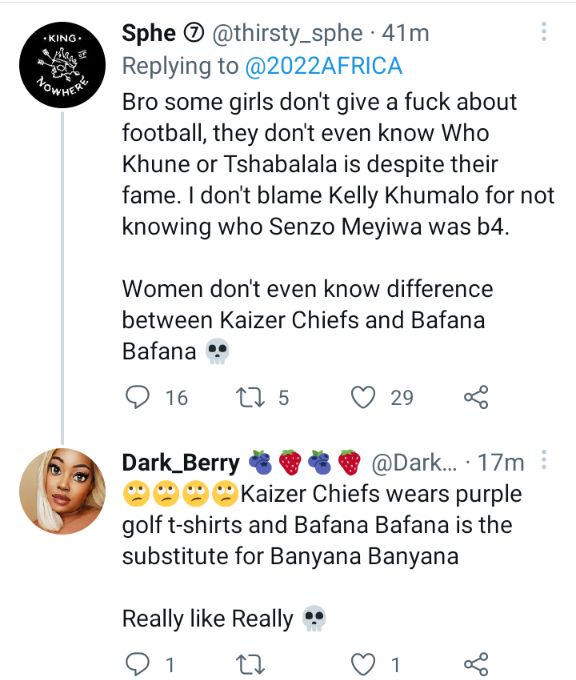 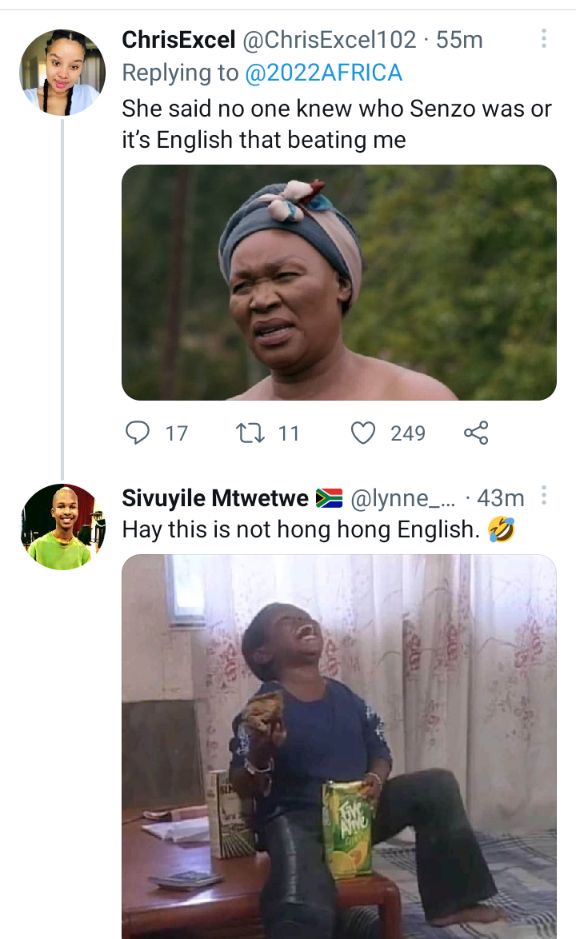 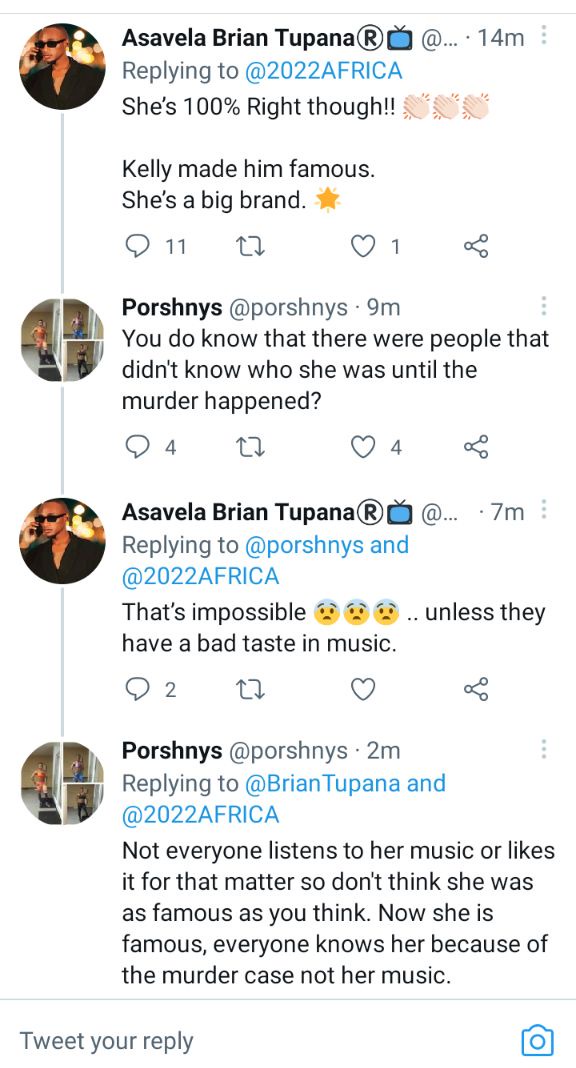