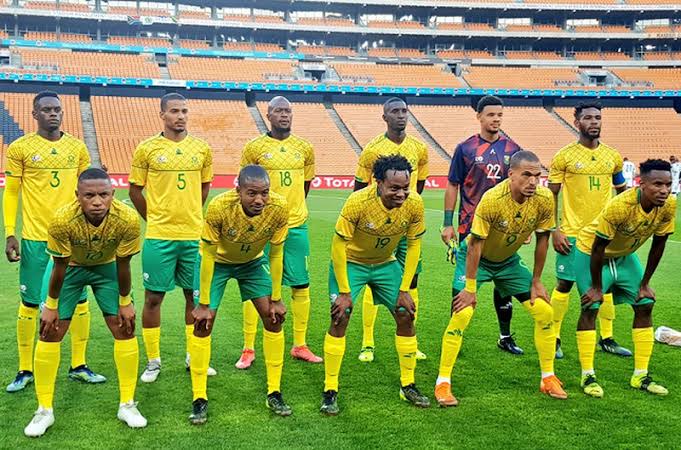 With excellent players and coaches, the Tshwane giants Mamelodi Sundowns is a highly strong team that dominates the PSL. The fact that the team consistently wins trophies rather than losing out on them demonstrates how excellent they are. 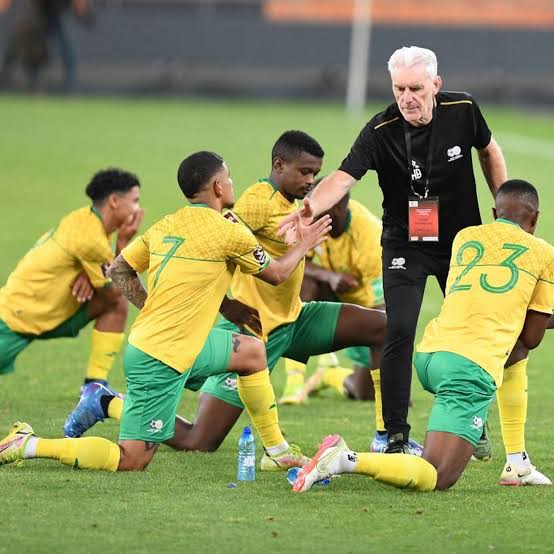 Unfortunately, their achievement has no benefit for the national squad. The players' poor performance while playing for the national team demonstrates their system-playing abilities and club football adaptability. When Bafana played against Morocco, the man who was just voted as the defender of the season dropped a stinker on the national team, demonstrating just how poorly the players perform when they represent their country. 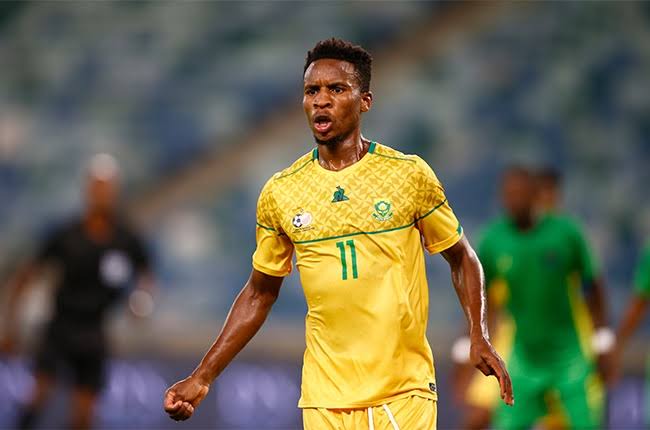 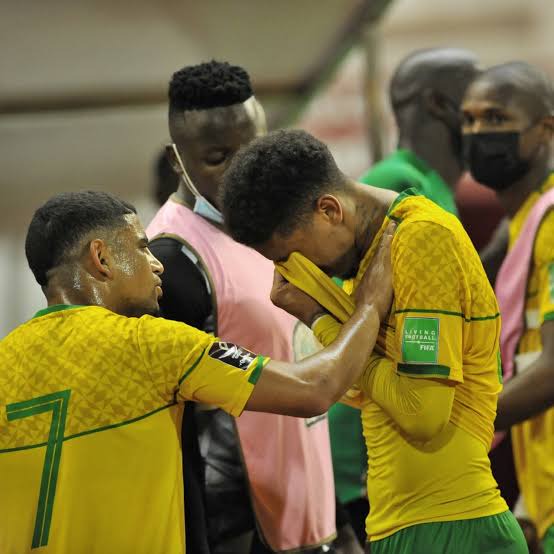 Thembinkosi Lorch, an Orlando Pirates player who had been benched for two straight games that Bafana lost, salvaged the day when South Africa met Egypt in the 2019 African Cup of Nations. In that contest, he was named the man of the match. A team primarily comprised of Kaizer Chiefs players defeated France in the 2010 FIFA World Cup. 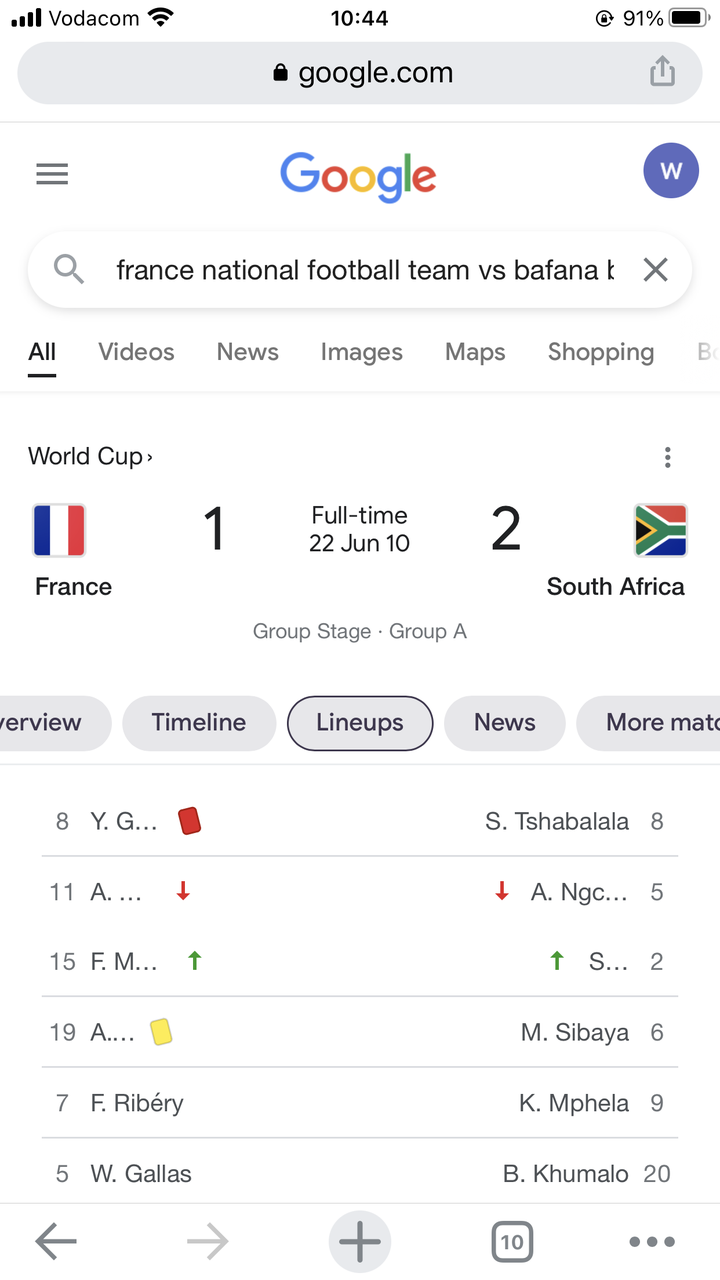