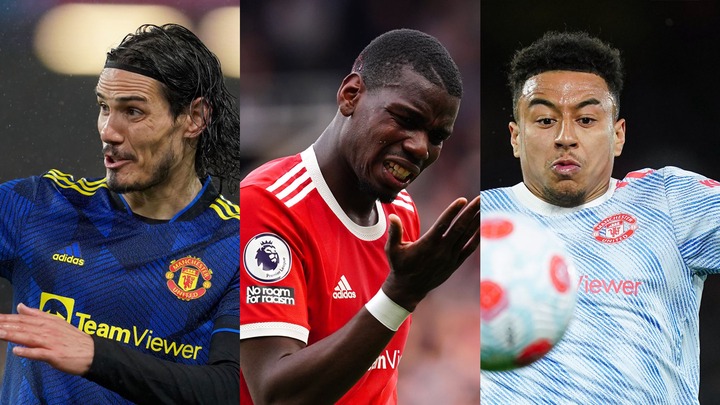 Edinson Cavani of Manchester United has been linked with a move to Serie A.

When his contract at Old Trafford expires next month, Edinson Cavani is expected to leave.

Danilo Iervolino, the president of Italian club Salernitana, has stated that he would like to sign Manchester United striker Edinson Cavani this summer.

Before his contract expires at the end of next month, the Uruguayan international made his farewell game for United on Sunday, starting the 1-0 defeat to Crystal Palace at Selhurst Park. 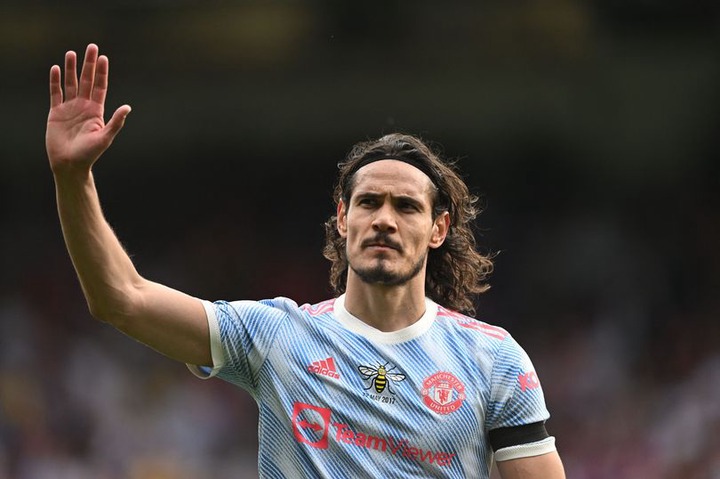 He'll be one of six first-team players set to leave Old Trafford when their contracts expire next month, following in the footsteps of Paul Pogba and Jesse Lingard.

Cavani, who joined United on a free transfer in October 2020, struggled to get regular minutes this season owing to injury, appearing in just 20 games across all competitions. He only scored twice, the last of which came on December 27 against Newcastle. 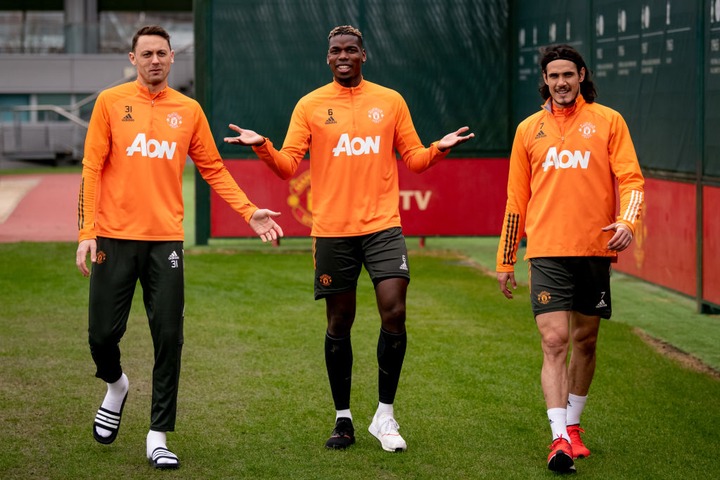 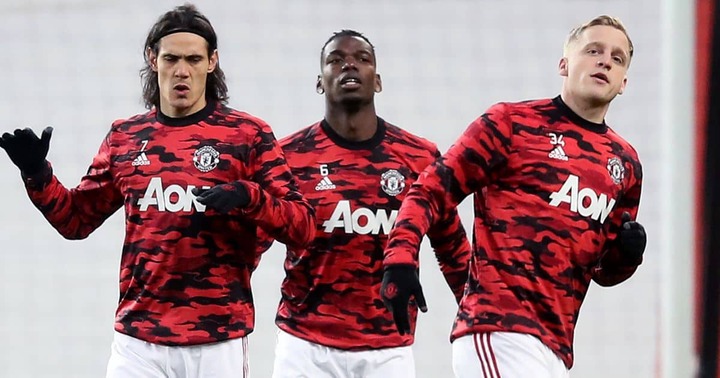 United will need to invest in a fresh, younger striker to provide competition and support for Cristiano Ronaldo after his departure. In recent months, Cavani has been connected with a number of teams, including ones in Spain and South America. Salernitana, an Italian club who just survived relegation from Serie A this season, is the latest team to enter the race. President Iervolino feels that enticing him to the club would benefit not just the club but also the city.

He said: "Edinson Cavani is a free agent I'd like to sign. Cavani would be a fantastic gift for Salernitana, who are still in Serie A.

Iervolino continued: "I'll mention two names that appear hard to sign, but if they were and the coach liked them, I'd try to sign Edinson Cavani, who has made an indelible mark on this region, and Marko Arnautovic, who defines fighter football.