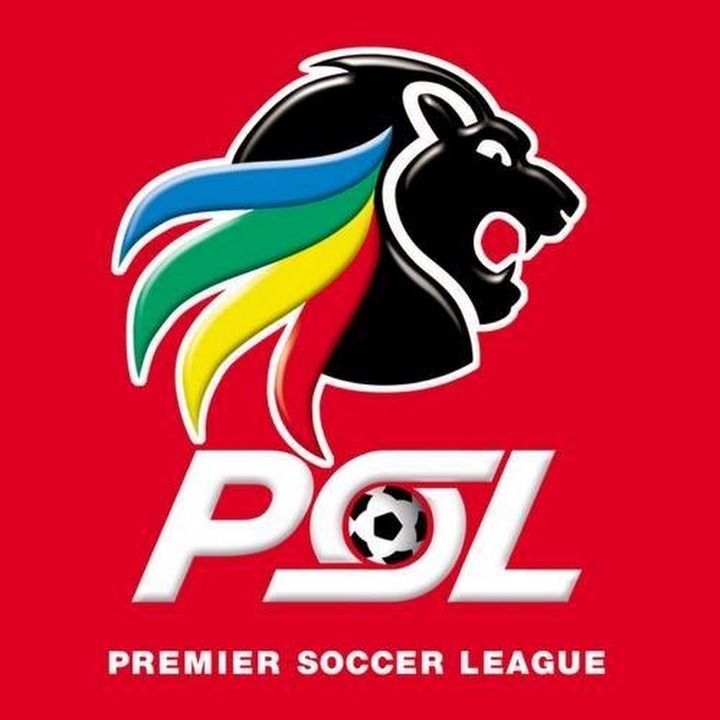 Former Chippa United coach Dan "Dance " Malesela has been handed a lifeline after he got employed by another Premier Soccer League. Malesela was previously with Chippa United on numerous occasions, being fired and re-hired again. 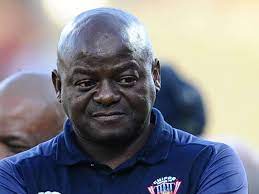 Malesela was announced the coach of struggling Limpopo side Marumo Gallants FC, after they parted ways with their head coach.

Bottom of the log DStv Premiership team Marumo Gallants have roped in experienced Dan “Dance” Malesela as their head coach to revive their fortunes.

Gallants, who are the only team in the Premiership yet to taste victory this season, have only four points to show after nine matches and they urgently need to get their campaign on track. 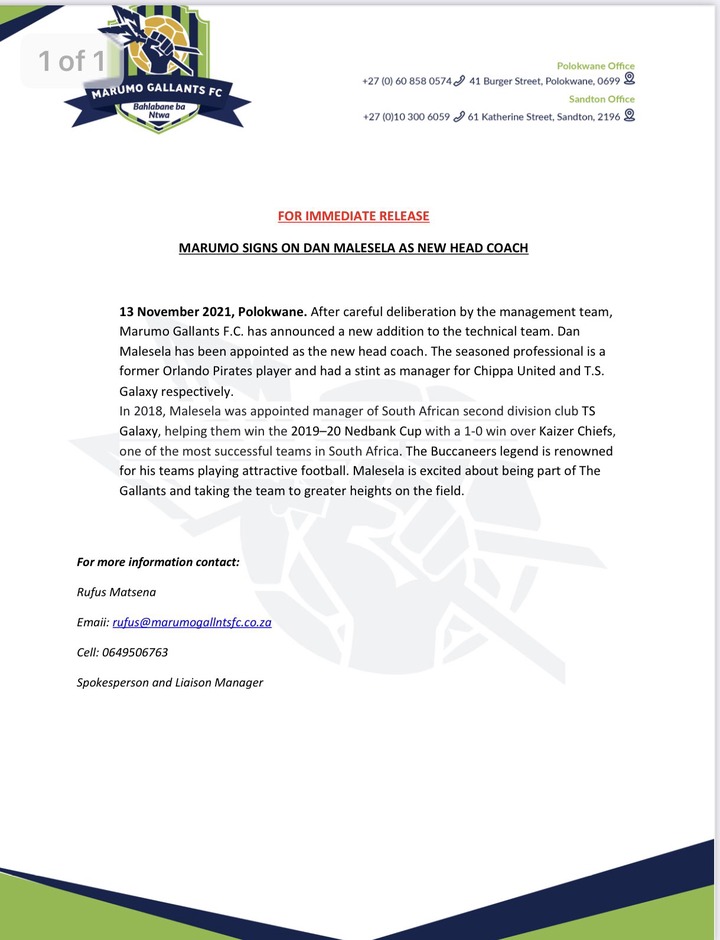 Meanwhile, Chippa has just released statement that they had suspended head coach Gavin Hunt after a string of poor results. Hunt managed to win just one match from all 10 played games and the impatient Chippa Boss has decided to suspend the coach, leahing assistant coach Kurt Lentjies in charge, although it is not clear until when.