OPINION: Is Jose Mourinho still the Special One?

Jose Mourinho's moniker 'The Special One' dates back to 2004, when Roman Abramovich had just hired the Portuguese coach to break the English Premier League duopoly of Arsenal and Manchester United. 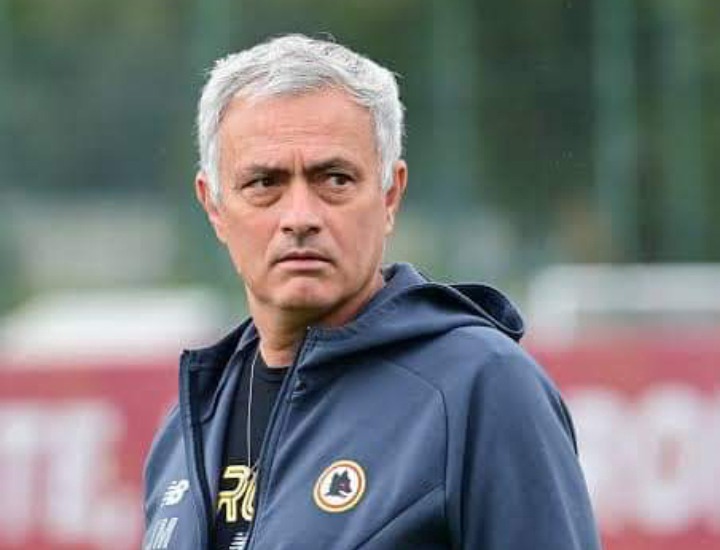 When Jose Mourinho arrived in London more than 17 years ago, he told the press, "Please don't call me arrogant, but I'm a European Champion and I think I'm a Special One." At the moment, Jose Mourinho had all the appropriate reasons to declare himself a Special One.

He'd just accomplished the seemingly impossible by leading FC Porto to the UEFA Champions League title. He had some managerial experience with Benfica and Uniao De Leiria, but it was at FC Porto that he achieved significant success and became well-known. 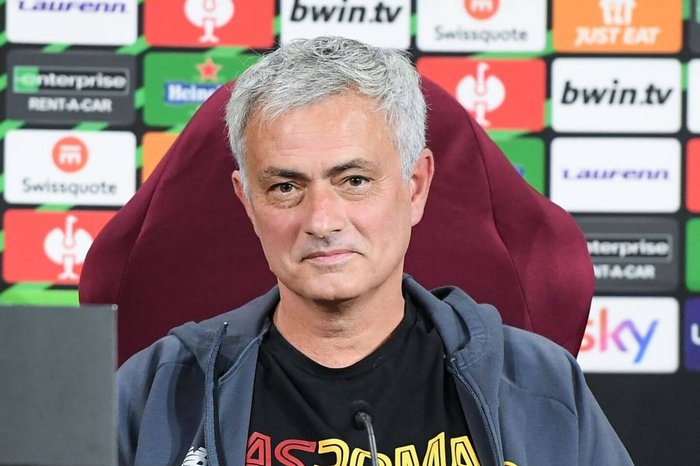 Jose Mourinho was at Chelsea from 2004 to 2007, where he put Roman Abramovich's billions of pounds to good use. Mourinho led Chelsea to back-to-back Premier League wins in 2005 and 2006. In his first three seasons at Stamford Bridge, he won a total of six trophies, including one FA Cup, one Community Shield, and two Carabao Cups.

Jose Mourinho's next stop was Inter Milan, where he spent only two but extremely successful seasons. Inter Milan became the first Italian team to achieve a European treble in Mourinho's first season, winning the Scudetto, the Italian Super Cup, and the UEFA Champions League. In his second season at the club, he won the Italian League and the Copa Italia for the second time. 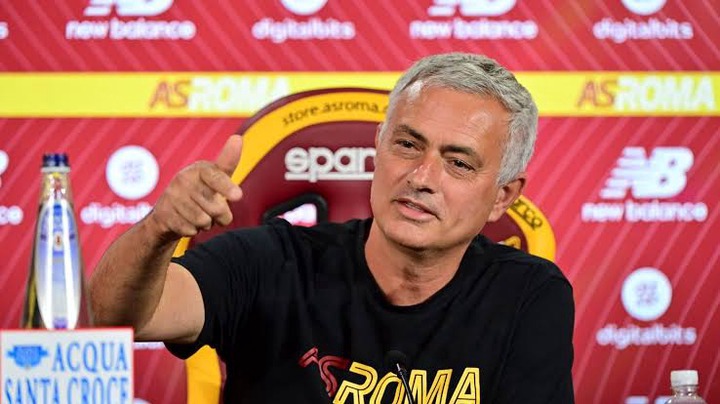 Jose Mourinho has already established himself as a hotshot manager and a serial winner since he consistently wins trophies everywhere he goes.

Following his success at Inter Milan, Real Madrid enquired about his services. For three seasons, Jose Mourinho was the manager of Real Madrid, when he had a power struggle with Barcelona's Pep Guardiola.

He did help Real Madrid win the Copa Del Rey in 2011, the Spanish Super Cup in 2012, and La Liga in 2013, but he never won the UEFA Champions League with the club, and we all know that European silverware is Real Madrid's barometer of success. 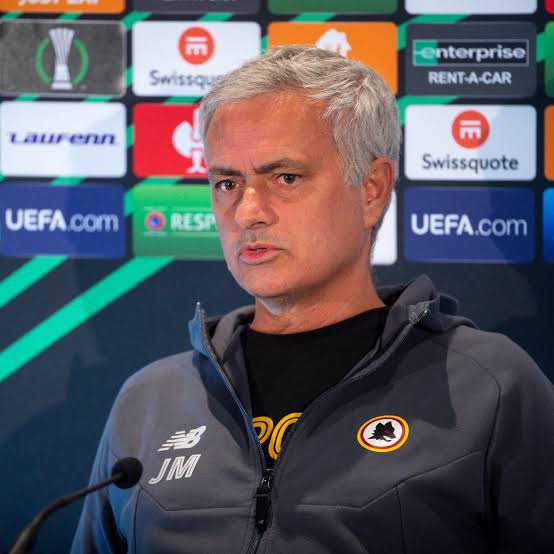 Jose Mourinho was re-signed by Chelsea at the start of the 2013/14 season. He won another Premier League title and the Carabao Cup with Chelsea before being fired in 2015 due to a bad run of form.

He stayed at Old Trafford for more than two years. He didn't win the Premier League for United, but he did win the Carabao Cup, Community Shield, and Europa League.

During his 18-month career with Tottenham Hotspurs, Jose Mourinho was unable to win any titles. Since 2002, this was the first time he has managed a team and left without winning a title. He was on his way to ending Spurs' title drought when he led them to the Carabao Cup Final, but he was fired six days before the match. 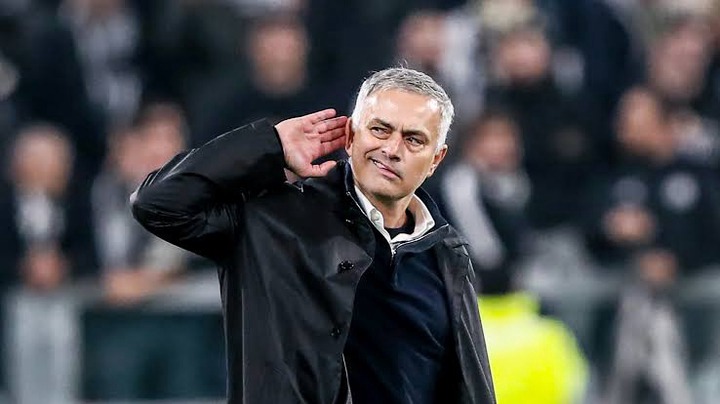 Jose Mourinho sought to take credit for the final he didn't get to play in with Tottenham Hotspurs in an interview with The Sun in the middle of this year. Mourinho, according to Goal, said: "If you ask me how many Trophies I've won in my career, I'll tell you that I've won 25 and a half. I didn't play in the second half with Tottenham."

The latest test for Jose Mourinho is at Roma. He was hired by the Italian club at the start of the season, and there's no sugarcoating it: his time there hasn't gone as planned.

He had a strong start to the season. Roma played ten friendly games at the start of the season, winning seven, drawing two, and losing only one. Jose Mourinho also led Roma to the UEFA Europa League final by defeating Trabzonspor of Turkey in both legs of their UEFA Europa League playoffs. 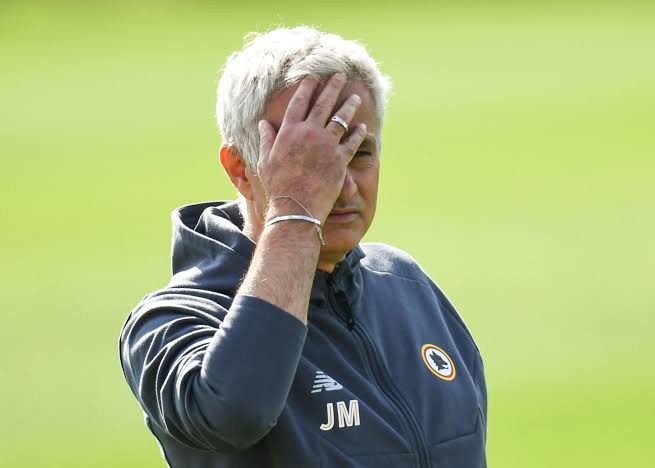 In his first three competitive games with Roma, he won three straight games, two in the league and one in the Europa League. Roma has played a total of 12 league matches since then, winning only six of them. They were defeated five times.

Bodo/Glimt, a Norwegian team, embarrassed Roma in the Europa League. Jose Mourinho sat on the bench as his team was beaten 6-1 in their third Europa League match this season. 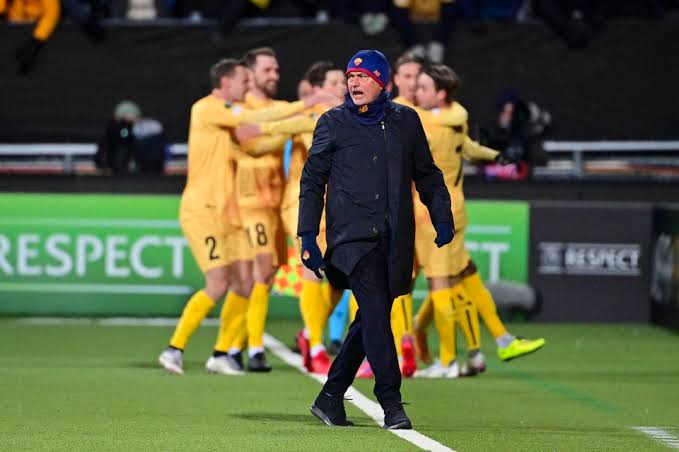 Jose Mourinho's most recent defeat came against Italian League minnows Venezia just before the international break. His post-game outburst was less than encouraging, as he angrily abused a journalist.

At his past roles, the Portugal National has a history of constantly clashing with players. That's what happened to him at Manchester United and Real Madrid, respectively. He may soon find himself out of a job unless he can replace his terrible performance at Roma with positive achievements.

Ranking the top five PSL coaches | check out who made the list.