Njabulo Ngcobo's agent has revealed why his player is unhappy 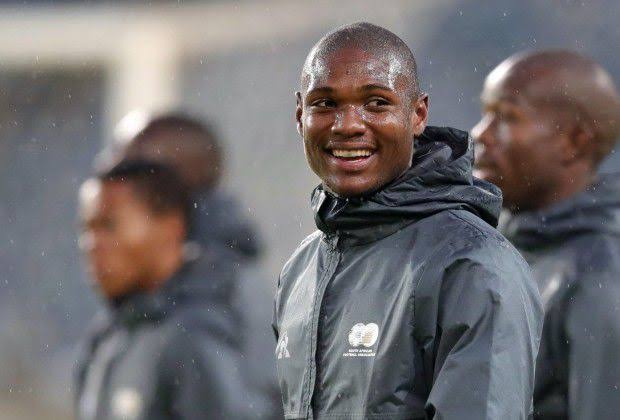 Njabulo Ngcobo's agent, King Ngubane, has expressed concern that the defender's lack of playing time with Kaizer Chiefs in the Premier Soccer League will lose him a spot in the Bafana Bafana team.

He's also talked about how Amakhosi's goal-scoring problems are due to a failure to deploy his player.

The player was called up for South Africa's World Cup qualifiers against Zimbabwe and Ghana before being left out when the roster was reduced to just 23 players. However, due to injuries to Mosa Lebusa, Sphephelo Sithole, and Mothobi Mvala, Ngcobo was recalled to the national team.

Ngubane believes the defender's dissatisfaction is understandable, and he wonders why Amakhosi is leaking goals with him in the lineup.

"Because every player wants to play, he can't be happy if he isn't. He was named the season's best defender... He wants to play for Bafana, therefore if he doesn't get a chance with Chiefs, getting Bafana call-ups may be difficult in the future "Sowetan Live spoke to Ngubane about the situation. 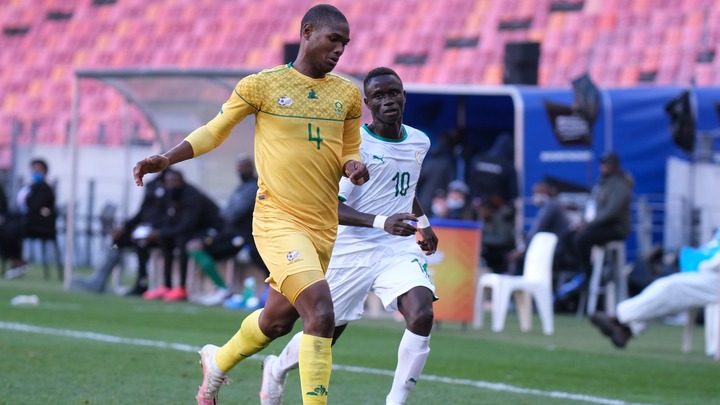 "If you're familiar with football, you'll understand why Njabulo isn't satisfied. Even I am disappointed since Bafana coach [Hugo Broos] put his faith in him against Ghana [when he was introduced in the 77th minute to play as a midfielder in a World Cup qualifier Bafana won 1-0 last week], indicating that he recognizes his ability.

"You can't change the way coaches work, but we're hoping the kid will figure it out soon, especially since the team has been allowing goals." People are already putting pressure on the coach, asking, "How can you keep surrendering when you have the season's best defense on the bench?"

Stuart Baxter has always preferred a defensive pairing of Erick Mathoho and Daniel Cardoso, as Ngcobo - who was signed from Swallows FC before the season began - has always been a bench player.

"I watched the Chiefs' encounter against [Mamelodi] Sundowns over the weekend, and there were a couple of moments where Mathoho was trapped in one-on-one situations with attackers threatening them in the box," Rabutla said.

"I'm not suggesting Mathoho should be sacrificed for Ngcobo; I'm just saying that if it were Ngcobo, he would be able to manage those situations better."