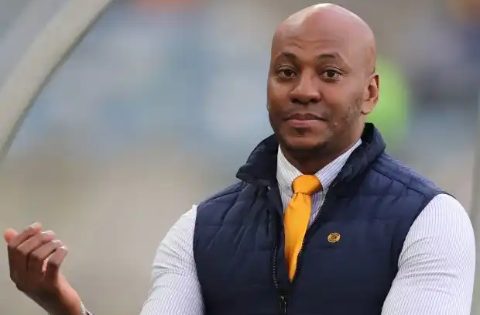 Team Siya have been informed that Kaizer Chiefs and Stellenbosch FC have started negotiations for the possible transfer of striker Ashley Du Prees.

As Soccer Laduma reported last year, the Chiefs were teasing the possibility of luring Bafana's eager forward Bafana to Naturena, but the Stellies have insisted on keeping their prized possession this season. 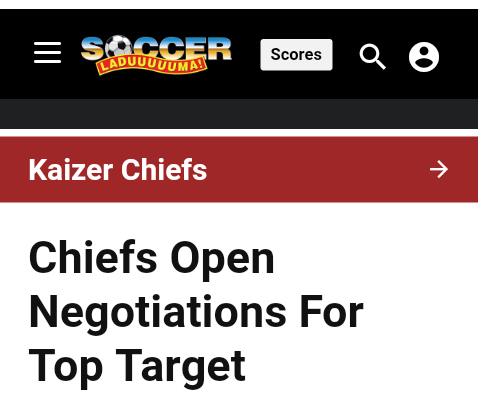 Now the latest news that reaches the crew is that the two clubs have officially started negotiations! According to a Siya source, Stellies is ready to listen to an offer for Du Preez as it is understood that the Chiefs and Sundowns are looking to land a striker.!

Du Preez, who has presented himself as Stellies' main striker this season, perfected his finishing - an element his game lacked - which allowed him to score an impressive nine goals in 30 games for coach Steve Barker. 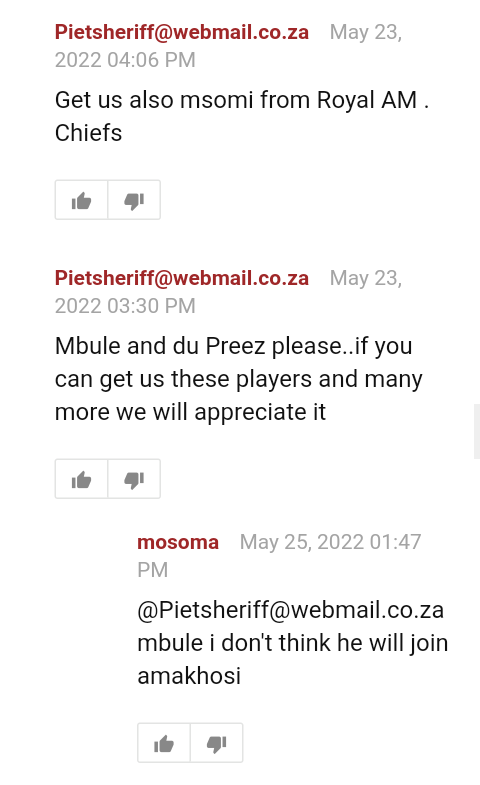 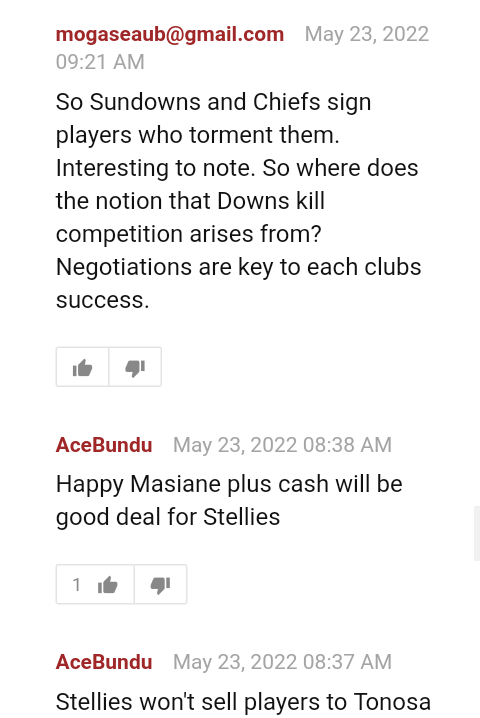 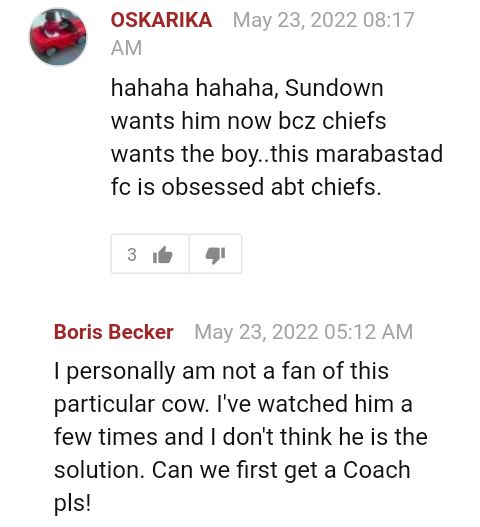 Du Preez's shirt has also included him in manager Hugo Broos Bafana's squad who will face Morocco and Zimbabwe in the AFCON 2023 qualifiers starting in June. The crew will keep you updated on this developing story.

Zwane talks about arrogance on the ball. No one is better than Mbule at that. Du Preez is a fearless strike. Also confident on the ball. Chiefs has to break the bank for these 2. Parker, Manyama, Castro, Nurkovic out. Shouldn't be difficult to pay these players around 250k. 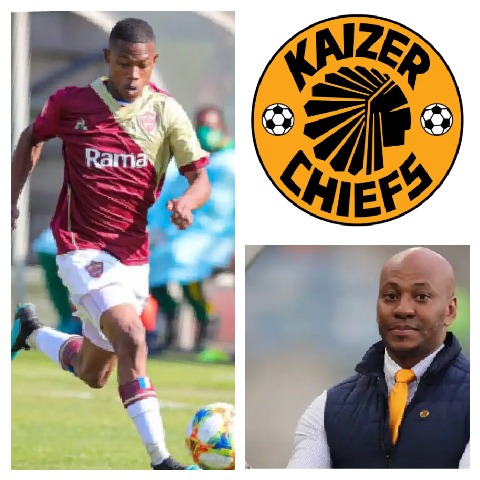 What are your thoughts concerning Kaizer Chiefs race for this striker? Will he be a good buy? Will he get enough play time or will his career end in Kaizer Chiefs?