Towards the end of the 2021/2022 season Kaizer Chiefs Football Club Sporting Director, Kaizer Motaung Jnr announced that the club will have the much-needed squad overhaul fans have been calling for since 2018, as the club has fallen back to where it should be at the moment. 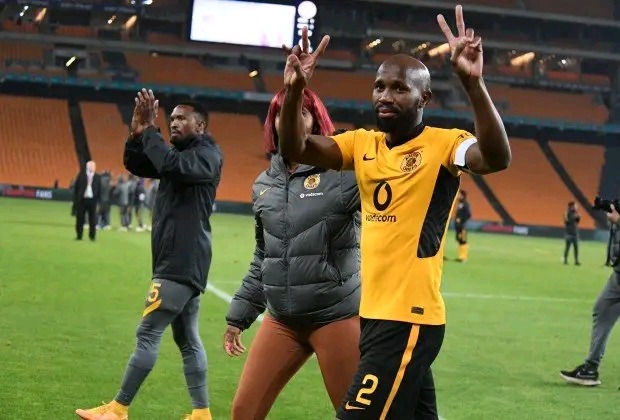 And that quickly spelled trouble for most of the club's fringe players and players that had their contracts coming to an end at the end of that season, as their future at the club was something that no one could predict except for the club's hierarchy.

The club decided to fire their then head coach, Stuart Baxter, and recently replaced him with his former assistant, Arthur Zwane who was given a three-year contract at Naturena alongside his assistant, Dillion Sheppard. 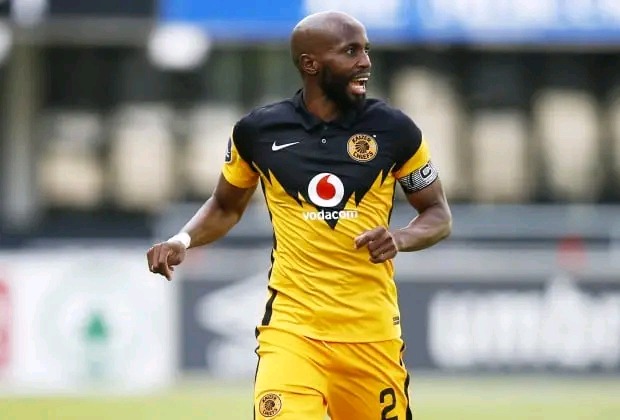 The duo alongside Motaung Jnr wasted no time, as they decided to sign seven players and promote one player from the club's reserve side, after deciding to show 11 players the exit door at Phefeni, and among these players, it was former Mamelodi Sundowns Football Club captain, Ramahlwe Mphahlele.

The 32-year-old left the club after joining them back in 2016 after deciding against extending his stay at Chloorkop, and his departure from Chiefs came as no surprise, as many expected him to be among the first names to leave the club this transfer window. 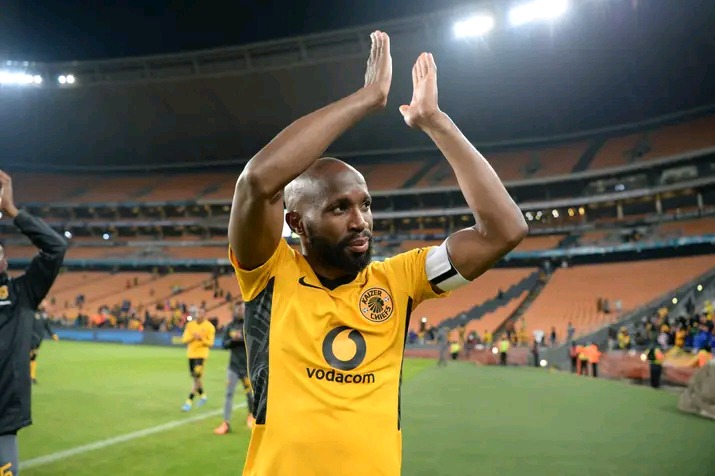 Amakhosi couldn't just let Rama leave without a message of the player he was, as the club took to their Instagram account, @kcfcofficial to post a video clip of some of his memories at the club and it was accompanied by a message of gratitude from the club. 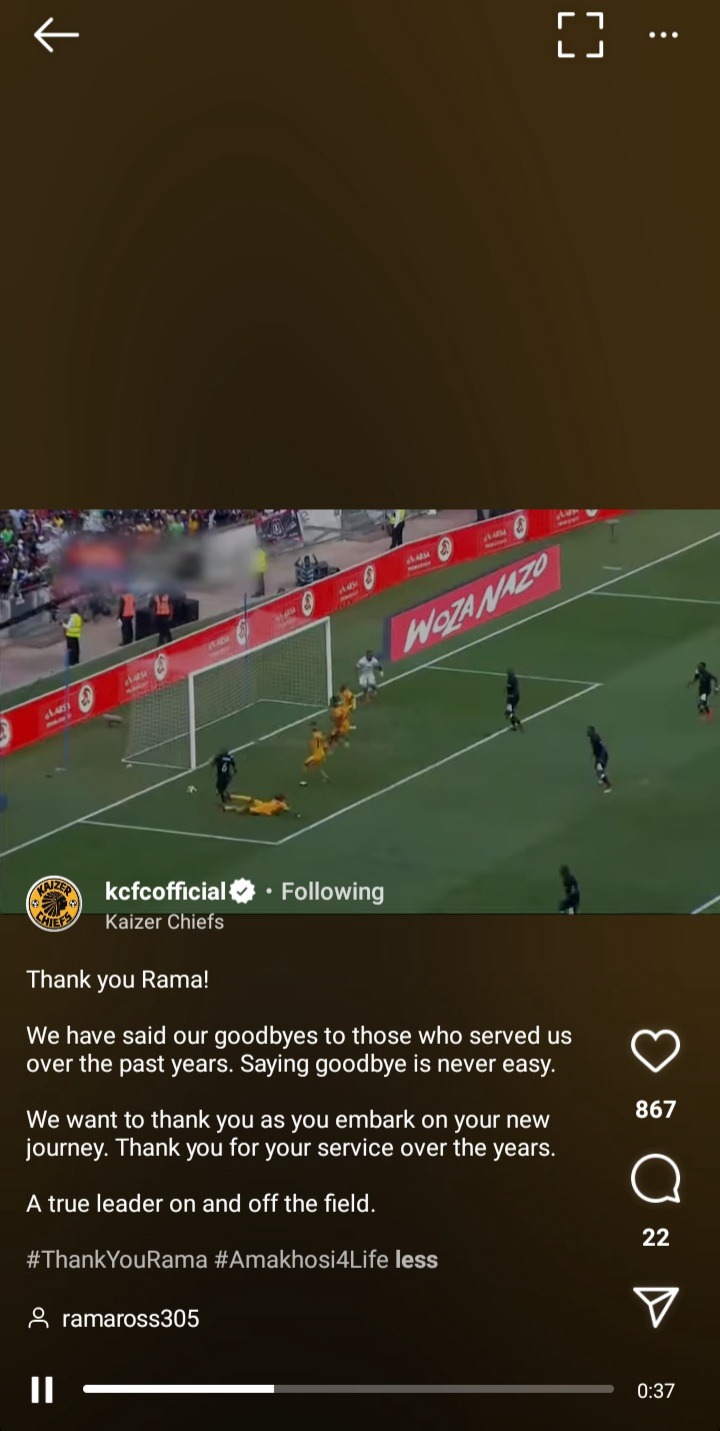 Chiefs showing gratitude to Rama is one the greatest things about this club, as for me, it is one of the clubs in the country that will always reward their players for being loyal to them and Rama knows that.

We will also like to wish Mphahlele the best in his future endeavours. 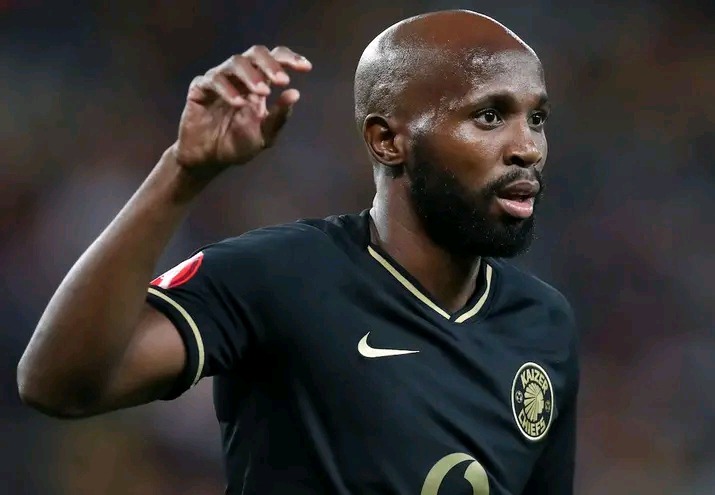 "When I die, please don't post screenshots of our private conversations on social media "-Lady says