Shawn 'MaMkhize' Mkhize (former Mpisane); is a well known businesswoman from Durban; who owns Royal AM FC; told a local newspaper that she was not even attracted to soccer!

Long before she became involved in football; as a club owner; it was the last thing on her mind. It was something her son Andile Mpisane; loved so much and it sort of rubbed on her. 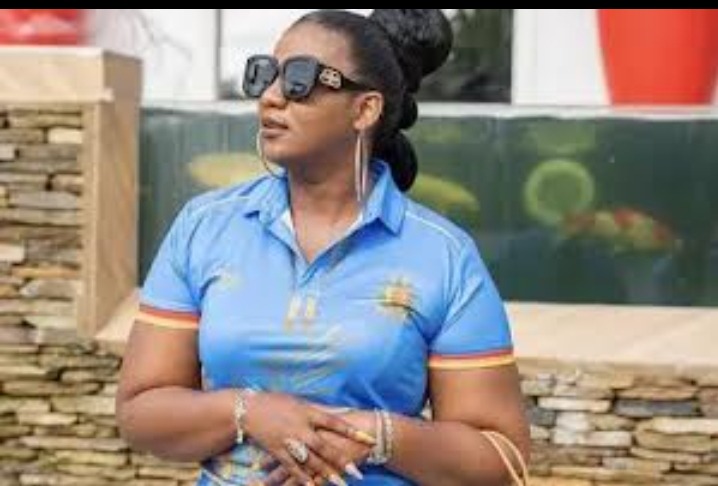 MaMkhize said that she now loves football with a passion; the passion was ignited by her son Andile Mpisane. She bought Royal AM football club; for Mpisane; the AM stands for his name; Andile Mpisane.

MaMkhize revealed that she and her ex-husband; used to take the young Mpisane to FIFA World Cup games; this was because from a very young age; he loved everything about football. 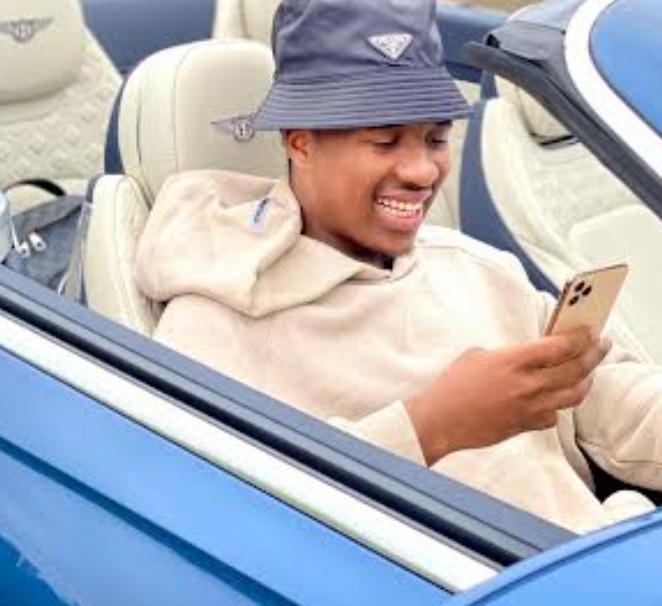 As a way of supporting her son; it just became a natural way to get into the sport; it then became easy for her to become passionate about it.

The local newspaper learned that; the reason Mpisane was no longer focusing on being a player; but rather an administrator of the club; was in order to prepare him for life after football. 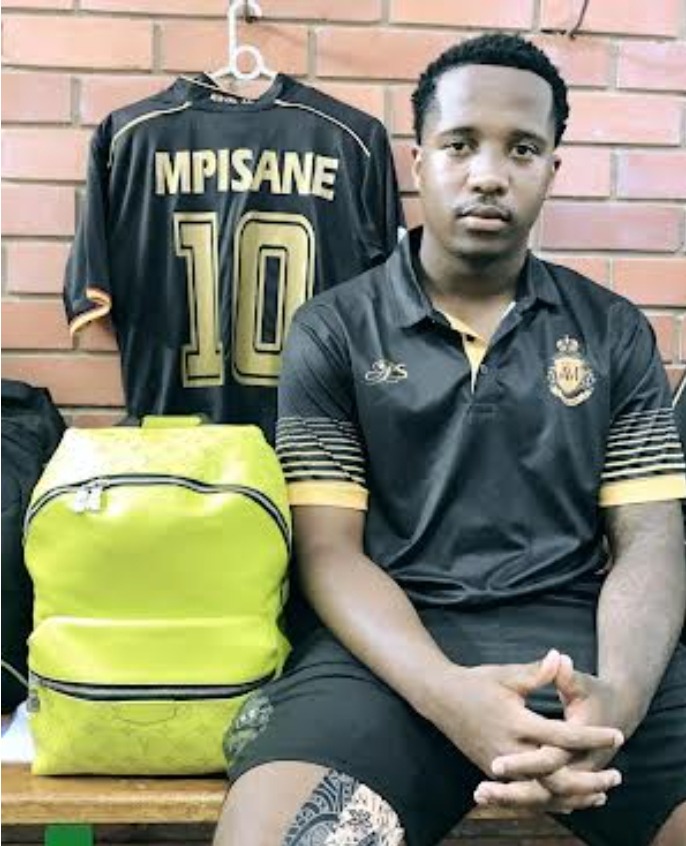 Mpisane was given the role of being a Chairman at Royal AM for this reason; moreover; the parents considered that; he might get injured or end up going overseas to follow his soccer career.

MaMkhize did reveal that "they" made a decision for Mpisane; to stop being a player at Royal AM. In a nutshell; MaMkhize feared losing Andile Mpisane to an injury or abroad. 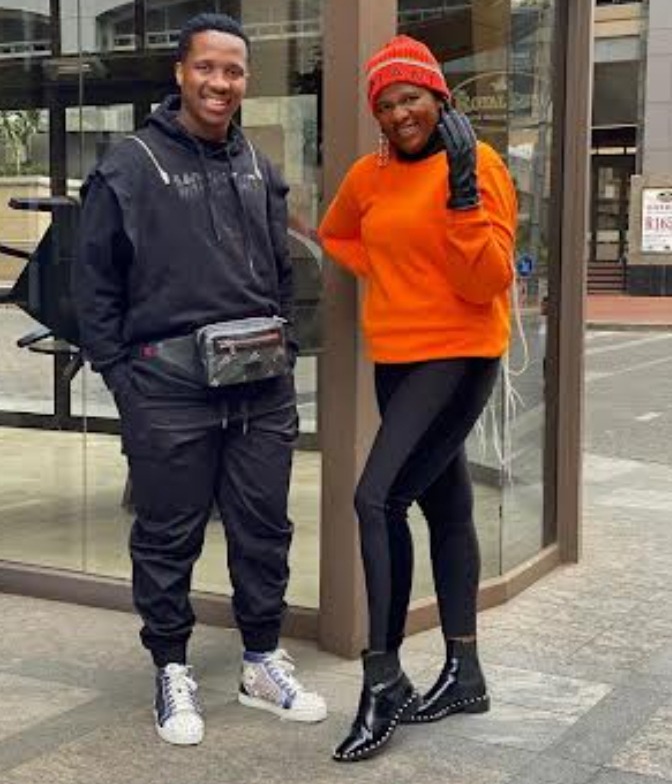 This makes one wonder; does Andile ever do anything without being told by MaMkhize? When is he letting go of his mother's apron strings? 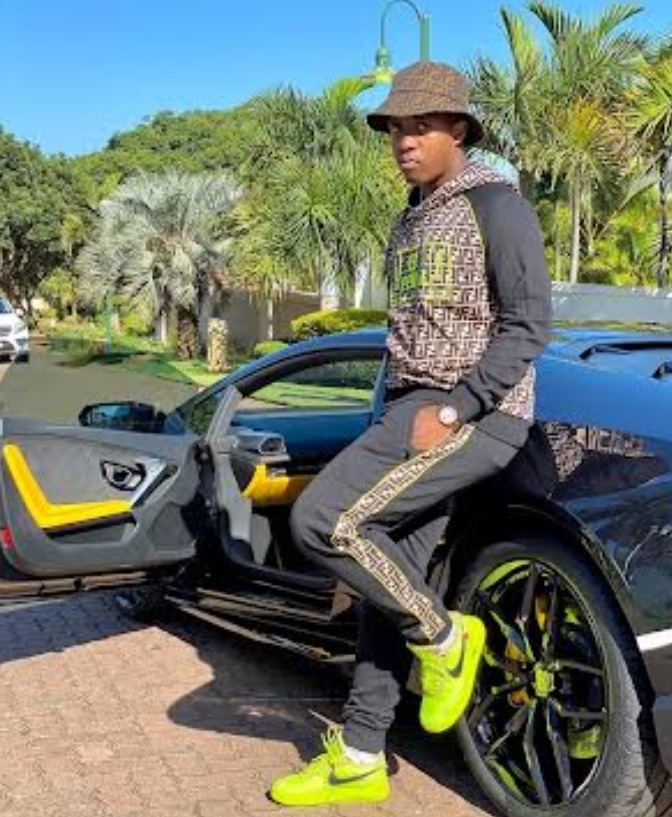 MaMkhize concluded by telling the newspaper that; it all began there; she had never imagined that soccer would become so addictive. She said that the more one gets into it; the more they fall in love with it.