It is music to the ears of Kaizer Chiefs supporters who were crying out loud that the lack of a deadly striker is one of the reasons why the team is not performing to their full strength or bringing in positive results. 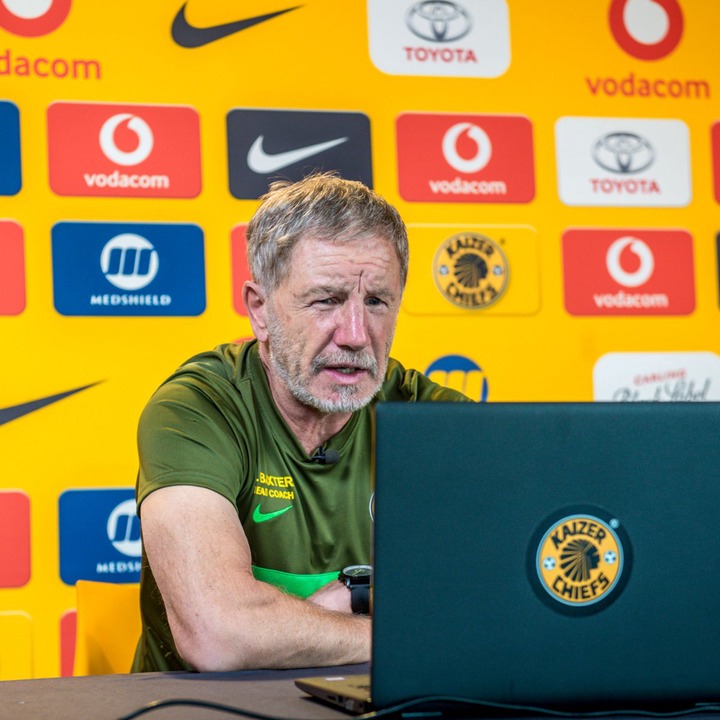 With Samir Nurkovic, who is the main striker, misfiring in front of goal and now injured together with Leonardo Castro, Amakhosi might be forced to open the chequebook and bring in a good striker.

Raising the prospect that Kaizer Chiefs will open their cheque book again when the January transfer window opens, current coach Start Baxter has expressed his thoughts on the club's possible future shopping spree. 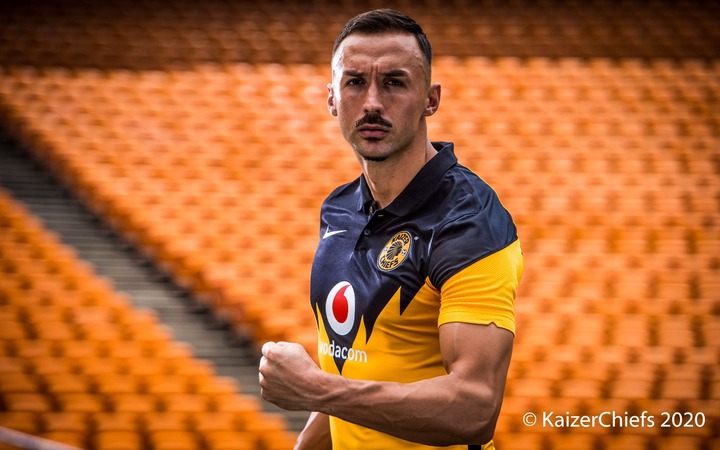 Amakhosi put in a monumental effort in the last transfer period to bolster their dwindling squad, having brought in so many high-quality squad players. But besides the decision to appoint former coach Stuart Baxter, the team has had a bad start to the season, culminating in the same results as last year.

Though the season is still impressionable, the need for a proven goalscorer is clear, especially since both of their strikers, Samir Nurkovic and Leonard, have been injured. 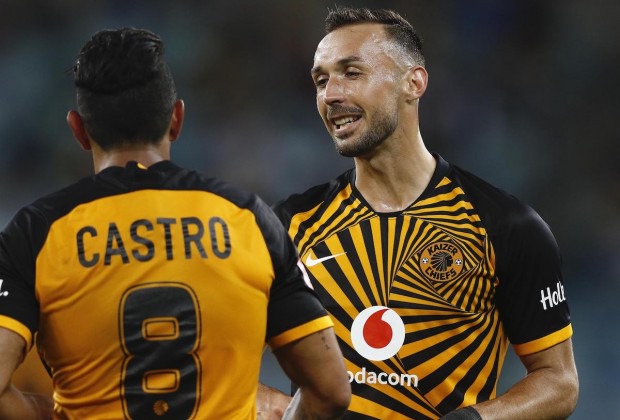 But besides all of these considerations, along with the reality that some players have previously been connected with the club, the British coach appears to believe the team should not depend on its bank account to fix its difficulties. The Kaizer Chiefs have yet to sign a new player.

There are a variety of good strikers in the Premier Soccer League they can look at or go overseas and look for someone who is not shy in front of goals.

Finding a good player is not as if it is sound. We have seen Amakhosi in the past going overseas and bringing in players who failed to rise to the occasion in the premier soccer league. And it's not something which we have seen not only at Kaizer Chiefs but also at other Premier League clubs.

The Astonishing Changes Kaizer Chiefs Made From Last Week’s Game