By FlameLord (self media writer) | 6 months ago

Manchester City vs. Leeds United is a Premier League matchup.

If Manchester City defeats Leeds United this evening, they will move four points clear of Liverpool at the top of the Premier League rankings.. 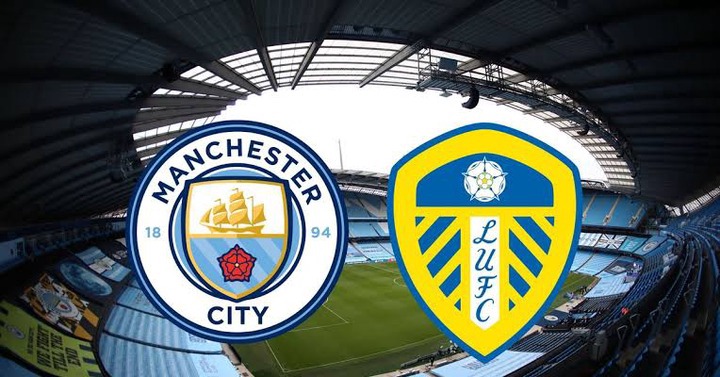 In the Premier League, Pep Guardiola's team has been in excellent form, having won six straight games including a hard-fought victory over Wolves last weekend.

Due to a horrendous run of injuries, Leeds should be confident in their ability to extend their unbeaten streak to seven games.

Aside from losing probably their two most crucial players, Kalvin Phillips and Patrick Bamford, Marcelo Bielsa's team has only won one of their past five games and are only five points clear of relegation.

Due to a back ailment, Ferran Torres is still out for Manchester City, while Ilkay Gundogan remains a question mark for the Citizens. Joao Cancelo has been suspended for five matches after getting five yellow cards.

All of Kalvin Phillips' teammates have been ruled out due to injuries, including Rodrigo and Patrick Bamford. Liam Cooper, Pascal Struijk, and Robin Kock have also been ruled out.

Despite the fact that Manchester City missed their usual cutting edge against Wolves the previous time out, they should have more than enough quality to defeat an injury-plagued Leeds side this time around. 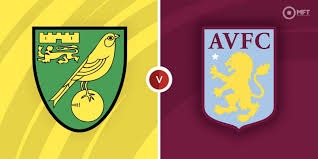 Norwich City will take on Aston Villa in the Premier League on Tuesday night, and Dean Smith will be facing his former club in the process.

As part of the midweek round of matches, Aston Villa will travel to Carrow Road to play relegation-threatened Norwich City in an attempt to bounce back from back-to-back Premier League defeats.

Norwich City are currently rooted at the bottom of the Premier League table after accumulating only ten points from 16 games. Daniel Farke was fired by the Canaries last month, and Dean Smith, a former Aston Villa manager, was appointed in his place. Even though they played major teams such as Tottenham and Manchester United, Norwich have lost their last two games under him. He began his reign with an unbeaten streak of three games (W1 D2).

Aston Villa's form and fortunes have improved dramatically since Smith's departure from the club. Although the former Rangers manager took the squad to two victory in his first two games in charge, the team has already lost its last two matches.

Here are the matchups and kickoff times for matchweek 17: Matchweek 17: 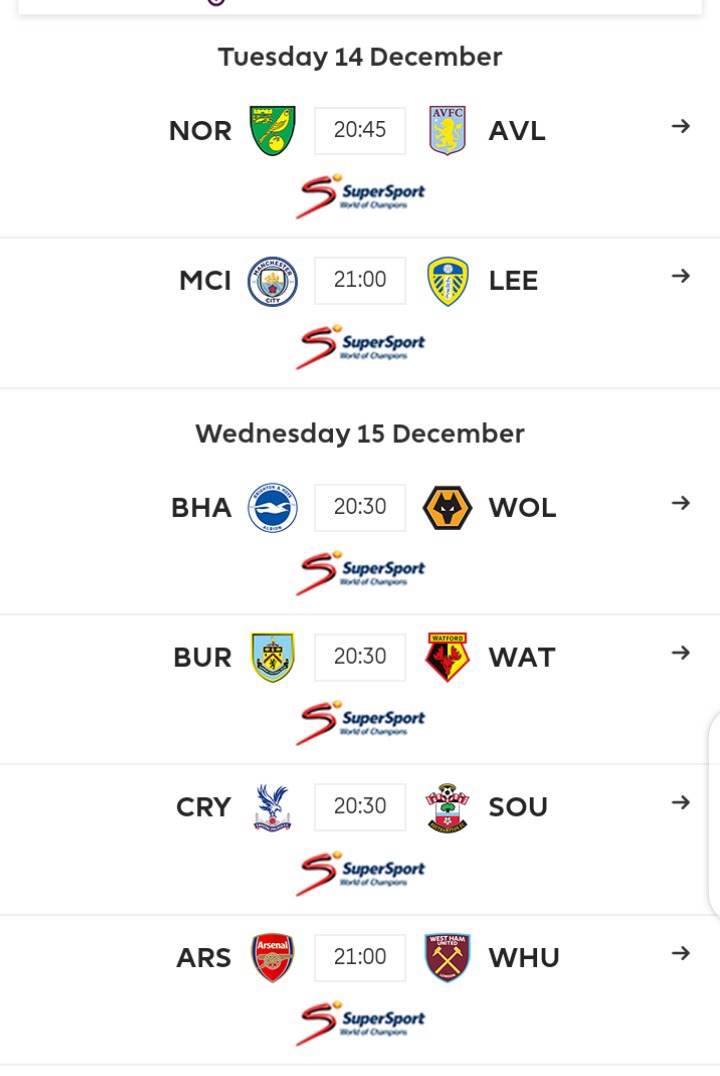 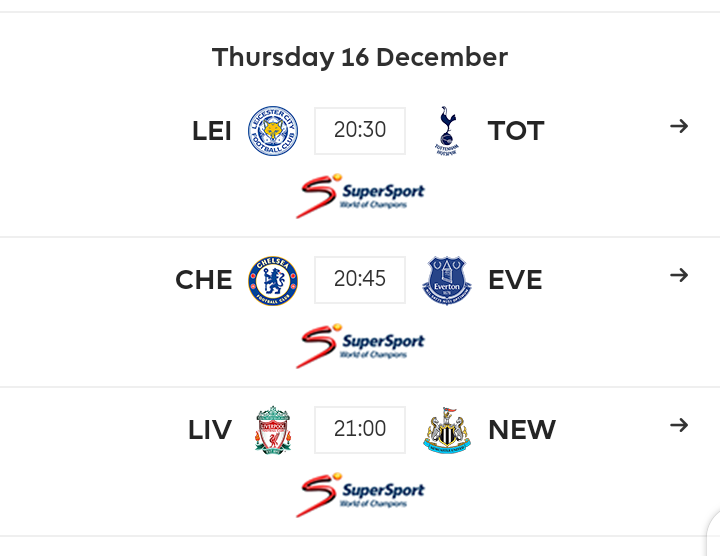 Here's how the English Premier League standings look ahead of today's matches: 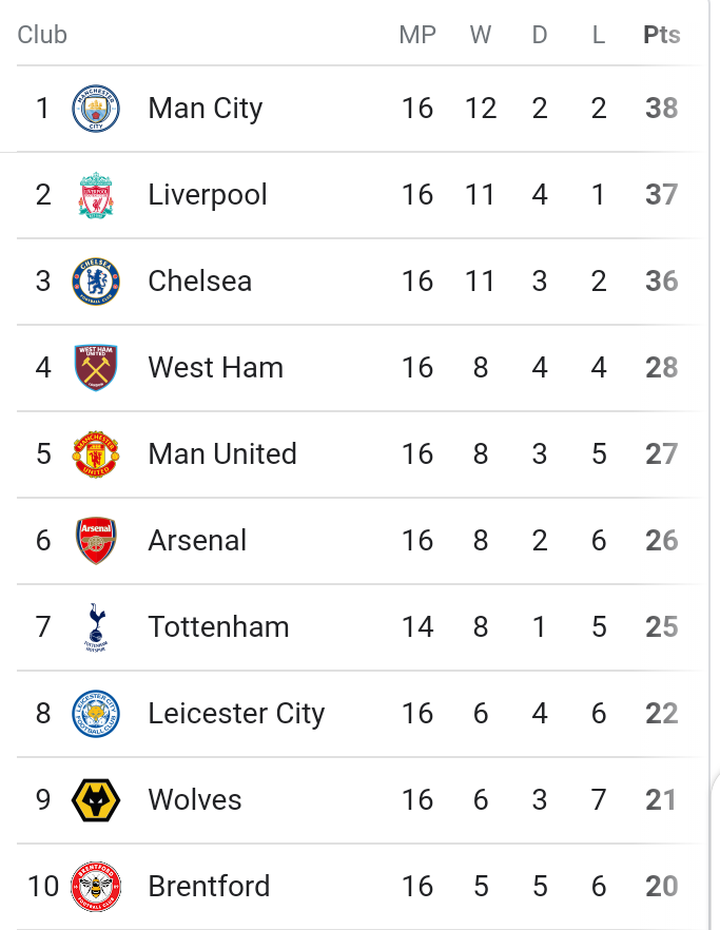 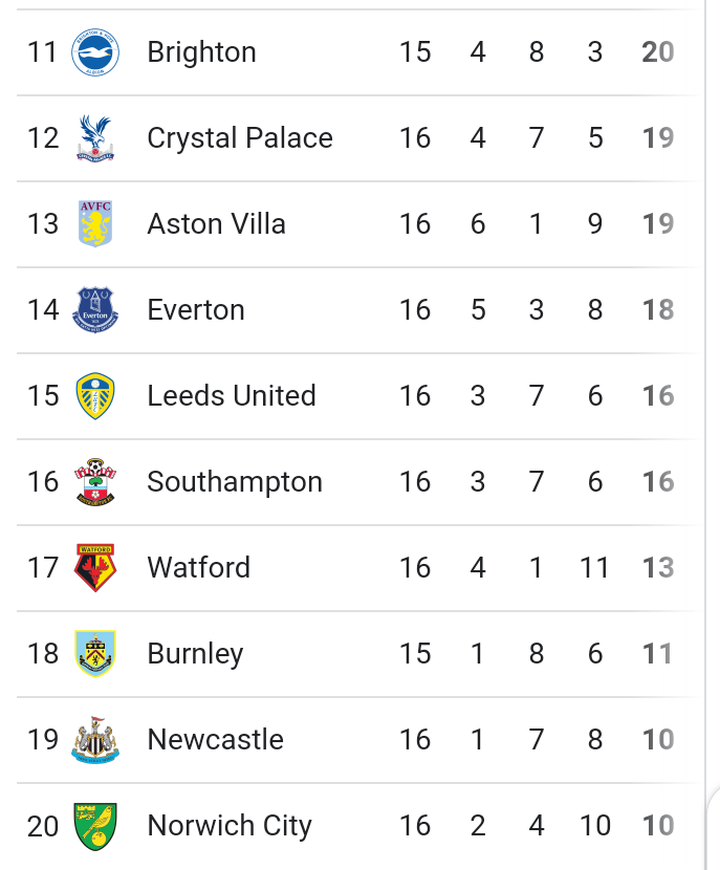