Barcelona has stated that Dani Alves, a Brazilian international, will be returning to the club. After leaving Sao Paolo, the former Juventus defender was recruited as a free agent by the club.

Barcelona's Alves was one of the players that played alongside Xavi Hernandez during the period in which the team conquered the world of club football.

Pep Guardiola brought Alves to Barcelona from Sevilla in the summer of 2008, and he has since gone on to win all of the trophies in which he has been a part. 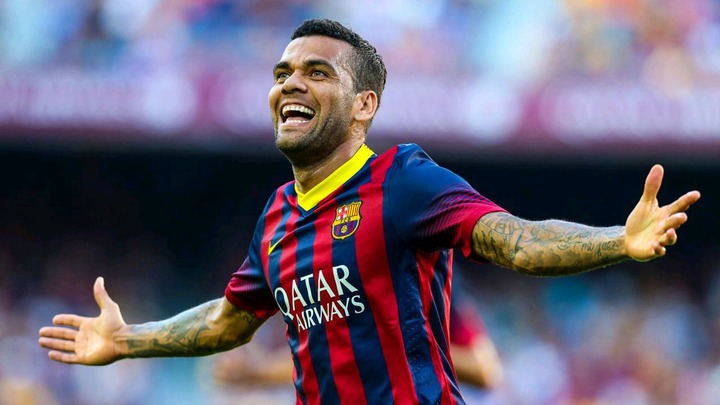 After Alves returned to the team, it was a sensible decision on the part of Xavi. Many supporters would be critical of the Spanish manager for recalling his former comrades to the squad despite the fact that he is 38 years old at the time.

Alves would be an excellent addition to the club, especially given the difficulties that Barcelona is now through. He can play as a right defender as well as a midfielder if the situation calls for it. The Catalans are already experiencing difficulties in the right-back position, with Sergino Dest being used primarily as a right-winger in recent weeks. 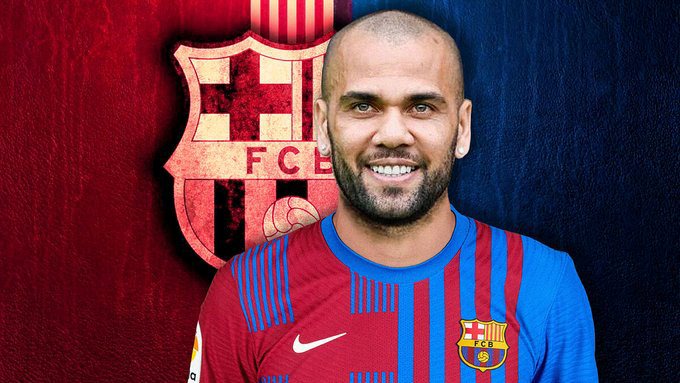 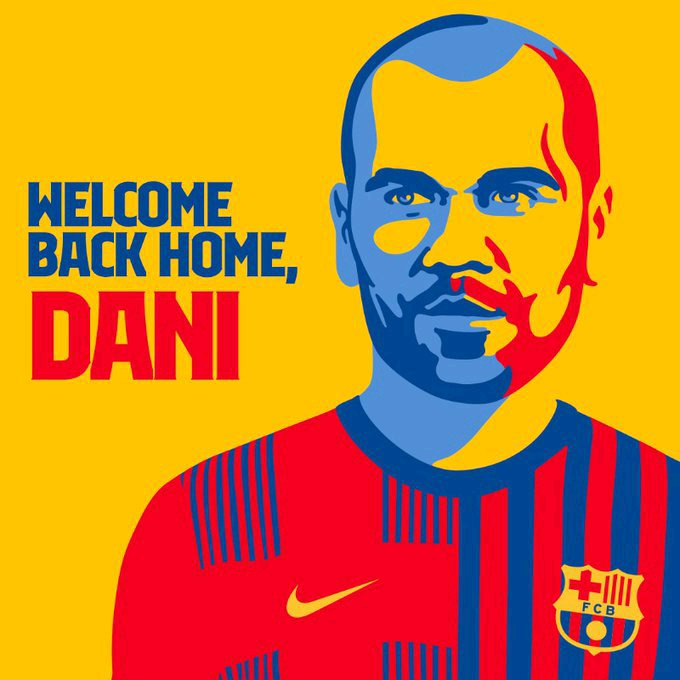 Sergi Roberto and Oscar Mingueza have both been called up on different occasions, but they have both failed to show up simply because it is not their natural position for them to play.

Alves joining Xavi as a free agent may be able to assist him in resolving the right-back position dilemma. 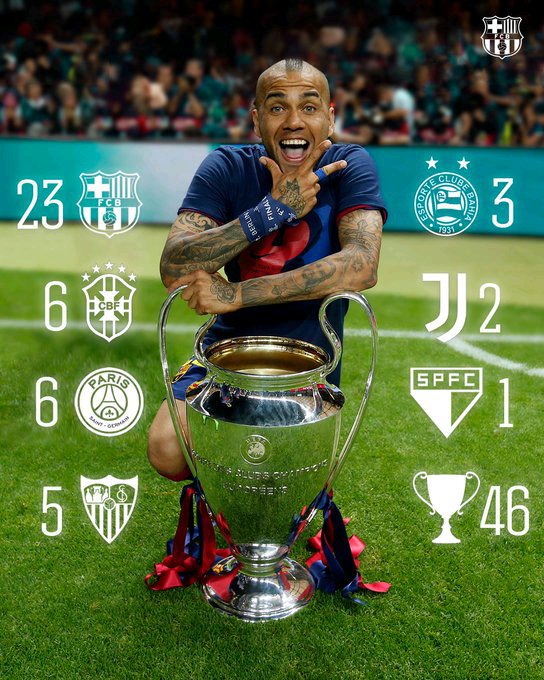 Xavi was aware of Alves' previous success in the game, as a player who had won multiple championships. The Brazilian defender holds the record for the most trophies won by a player in the history of the sport.

Alves's expertise would be beneficial to Barcelona in addressing their defensive issues this season, as well as providing important guidance to the club's other young defenders. 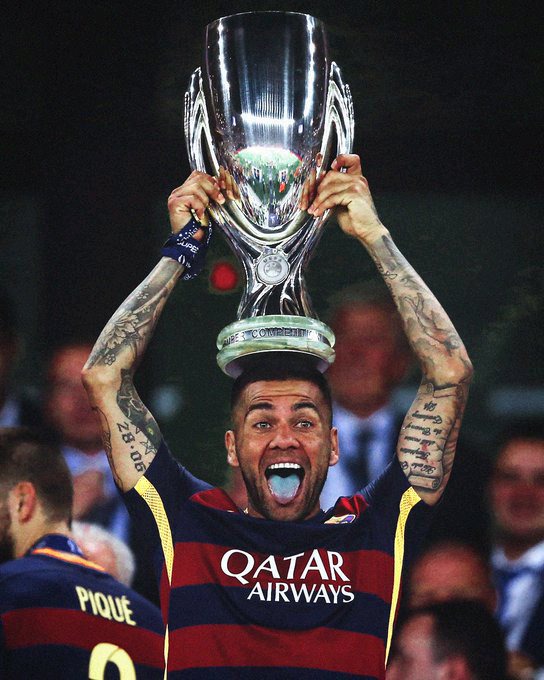 On the financial side, Alves joins Barcelona as a free agent, which means the club will not have to pay any transfer fees or bonuses to bring him in. This is a move that is beneficial to the club's current financial predicament.

According to rumors, Alves will also assist the club with other sporting-related initiatives, which will be an additional advantage for Xavi in the future. He has someone on his team who could communicate his concerns to the club's president on his behalf. 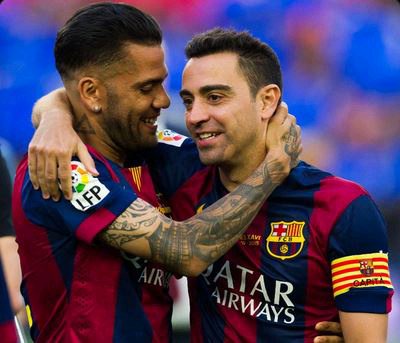 Despite the fact that Alves is far too elderly to keep up with the pace of the Spanish La Liga, his knowledge would be invaluable to the Catalans in the long run.