Michael Carrick believes that the Manchester United squad will be able to adjust to Ralf Rangnick's high-pressing style if and when he takes over as manager at Old Trafford in the future. 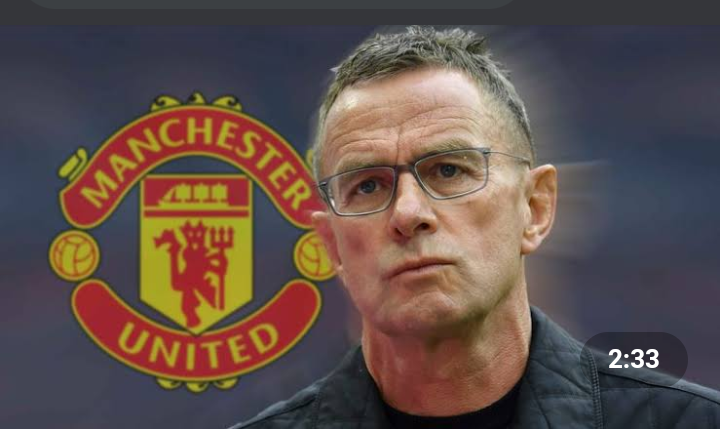 Rangnick's teams have a reputation for aggressive pressing, something that Ole Gunnar Solskjaer's Manchester United were criticized for failing to accomplish successfully before the Norwegian was fired from his position.

When asked about Rangnick's imminent arrival as temporary manager till the end of the season at a news conference on Friday, Carrick remained tight-lipped, but he believes the players will be able to adjust to any coach who comes in. Carrick will be in charge for Sunday's trip to Chelsea.

"As I sit here right now, I'm putting the last touches on the team's preparations for the game [against Chelsea]. On that front, I'm afraid I don't have any further information to share with you."

When asked explicitly if Rangnick would be effective in attempting to apply his pressing style with the current generation of United players, Carrick responded: "I think he would be." "In football, there are many different styles to choose from.

"There's a group of players here that are capable of adapting to any situation. There are some truly wonderful people and human beings among the members of the team, and I have no doubt that they will look forward to what is ahead."

Until the conclusion of the season, United will be coached by former RB Leipzig coach Rangnick, with a permanent replacement to be appointed in the summer.

Former Manchester United striker Michael Carrick believes Solskjaer will be remembered fondly if the team achieves success in the future. Solskjaer was fired following a run of seven defeats in 13 games, which culminated in a humiliating 4-1 defeat at Watford.

"I think it's one of the most important things that Ole has done during his time as manager, is to create and establish an environment," Carrick remarked.

"Although we finished well last season, once the results started going [wrong], things moved rapidly, which is a shame because everything can become overshadowed by a few bad results.

"It's still there, and the backroom staff and whole atmosphere have been quite helpful to me this week. What occurs next is unavoidable, and it's a fantastic place to get things started."

Carrick and his side will be seeking to build on their impressive 2-0 win over Villarreal when they travel to Stamford Bridge. Luke Shaw is still questionable after missing the trip to Spain due to a concussion, while Fred is still dealing with the consequences of a twisted ankle suffered on Tuesday night.

According to Carrick, "we've got two or three separate tiny issues that we're waiting to see how they turn out." "It's never ideal when you don't have a whole team to choose from, but there are one or two players we're still waiting on.

"Luke was hit in the head and suffered a concussion before receiving another blow at Watford. Fred twisted his ankle during the game versus Villarreal, but he was able to continue. 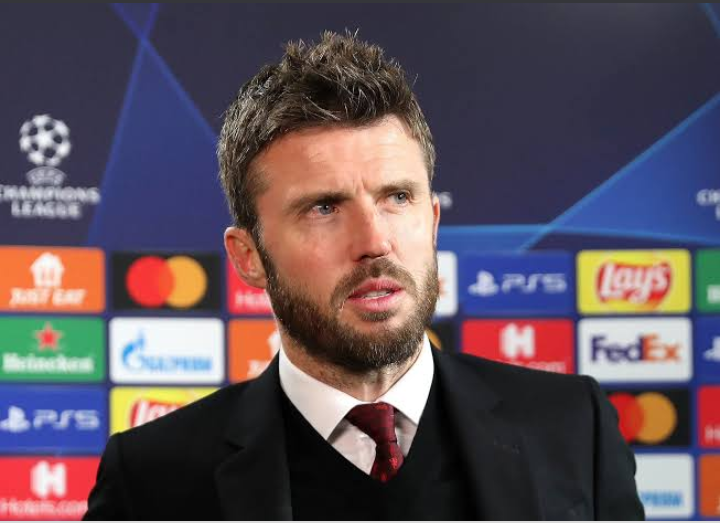 "Helping us see the game through to the end has been fantastic. We'll see how things turn out. Other than that, there are one or two others. We'll be in good shape on the way down [to Chelsea]."