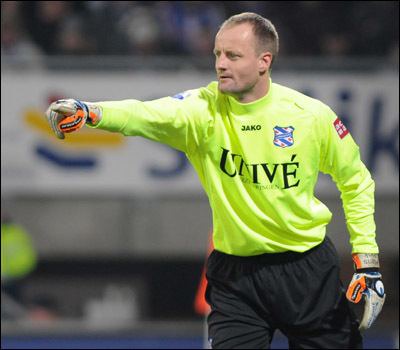 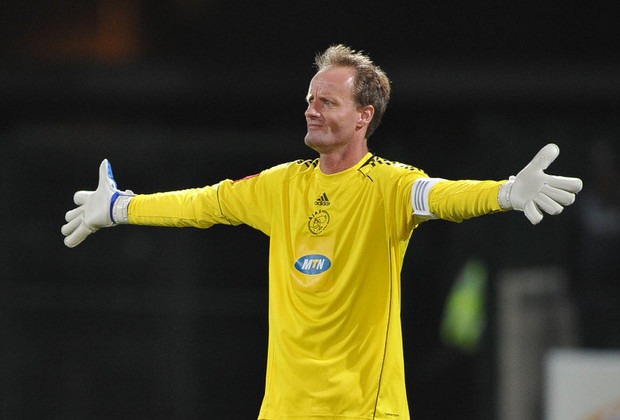 Vonk began his professional career at RKC Waalwijk where he made 25 appearances in three seasons. He became first-choice goal keeper for FC Wageningen, but was forced to leave after just one season, when the club went bankrupt and ceased to exist. Vonk returned to North Brabant where he played for FC Den Bosch, before joining his first club RKC, this time as their first keeper. His breakthrough came with his transfer to sc Heerenveen, a club on the rise. They reached a domestic cup final in 1996–97 and finished second in the league in 1999–2000, resulting in UEFA Champions League football the next season. After eight years, Vonk was approaching the autumn of his career. He left Heerenveen to become third-choice goalkeeper for Ajax behind Maarten Stekelenburg and Bogdan Lobonț. In a surprising turn of events, Vonk managed to play 26 games in two seasons. 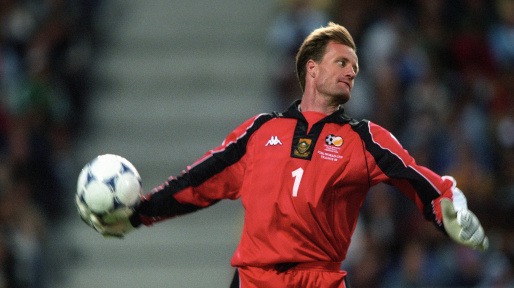 After 18 years of professional playing Vonk left the Netherlands to return to his country of birth, and played 2 seasons for Ajax' satellite club, Ajax Cape Town. He was terminated from his contract after a conflict with the coach of Ajax Cape Town, which made him a free agent.

Ajax signed him due to injury problems with their current goalkeepers Maarten Stekelenburg and Dennis Gentenaar, leaving the Amsterdam club with only one professional goalkeeper left: Kenneth Vermeer. In the winter transfer window of 2008–09, with the regular Ajax keepers back in shape, he once again moved to an old club, Heerenveen to become second-choice goalkeeper behind Brian Vandenbussche. He soon took over Vandenbussche's spot and played several league games, and another cup final, which Heerenveen won.

Continuing his tour amongst clubs he'd already played for, Vonk once again moved, this time back to his homeland South Africa, to play for Ajax Cape Town, citing family reasons, as well as sensing an opportunity to make the Bafana Bafana World Cup 2010 squad.

Vonk played once for the Netherlands national under-20 football team in a 3–1 win against Denmark. He played the second half coming on as a substitute for John Karelse.

Vonk made his debut for the South African national team in May 1998 and was first choice goalkeeper for the 1998 FIFA World Cup as well as an unused substitute for Andre Arendse at the 2002 FIFA World Cup. Vonk announced his retirement for Bafana Bafana in 2005 after South Africa failed to qualify for the 2006 FIFA World Cup in Germany, after earning a total of 43 caps.

Heartbreaking: Parents beat up and break the their Baby's ribs.

Erre fashion bring their Paris collection back to South Africa

Revealed || Boity's New Boyfriend Refuses To Be Hidden, So He Did This