Teko Modise reveals he would have played for Kaizer Chiefs 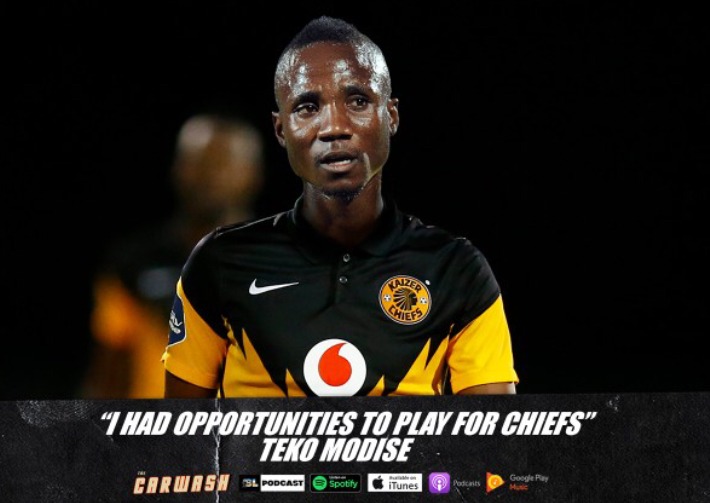 This guy Teko Modise has inspired a lot of footballers across South Africa. Youngsters even now go to be barber just to have a hair cut that he made famous. He has been in magazines and other big media endorsement. Recently just work with Heineken which is bringing him a lot of money. But it was not easy as he had to work hard for his “ Fame”. Not winning anything on while still at Orlando Pirates where he was duped a cursed one was a lie point. But his career started to pick up after moving to Mamelodi Sundowns where he won everything as a player and cemented his place as a real legend. 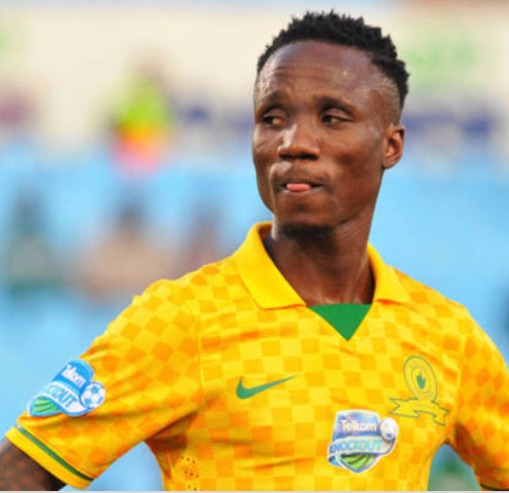 He played for two of the Big Three of South African league. The only club he didn’t manage to play for was Kaizer Chiefs, though there were rumors that linked him with the Glamour boys as he himself confirmed. Discussing the failed transfer to Amakhosi he revealed,

” The first time I had the chance to play for Chiefs was when I was still with City Pillars. I had been in contact with Bobby Motaung. They were the only club I can say I waited for. But I ended up joining SuperSport United,” Teko told Soccer Laduma reporters. 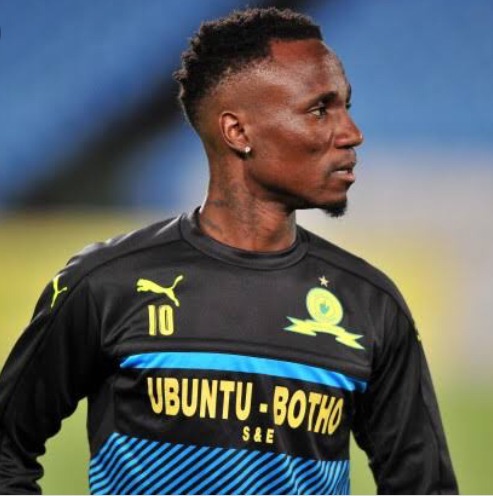 ” There are actually three times when I had opportunities to play for them. But things were up and down and I couldn’t wait as other top teams where interested in me. I’m grateful for the teams that gave me the chance to get where I am today as I won many trophies with them and I don’t regret the decision I chose,” Modise told Goal.com Sources. If he had played for the Glamour boys do you think he would have won all the silverware he managed to win while at Sundowns, let me know.

Player have chosen to Join Kaizer Chiefs Over Orlando Pirates?