So far in our top division during the winter transfer window, big clubs such as Kaizer Chiefs, Orlando Pirates, Sekhukhune United as well as Amazulu all released players who were not performing at the required level. 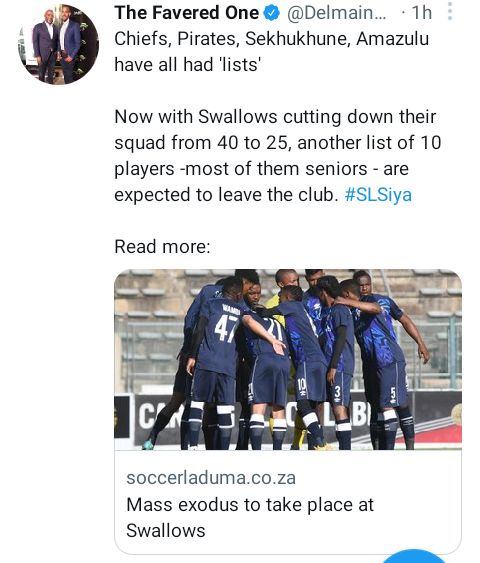 David Mogashoa released a statement last night, speaking to the loyal fans of Moroka Swallows he understands the pain of the fans, last season Moroka Swallows almost got relegated and only survived through the playoffs after just one season in the top flight. He assured his fans that our silence doesn't mean we are not doing anything, behind the scenes we are working hard to build a team that is going to compete for big things in the future. 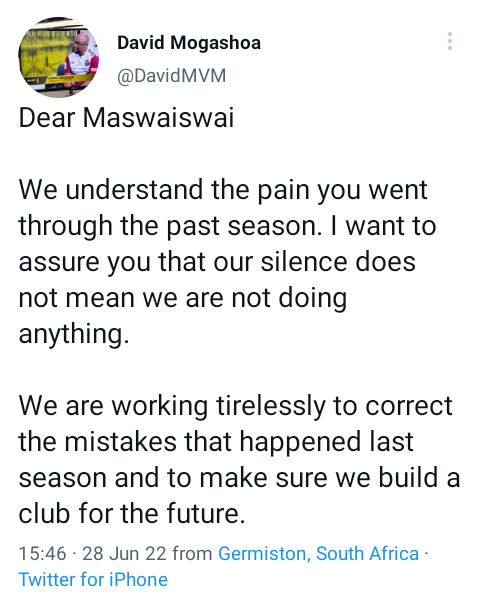 So you can understand why he is going to release players a big team with a strong history like Moroka Swallows is not supposed to be fighting for relegation, they released a coach in the middle of a campaign now players are going to be shown the door.

The mass exodus began they sold four players and in those four players, three players have joined Kaizer Chiefs while one of their strikers is set to join a side based in Durban which is Royal AM.

Having a big squad has its positives but it's hard to manage players as a coach right now Moroka Swallows are going in a different direction, they want to build a team with young talented players. 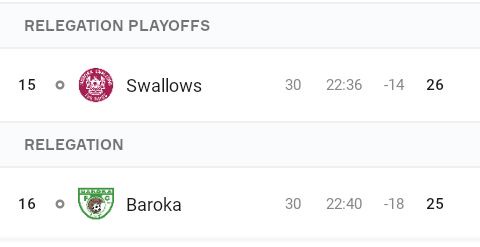 It's going to be difficult for players in our division whenever you are given a chance you have to perform, week in and week out our league has improved a lot there are no easy fixtures everybody is fighting for something.

"We are playing with fire. The dividing of the great Zulu Kingdom & family must stop" says Yengeni