Football can be very unpredictable and this why it has coinned the term of being a short career. Nothing is certain in this game and a player can literally have break taken out of their mouths through career ending injuries. We've seen this happening a lot and the PSL countered by making an insurance fund, however that also had it's own flaws. We are definitely still behind when it comes to looking out for players in this country. 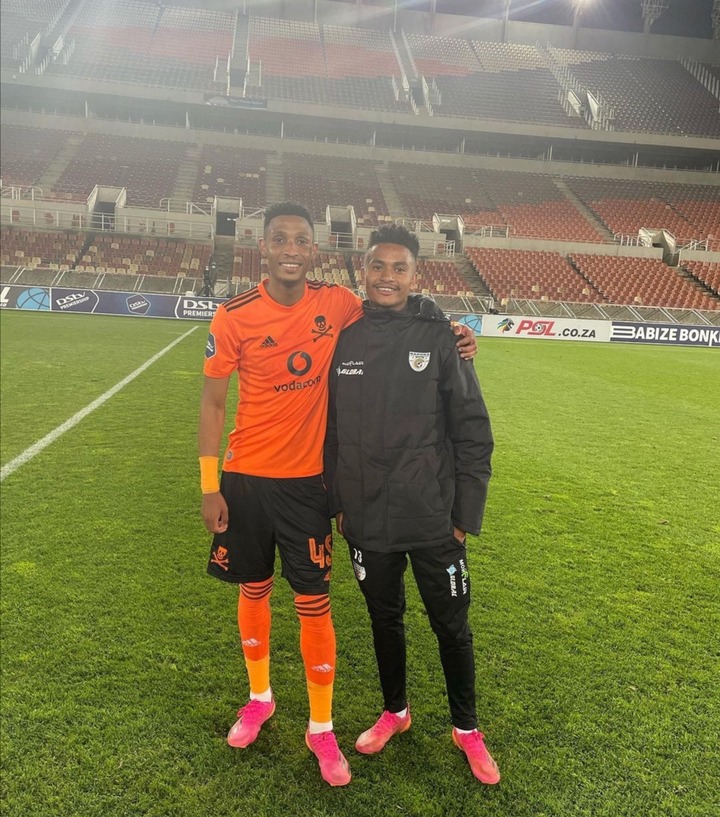 This star made history when he made a debut for Orlando Pirates at 16 years and many were expecting to take off, however it has been the opposite. This is usually the case with wonderkids in football, the expectations and the pressure can often overcome the player. This star has bounced around different ever since he was released by the Mighty Buccaneers.

Augustine Mahlonoko was part of the army of players that was roped by Glad Africa Championship side Pretoria Callies. This comes after his stint at Baroka didn't land and he was forced to consider moving to the lower leagues. The star picked an injury that doesn't look good and he was recently spotted wearing a cast on his left leg and he is also using crutches to get around.

The star was once considered as one of the best things to hit South African football and it is said to see how things are going for him. He is still only 19 years and has ample time to recover and probably try to revive his career. PSL teams have often been accused of mishandling young talent and this is problem that has been highlighted by the new Bafana Bafana coach Hugo Broos. 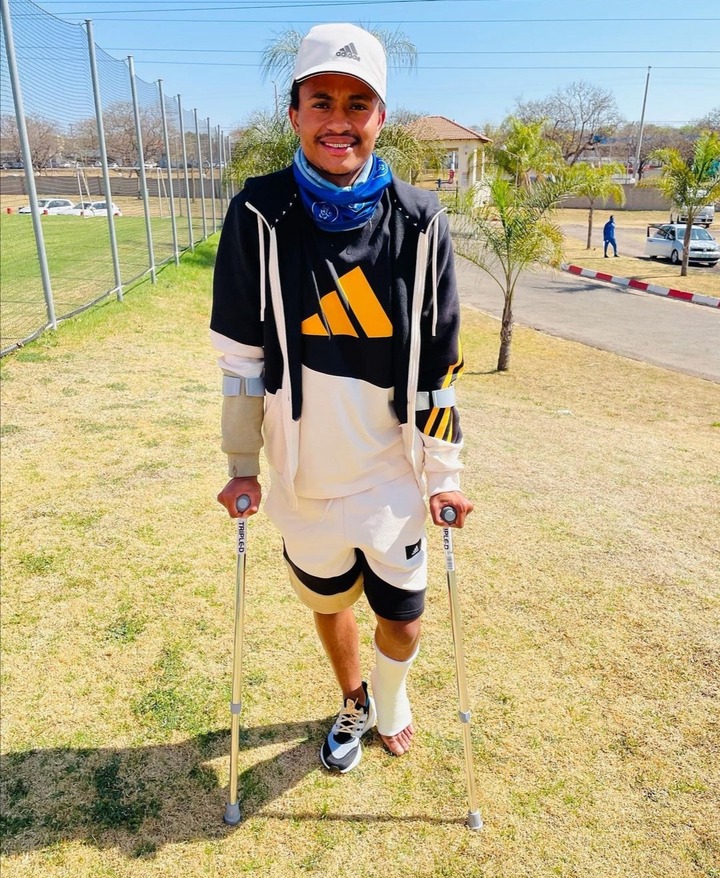 There is certainly something brewing at Pretoria Callies as the club made a number of talented new signings. This means that they will be challenging for top honors and we might see Mahlonoko back in the top flight with his new team. A footballer doesn't go bad overnight, however many teams in the PSL are always searching for instant gratification and this is killing talent and ultimately affecting the national team. 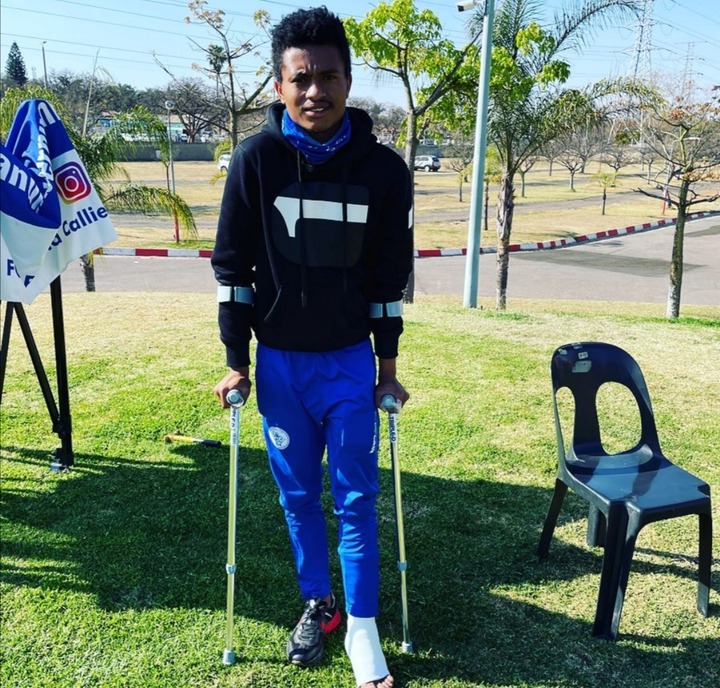