By VisionPen (self media writer) | 3 days ago

The most expensive players in the history of Real Madrid are:

Kaka arrived with very high expectations as his transfer was expensive.

Due to consecutive injuries, the Brazilian made 85 league appearances in four years and scored 23 goals.

Despite the difficulties, his contributions to victories in La Liga and Copa Del Rey show that he is far from failure. 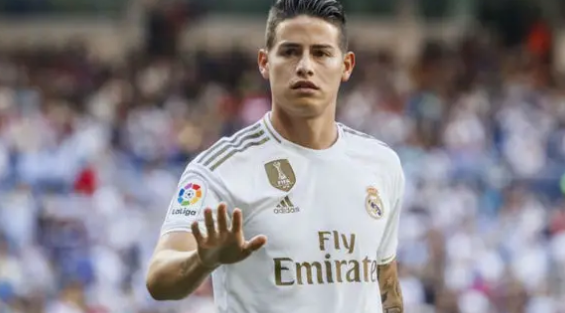 After an excellent World Cup performance for Colombia, he quickly proved his worth with 24 goals in 29 league games.

However, the playmaker's production gradually dwindled until he was loaned to Bayern Munich for two seasons in 2017.

While the team's record in his era isn't impressive compared to the talent on display, Zidane earned legendary status during his five years at the club before taking over as head coach in the following years.

What an incredible move for an incredible athlete who many consider to be among the ten greatest players to ever wear a pair of boots.

The greatest player ever to wear Real Madrid's famous white.

An outstanding player who has risen to the top of Manchester United has been given the chance to make history with the Spanish giants.

If it wasn't for the rival Lionel Messi, Ronaldo might have been the best at doing it.

Gareth Bale's adventures in Madrid may not have the storybook that many legends are used to, but history will be kind to the Welsh.

One of the key members of the greatest trio of all time, including Cristiano Ronaldo and Karim Benzema, Bale will one day get the recognition he deserves.

A chance to reverse Hazard's fate will have to wait, but things are not looking good for the Belgian so far.

Eden Hazard is currently Real Madrid's most expensive player at this price. 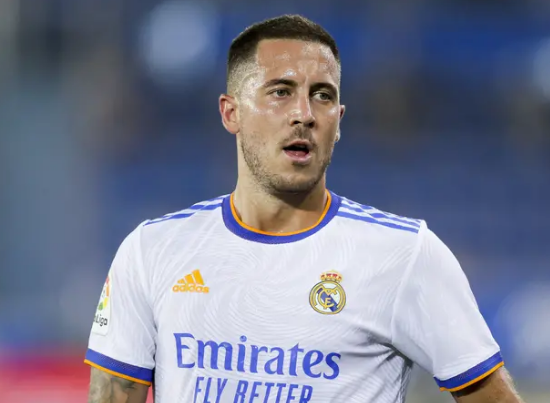