REVEALED| How Sundowns Striker Move To A European Club Failed

After speculations coming around the star about a transfer To European clubs, there were rumors that Partizan Belgrade had prepared an offer for Downs Striker in the amount of R8,5 million. These rumors originated in Serbia. 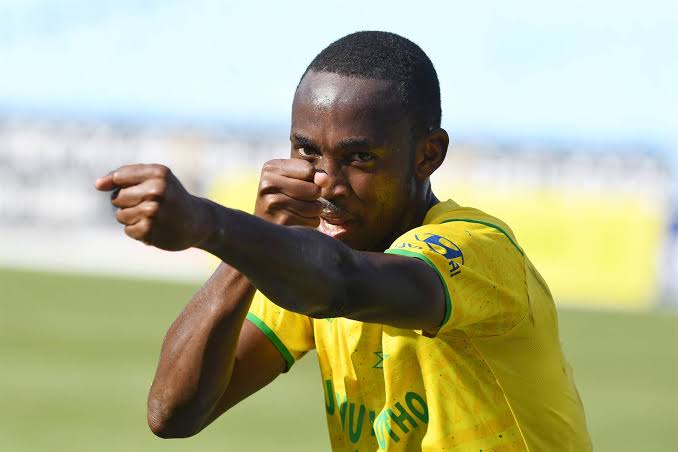 However, that transfer to the giants of the Serbian SuperLiga did not occur because Ighodaro was subsequently loaned out to Chippa.

On Wednesday, the 21-year-old made his debut for the club against Royal AM. He started the game and played for 70 minutes before being replaced by Diego Appollis.

This website has been informed that Sundowns have decided to keep Ighodaro on their books due to the plans that they have revolving around him. The reason for this decision was given in the previous sentence. 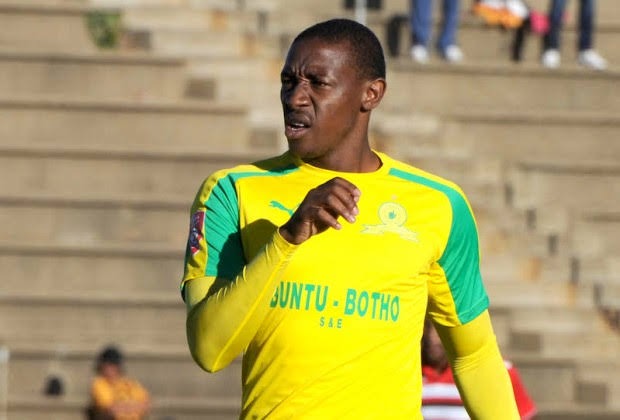 It was reported that inquiries and an offer for Ighodaro (the amount of which was not specified) were made, but the club determined that they did not fit in with their future plans.

The transfer dealings of the club have been kept to a minimum up to this point, with the club shelling out less than six million rand for new players.