By CALVINLAMBANI (self media writer) | 1 year ago

Erling Braut Haaland has been a star on rise since his anticipated move to Borrusia Dortmund where he was smashing the club’s and league’s record left and right. The 20 year old Norwegian star is only just 20 years old but he is already as the country’s player to ever grace the football World. 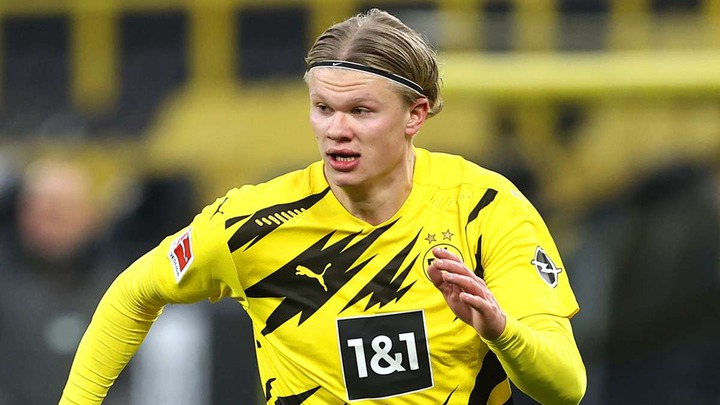 He burst into the scene when he was playing his trade in Austria with Salzburg in the European competition which attracted the Germany side Borrusia Dortmund to pursue him at the age of 19 years old. The Germany giants have built a good reputation of playing with youngster which made is to simple for him to go there and fit in. 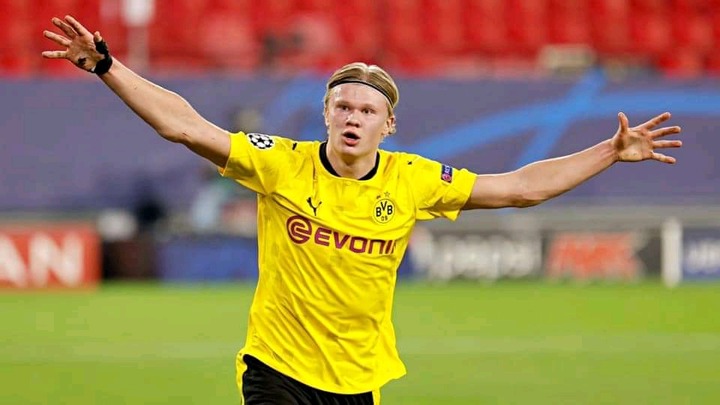 Ever since joining Borrusia Dortmund in January 2020 he has been scoring for fun especially in the world most watched competition, UEFA Champions league where he already has already banged 18 goals in the 13 matches that he has played in. This goal tally in the European biggest competition has seen him surpass most of the legend of the game such as Ronaldo Nazario, Ronaldinho, Michael Ballack and many other superstars.

The 20 years old Norwegian is now wanted by the world’s best clubs with many saying that he and Mbappe are the heir to Ronaldo Cristiano and Lionel Messi legacy. People like Zinedine Zidane, Ronald Koeman and Pep Guardiola have also back up the statement that he is a future Ballon Do'r winner. Halaand agent Mino Raiola say that he will be the star of the new generation of the football players. 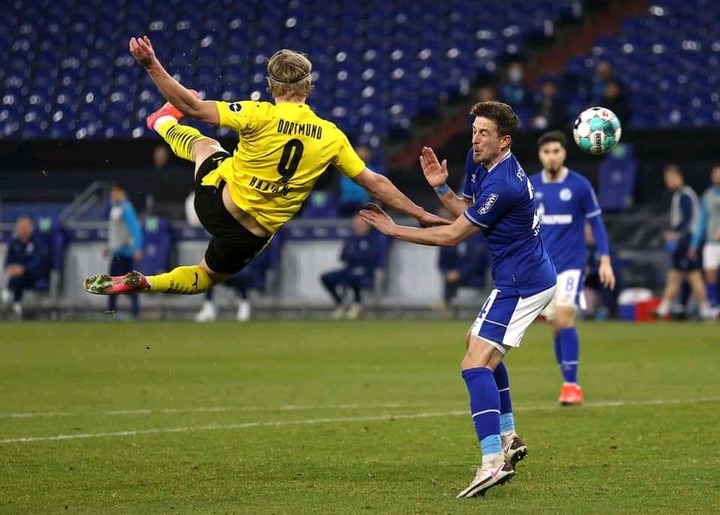 Mino Raiola is also an agent to big names football players, Paul Pogba, Zlatan Ibrahimović, Mauro icardi and many football future legends. He says that only 10 clubs in the world can afford to sign the Norwegian star.

Ever since he joined Dortmund his value has been on a continuous rise. His currently is boasted by goal scoring record of 43 goals in 43 appearance in all competitions for Borrusia Dortmund. 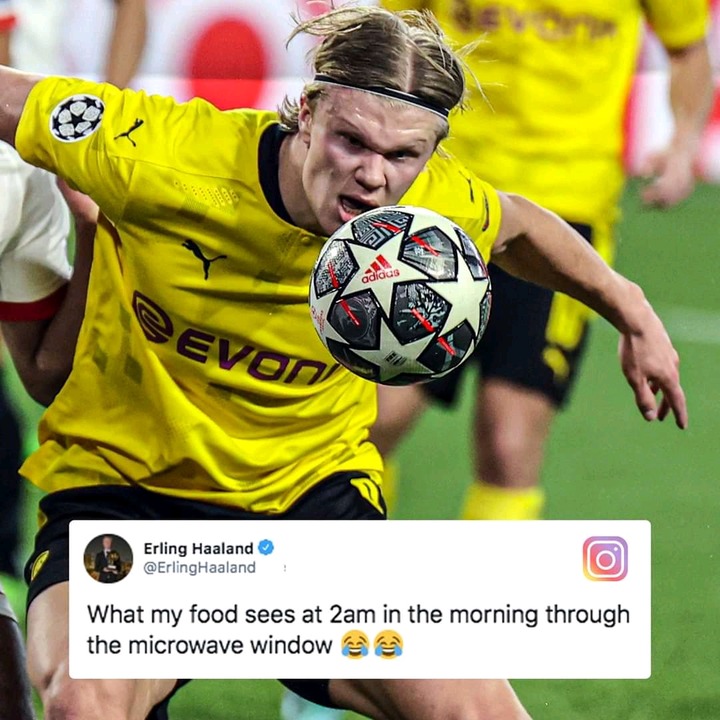 "It is obvious that everybody is looking at Erling as one of those potential new future stars because it's so difficult to do what he does at his age at his level. He will be one of the future stars of the next decade because we see that stars such as Ibrahimović, Ronaldo and Messi are coming to an age where everyone asks themselves: 'How long can we still enjoy them?' So everyone is looking for the new generation.” He told the BBC NEWS 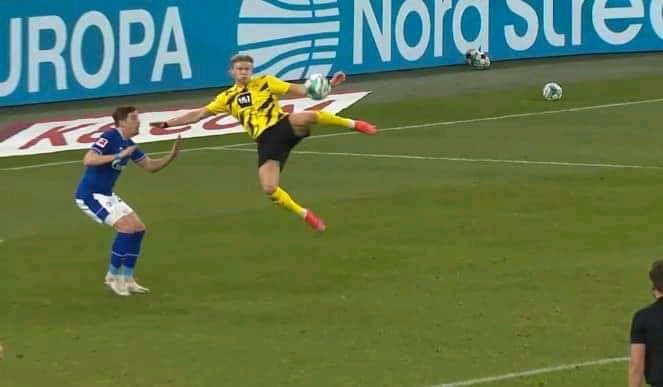 He stated that there are only four clubs in England which can afford him. He likeness the Borrusia Dortmund star to Formula 1 super star Lewis Hamilton as he said that no sports director or trainer in the world would say “not interested”. 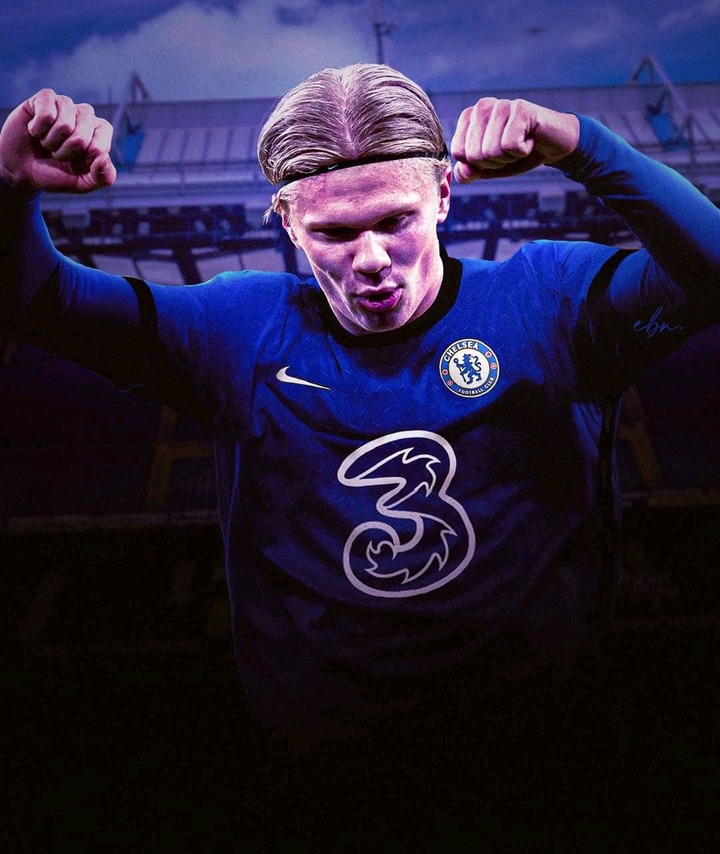 The Norway international is contracted to Dortmund until 2024, but he is expected to move on to one of Europe's biggest sides before then.

Barcelona have been touted as one of the top candidates to land the striker and coach Ronald Koeman said on Tuesday that any move for him will depend on the winner of the club's upcoming presidential election.