Where are the kids? 5 Chiefs youngsters who faded since Hunt’s departure.

Where Have All the Children Gone? Since Hunt's departure, there have been five Chiefs youngsters who have left the fold. 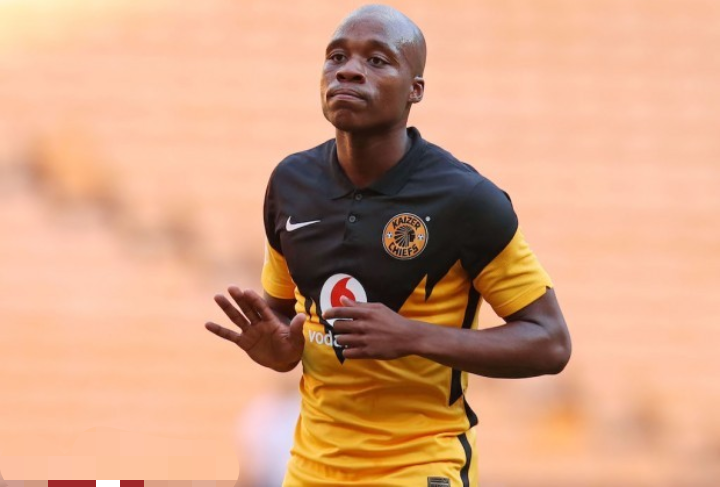 When Hunt was hired as the Chiefs' head coach in September 2020, the club was still serving a two-year transfer ban imposed by FIFA, which had been well-documented.

Hunt as a result of this added a number of players from the club's development structures to his already aging squad.

Darrel Matsheke, a defensive midfielder for the New York Red Bulls, is an example of such a player.

Following an impressive debut season, the youngster gained the attention of veteran coach Hunt, who gave him serious consideration for a spot in the team's lineup this season. Matsheke made 12 appearances in the 2020/21 season under Hunt's guidance.

A more experienced player such as Siphelele Ntshangase had been selected ahead of him at the time of his selection.

It is also worth noting that Hunt's departure has occurred at the same time that the club decided to loan Matsheke out on loan to Uthongathi FC of the GladAfrica Championship. It appears that Matsheke, who had been developing under Hunt, has taken a step back for the KZN-based club this season despite the fact that he has made significant contributions.

Another player who is spending the season on loan with Uthongathi is the dynamic winger Lebohang Lesako, who is known for his vision and drive. Under Hunt's guidance, the 20-year-old was gradually integrated into the first-team squad, and he made six appearances for the club last season. This campaign, he has appeared in 21 different spots for Uthongathi.