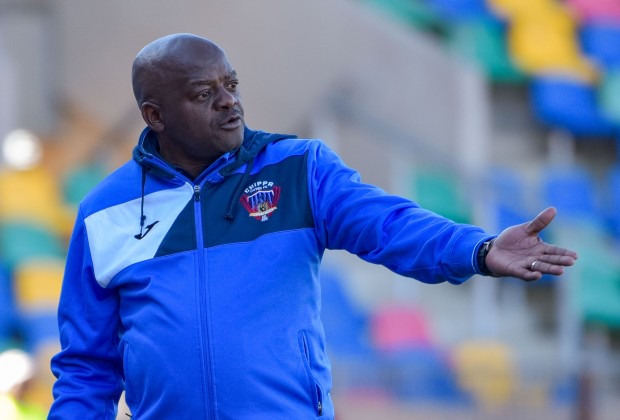 The unlucky Dan Malesela had once again failed to secure the new contract with Marumo Galants,The club's management had today announced that they wouldn't be renewing Dan Malesela's contract,the reasons for the non renewal of Dan Malesela's contract are not yet known.Malesela is one coach that has been rotating in the premier soccer league coaching different teams,to date,Malesela hasn't found a settlement with one team,He had coached Chippa United three times and shown the door three times by Chippa Mpengesi,For the first time in history of south african football,Malesela won the Nedbank Cup against Kaizer Chiefs with the first division team called TS Galaxy. 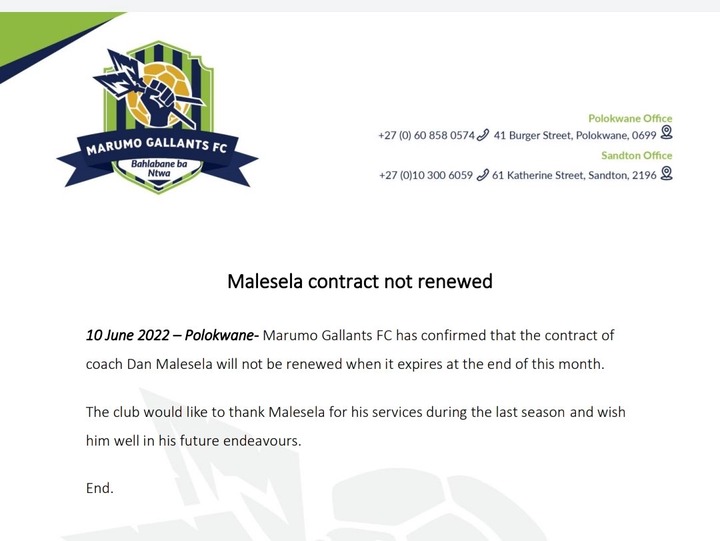 Marumo Gallants hasn't done that bad under the leadership of Dan Malesela,infact they went on to play the on form Mamelodi Sundowns in the Nedbank cup final,which they lost at the dying minutes of the extra time.Nobody was expecting that Marumo Gallants would part ways with Dan Malesela so early,the football supporters are shocked by this news.Its just doesn't make sense to them that a small team as Marumo Gallants which managed to retain the spot in the premier league under the leadership of Malesela would just decide to part ways with him in this manner,however,there might be some internal issues that led the Gallants management to come to this conclusion. 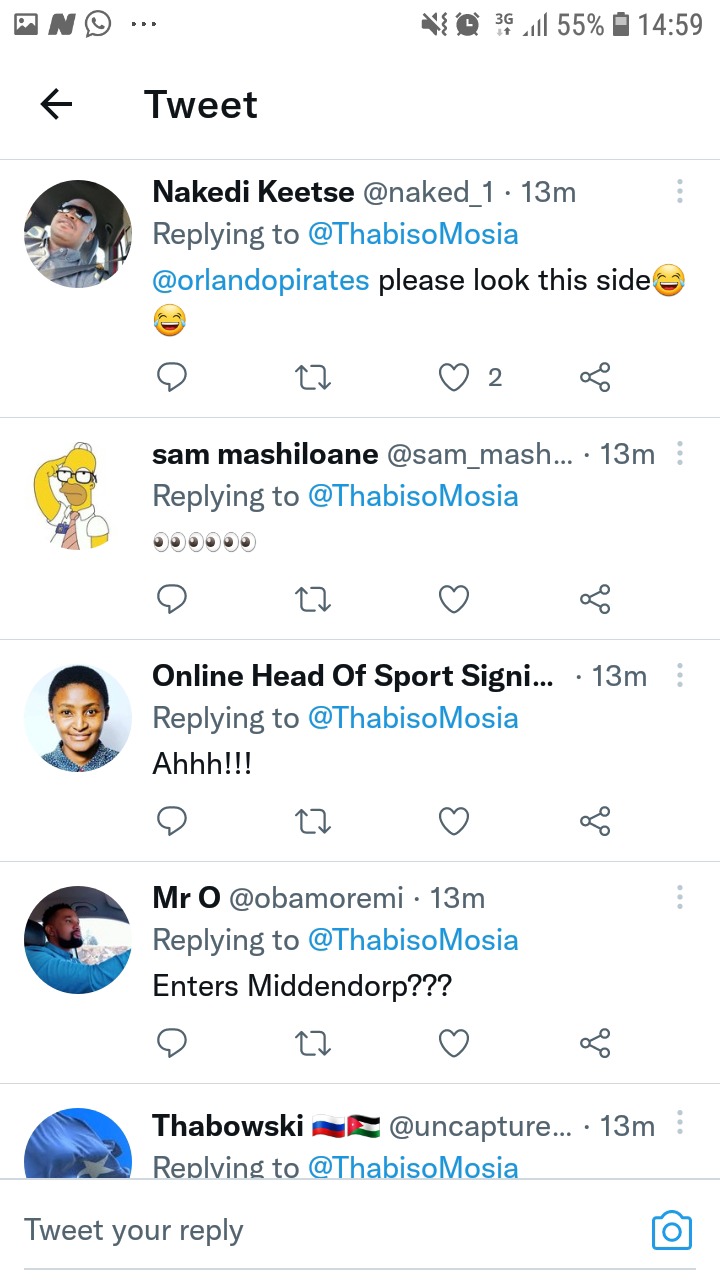 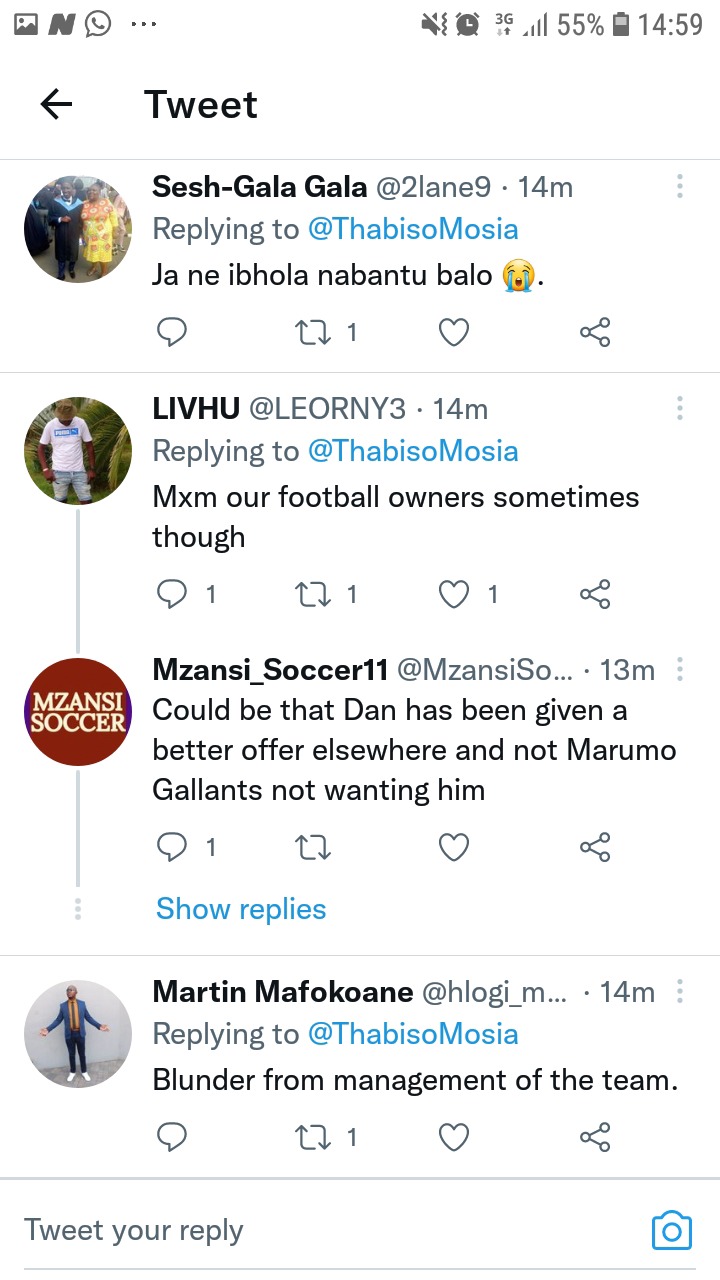 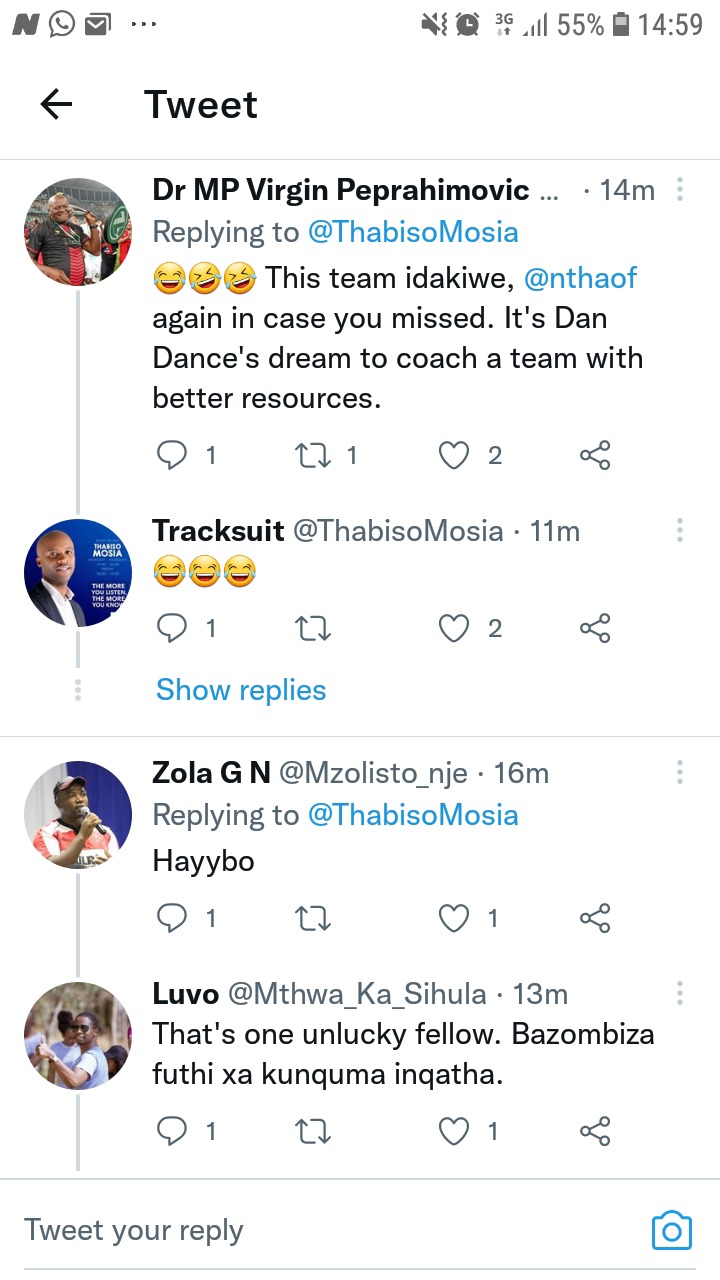 Many premier league are undergoing an intensive reformations,both the coaches and the players were affected by this sudden changes,big teams like Kaizer Chiefs have made the shocking announcements after parting ways with many players of which some of them one would think their release was very premature and unprecedented.Since the transfer window was opened,more than fifty players are now free agents.The dominance of Mamelodi Sundowns in the south african premier league might very well influence the massive snubbing and the exodus of the players of this manner.Mamelodi Sundowns has been giving the teams headache in the past decade.