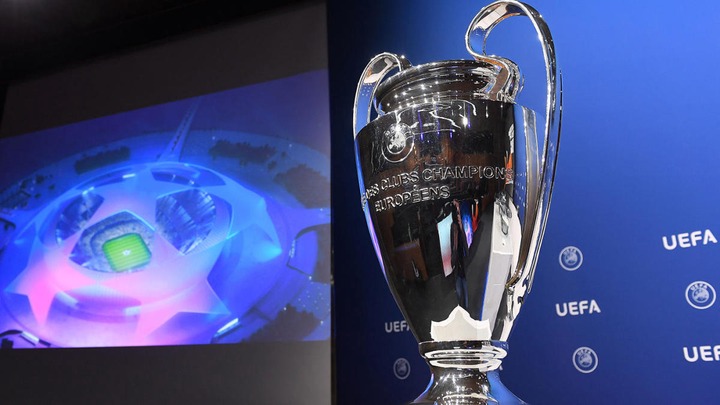 Every time the two big teams meet its rains goals and tonight fixture promises just that, so we @ozkydeboy reports take you through the battle of the respective teams' talisman. 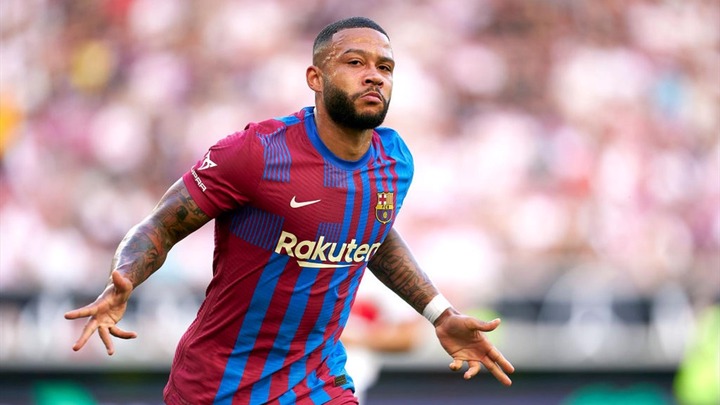 The Netherlands international forward is in a form of his life as he has been scoring consistently for both club and country, for Barcelona he has already scored 2 goals in 3`league matches since he made the move from French Ligue 1 side Olympique Lyon. 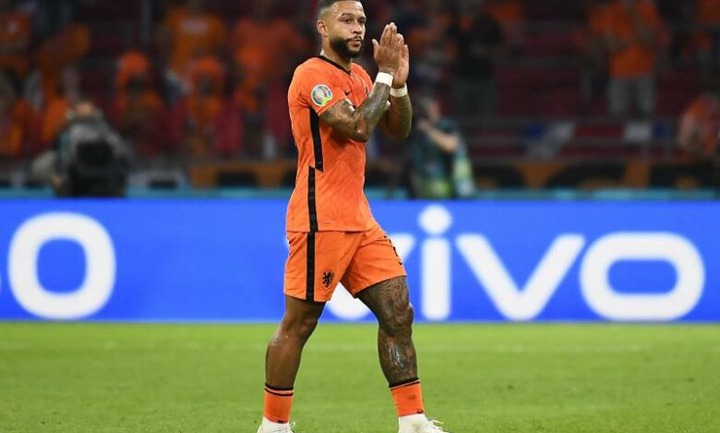 For the Netherlands senior national team, he scored 5 goals in his last two 2022 Qatar FIFA world cup qualifiers against Montenegro and Turkey respectively. 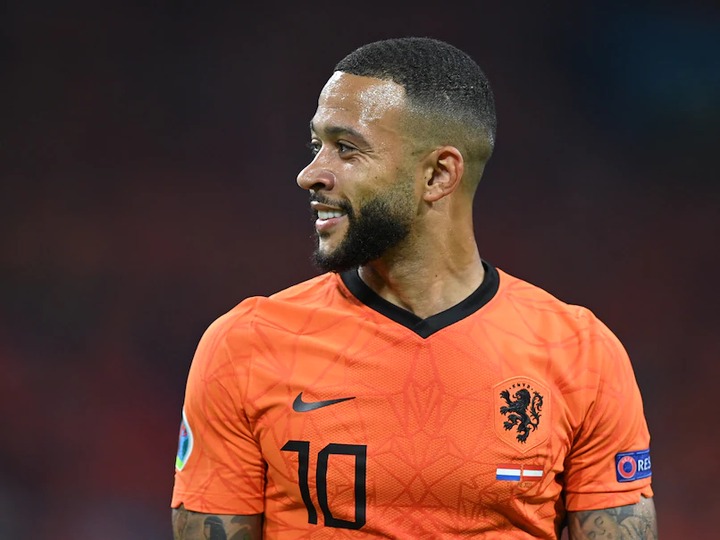 And with his recent heroics in the FIFA world cup qualifiers, he has 33 international goals after 71 caps making him equal dutch legend Johan Cruyff goals for the senior national team as reported on www.goal.com. 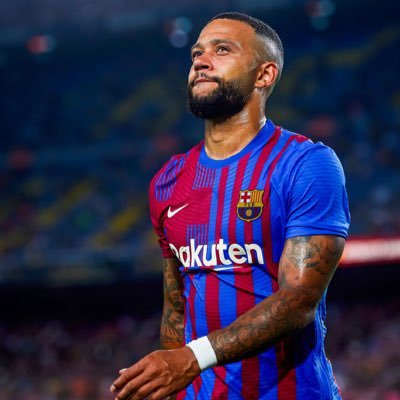 He has raised his hand as the player to replace Lionel Messi impact for the Camp Nou side, Bayern Munich if they are to win tonight they need to contain the speedy winger. 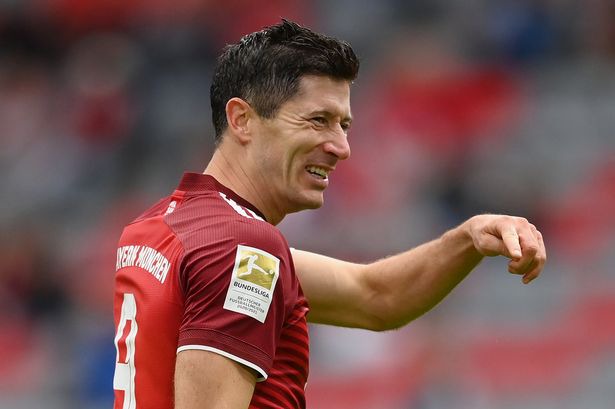 The Poland international goal-poacher is one of the lethal goal-scorers in the world, last season (2020/21) he scored 56 goals in all the competitions for club and country as reported on www.skysports.com. 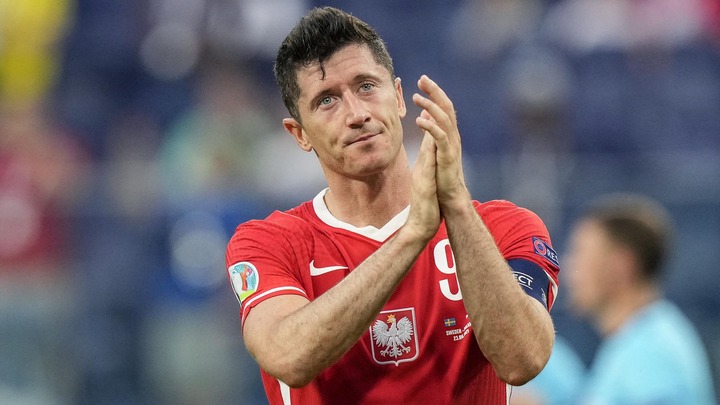 He is the only player who was able to rival two of the greatest footballers in the world Cristiano Ronaldo and Lionel Messi when it comes to scoring goals. 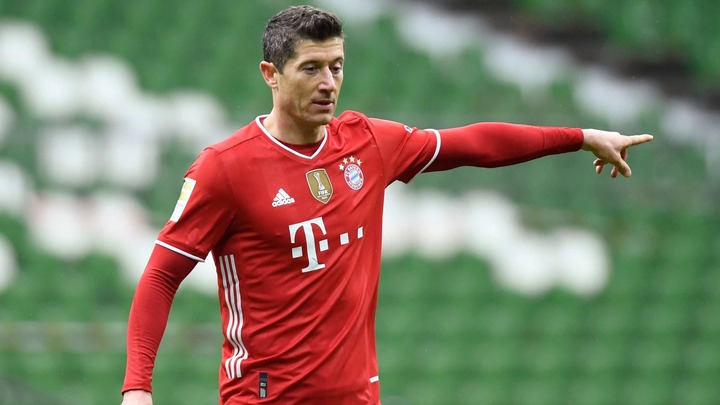 If Barcelona is to walk away with a victory at home today, they need to pocket the Polish goal master.