By ProudlySouthAfricanNews (self media writer) | 10 months ago

Even though Kaizer Chiefs made history by reaching the CAF Champions League Final, which they will play against Al Ahly on Saturday July 17, but it is still not a secret that Amakhosi had a terrible domestic season by the club's very high standards. 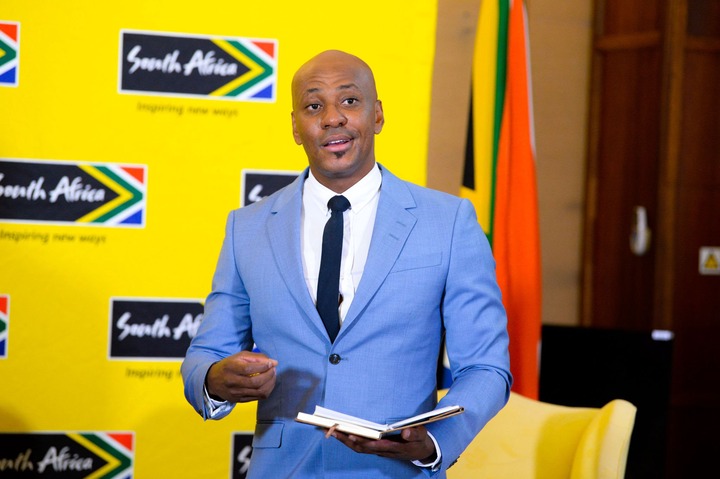 However, it has become very clear that the hierarchy at Kaizer Chiefs are serious about making some serious changes at the club ahead of the new season, and following the appointment of Kaizer Motaung Junior as the club's new technical director, it has also become clear that Kaizer Chiefs is a totally new and different club at the moment compared to last season. 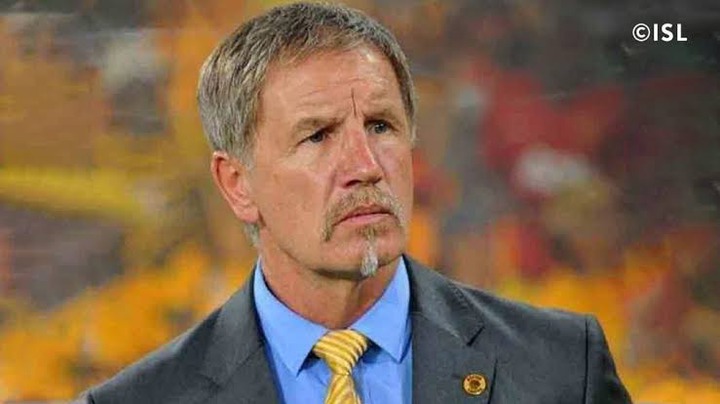 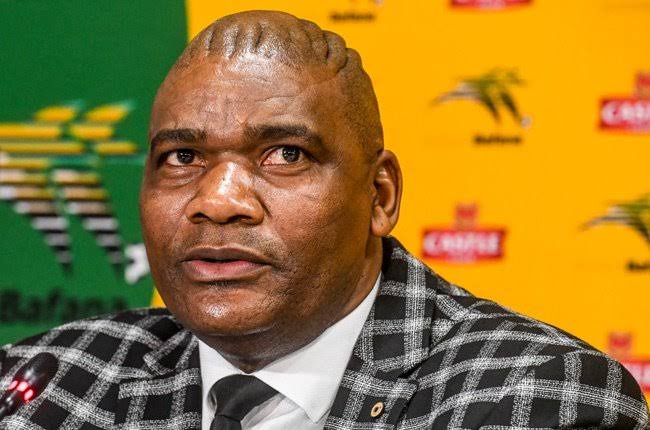 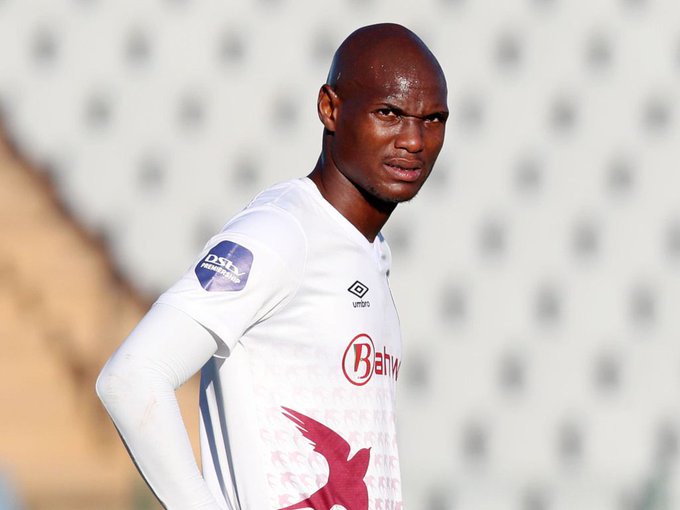 Kaizer Chiefs have also been very active in the Premier Soccer League transfer market, as they have reportedly already secured the transfers of six players before the start of the new season, Amakhosi have reportedly signed Njabulo Ncobo, Brandon Peterson, Sifiso Hlanti, Sibusiso Mabiliso, Phathu Nange and Kgaogelo Sekgota. 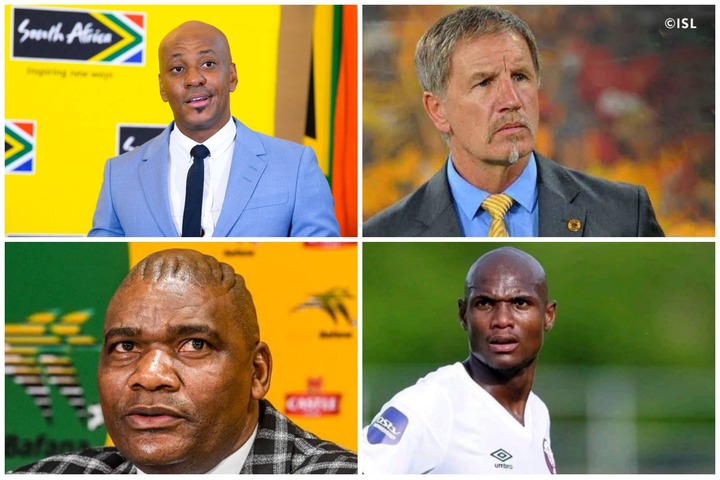 All these changes and appointments are a clear sign that Amakhosi are going to be a totally new and different club ahead of the new season, and Kaizer Chiefs fans have a good reason to be excited and optimistic.