By Daily-News (self media writer) | 10 days ago

Chiefs breaks the silence and announced their new head coach

After a long time Chiefs football club have been struggling in the league games and tournament matches as they were seems to be not happy about their previous head coach but now they have decided to appoint the new head coach, who is expected to lead the club to glory days. 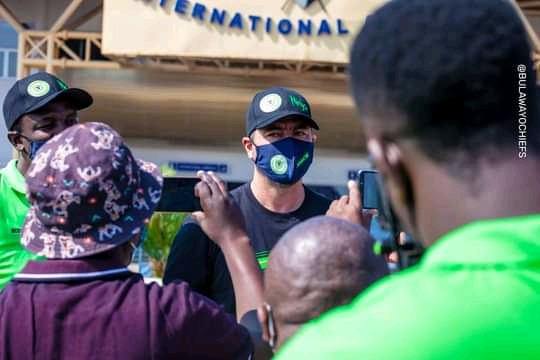 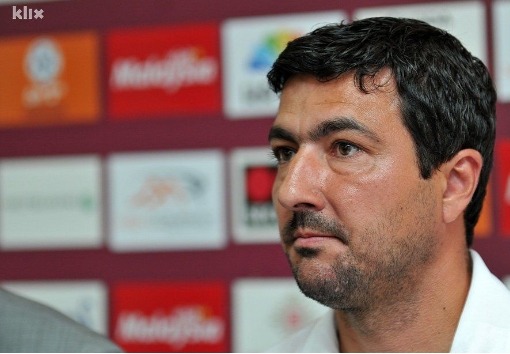 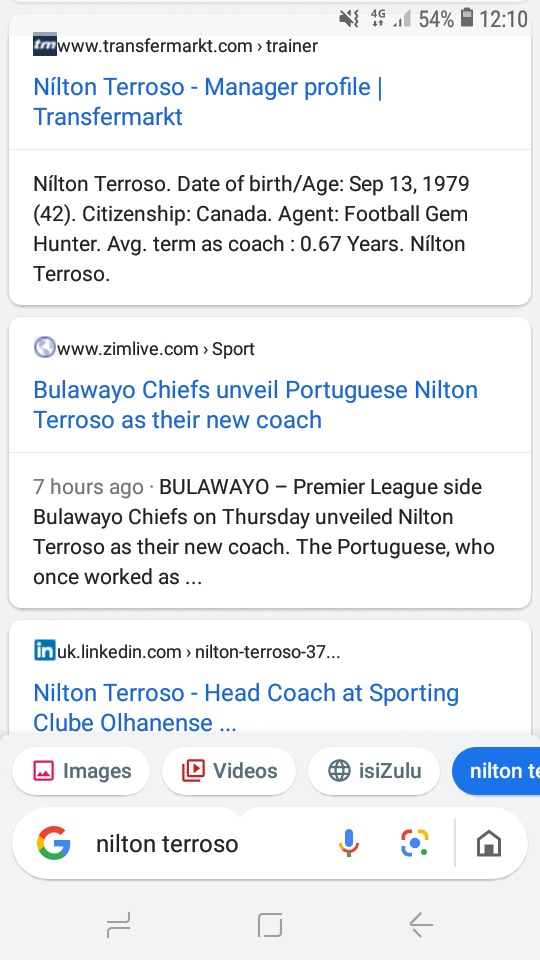 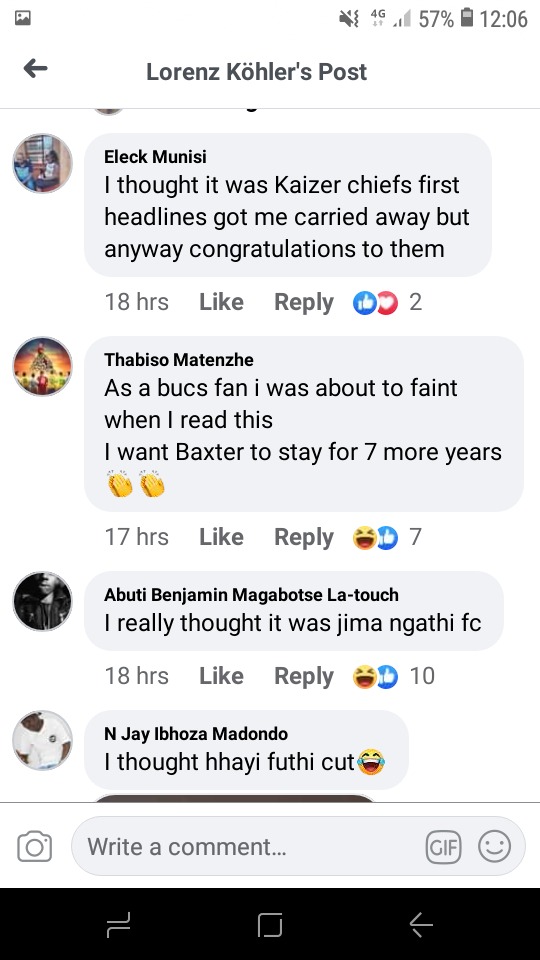 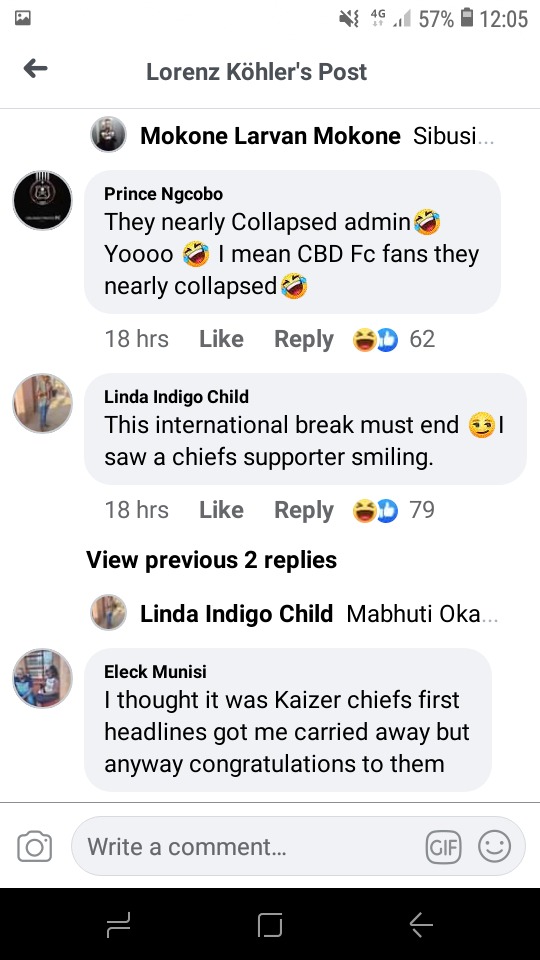 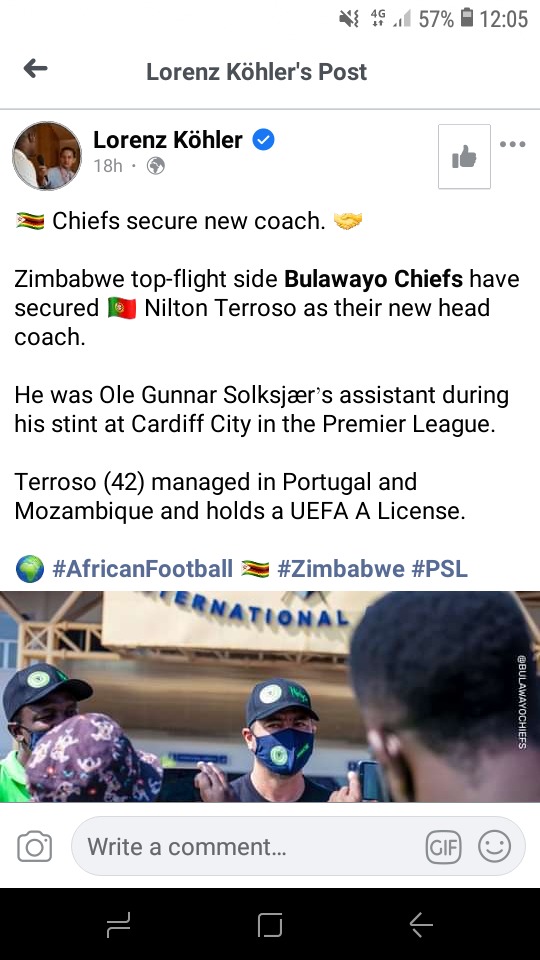 Chiefs football club is playing in the Zimbabwe top flight league and they are looking to add some titles on their name with their new head coach. 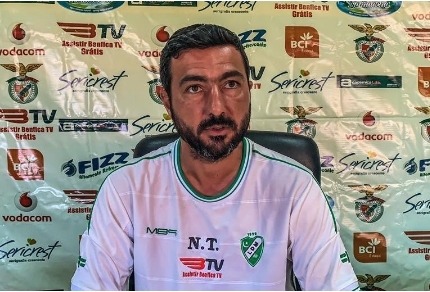 Nilton Dos Santos Terroso is also the former football player and now he has taken the decision of being a coach, the 42 year old coach from Portugal reportedly played as the midfield in his football career. Now Chiefs football club fans are waiting for the European coach to deliver some silverwares in their favorite club. We took time and look at Chiefs football club fans and they were sharing different reactions on this matter about their new head coach from Europe which is Nilton Dos Santos Terroso, fans are seems to be hoping for the best result from this coach.

What do you think about this matter of Chiefs football club appointing the new head coach? Share your comment with us and also share our articles in order to get more articles from me. Follow me for more insightful

Pitso finally revealed about his R54m contract with Al Ahly

Another PSL club part ways with their coach