Ever since Percy Tau moved to the African giants Al Ahly in the Egyptian Premier League from Brighton and Hove Albion in the English Premier League he has since been an excellent player for his club. The way Tau is playing for Al Ahly it clearly shows that he's happy and willing to go all out for the team as he has been excellent for Al Ahly ever since he arrived at the reds, the Bafana Bafana player has been notable in the Egyptian league and his contributions have not been left unnoticed. 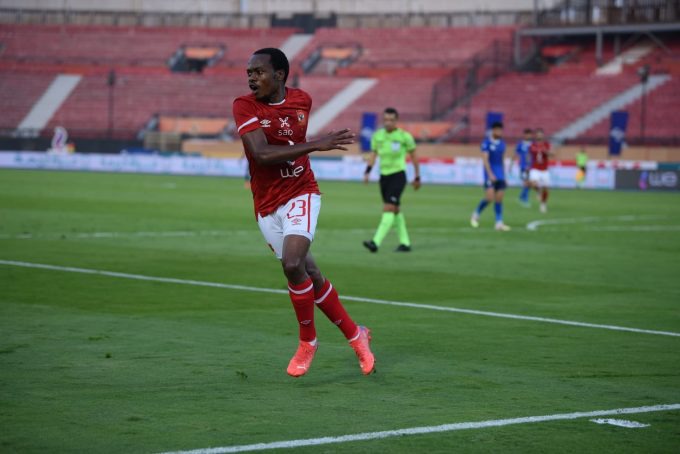 The Bafana Bafana star has been selected for the Egyptian Premier League team of the month for the month of November, the good news for Al Ahly is that Tau is not the only player for the reds that has been selected in the team of the month in Egypt as he was joined by Ali Maaloul and Aliou Dieng. Al Ahly has been a dominant team in Egypt as they have seen their players being selected in the player of the week awards, this has to make solid sense also because they have not lost any game so far in the league as they've won all six of their opening games in the Egyptian Premier League. 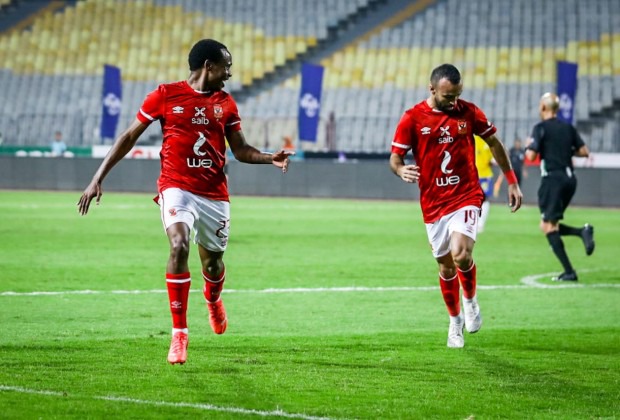 Al Ahly is not the only team from the Egyptian Premier League that has more than one player in the team of the month, they were joined by Bank Al Ahly as we saw two of their defenders making the list, this has to make perfect sense because Bank Al Ahly has been very impressive defensively as they only conceded just four goals so far this season. For Percy Tau to be included in the team of the month has to be something that can motivate him to become an even better player, and we are most likely going to see the best of him with Al Ahly.