By EZINOHLONZE🔥 (self media writer) | 14 days ago

The former Orlando Pirates attacker has been running ever since he left the Buccaneers. The Botswana born midfielder Phenyo Mongala is still having fresh legs and running like notjinh happened. The star won a double treble with the Soweto Giants in 2011 under the leadership of coach Ruud Krol. Phenyo Mongala left the Buccaneers and joined Bloem Celtics and later left the country with nothing much being said about him.

Many psl supporters are wondering what really happened to this skill full forward.

Phenyo Mongala is a Botswana international who is now playing in the DR Congolese PREMIERSHIP for CS Don Bosco. 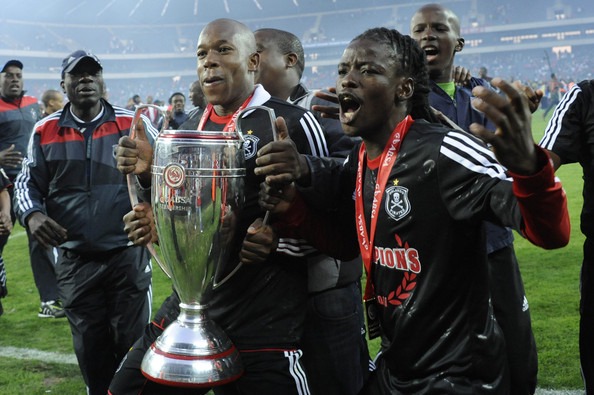 Mongala is one of the very few names that are still running after winning the treble unde Ruud Krol. Most of the squad that made history in South African Football with Coach Ruud Krol has retired and some are respected coaches already.

He is a very talented Wing player, he was also a goal scoring machine with pace, he might be on his last games but history is written under his name in the Premier soccer league of South Africa. 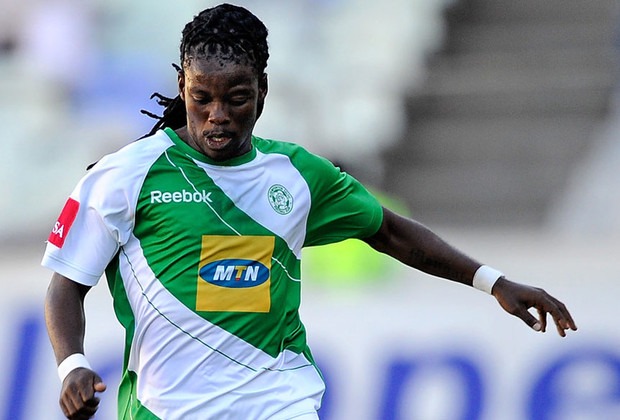 besides playing for the Buccaneers, Mongala had another impressive run with other clubs in SA as he also played for Bloemfontein Celtics "Phunya Selesele... sewelele"

How old is Mongala? The Botswana international was born in 1985 and obviously turned 36 this years. Since Zlatan Ibrahimovic was celebrating his 40th birthday this week it is clear that mongala can still play for at least two more seasons. His football career is approaching the end now but most of South Africans believed that he retired long ago! because of the silence about him since he left Orlando Pirates. 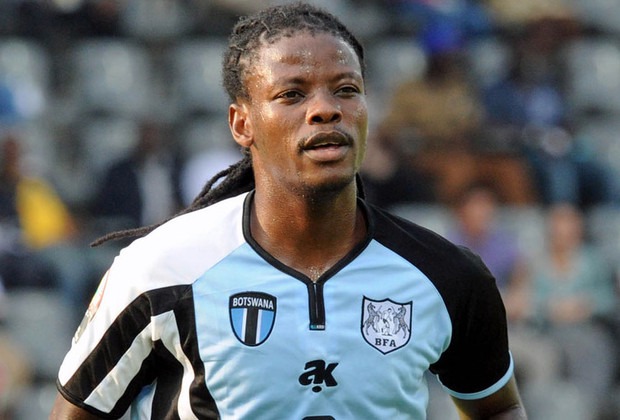