RIP: Goalkeeper dies during a soccer match, here is what happened 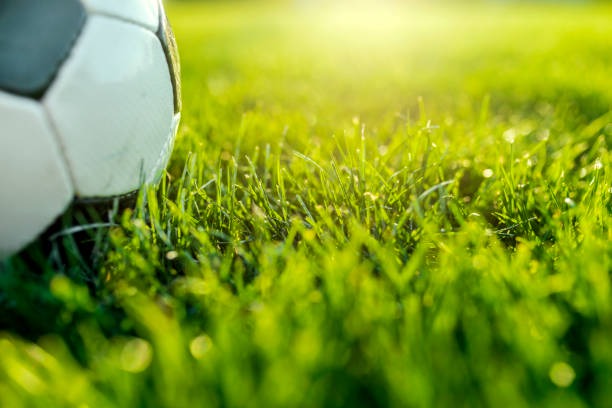 Sunil Bodasing, the principal at Queensburgh High School and a goalkeeper for the Isipingo Soccer Legends, died of a heart attack while playing on Saturday.

Bodasing, 60, of Malvern, died on the school grounds while playing a friendly match against Newlands Football Club. He had recently been promoted to principal.

Bodasing was mowing the lawn an hour before he died, according to Ganny Govender, the chairperson of the Isipingo Soccer Legends.

"He died doing what he loved the most, which was soccer." He collapsed at the goalpost during the game, despite the fact that the ball was nowhere near him. Following that, the players contacted paramedics, who were unable to resuscitate him due to his massive heart attack. "His death was unexpected, untimely, and tragic, especially because we were all at the club with him," Govender said.

He claimed he had a close friendship with Bodasing, who had previously worked for 20 years at Durban High School. Their friendship lasted for over 30 years.

"Sunil was a true soccer legend and a die-hard Chelsea supporter. With the Isipingo Hills Football Club, he began playing competitive soccer. He went on to play for various other clubs and school teams after that. In his later years, he decided to return to play for the Isipingo Soccer Legends.

"Sunil was an integral part of our soccer team. He was always at the forefront of organizing soccer events and driving our players to away soccer matches in Newcastle and Pietermaritzburg in his own personal bus. He will be missed by the entire club. We pray for his family's strength to get through this difficult time."

"My dad was larger than life," Sanreesha Bodasing, his eldest daughter, said. For his family and friends, he went above and beyond. As his daughter, I knew I could go to him for help with anything and he'd take care of it. He loved to share his passion for music, sports, and education with others, and he left an indelible mark on everyone he met. With his wit and charisma, he could light up any room. He was an inspiration and a genuine person.

"My father instilled in us many values, one of which was to always celebrate life, and it is in this way that we will remember him. My admiration for my father's accomplishments is immeasurable. He will be missed greatly."

On Monday, his funeral was held at the Clare Estate Crematorium.