Social media has bridged the gap between footballers and the public and with the access come a lot of positive and negatives. We've seen a rise in social media stars in recent with a couple going on to become full fledged celebrities and this has naturally led to a relationship with football. It has become easy to create and distribute which means that it is also just as easy for the consumer. 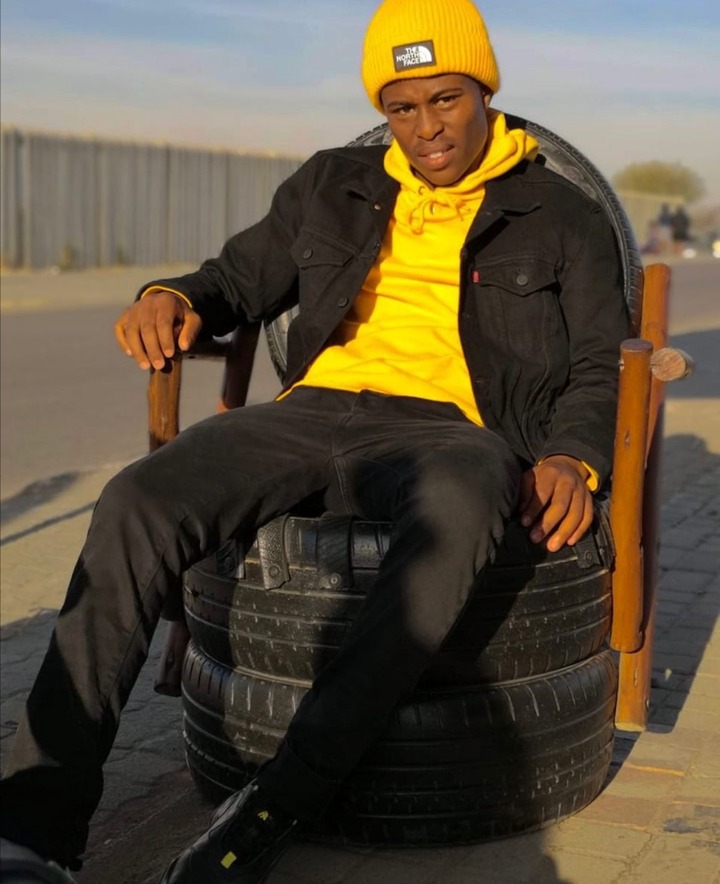 This Kaizer Chiefs star has emerged as a top prospect and his age makes him more prone to regular social media use. He burst into the scene as an unknown player and he was roped in from development by the club and it is safe to say that the transfer ban was beneficial for him. His fortune looked to have changed under the new coach as he hasn't enjoyed as much game as he would've liked this season. 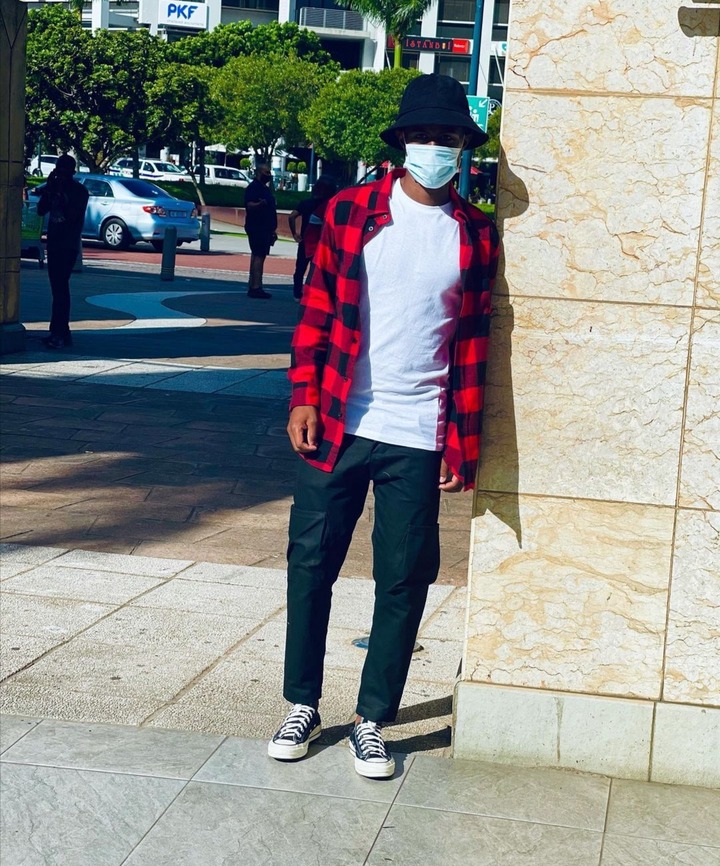 Popular social media troll Shabba De MC came for Kaizer Chiefs startlet in Happy Mashiane. He teased the star over his character on a FIFA video game. Real gamers will know that EA doesn't put as much efforts when it comes to getting the facial features right when it comes to South African teams. Orlando Pirates and Kaizer Chiefs are the only PSL teams in the game and it has been like this for a while.

Shabba de MC's claim to fame has to be his hilarious skits, however he has recently picked up as a result of his voice messages to the biggest stars in the world. He has has also trolled stars like Beyonce and Busta Rhymes to name a few. Happy Mashiane couldn't help but laugh at himself after he was trolled on social media. 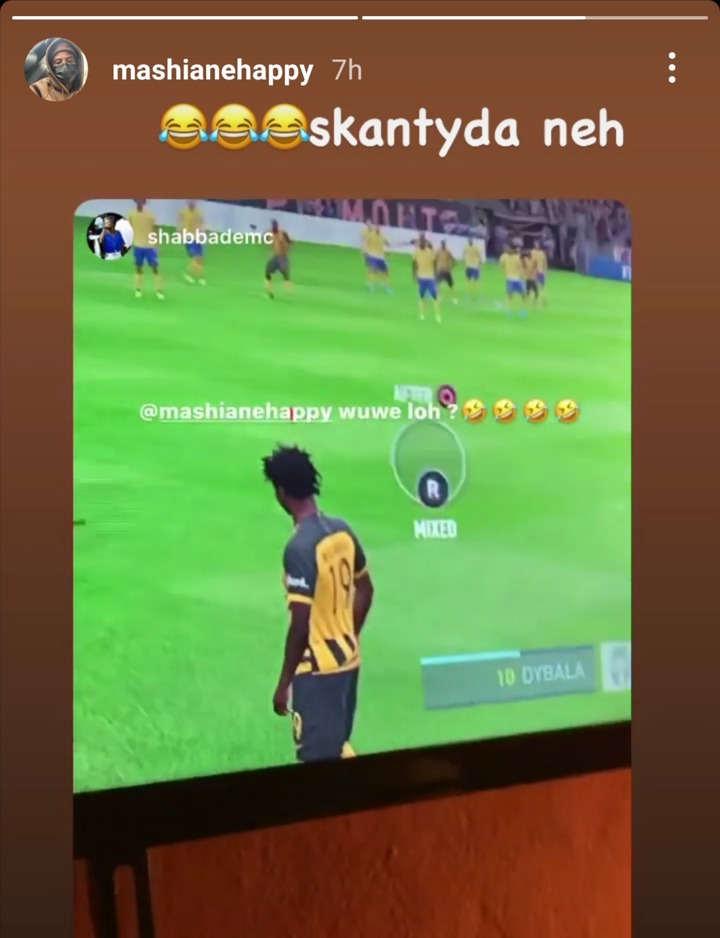 South African teams aren't a priority as far as in game graphics are concerned. This has been a cause of debate for years, however the game developers have turned a blind eye. Happy Mashiane will definitely be happy that he is in the game, however he won't be too happy with how he looks. These looks like generic graphics that were thrown in to resemble him. 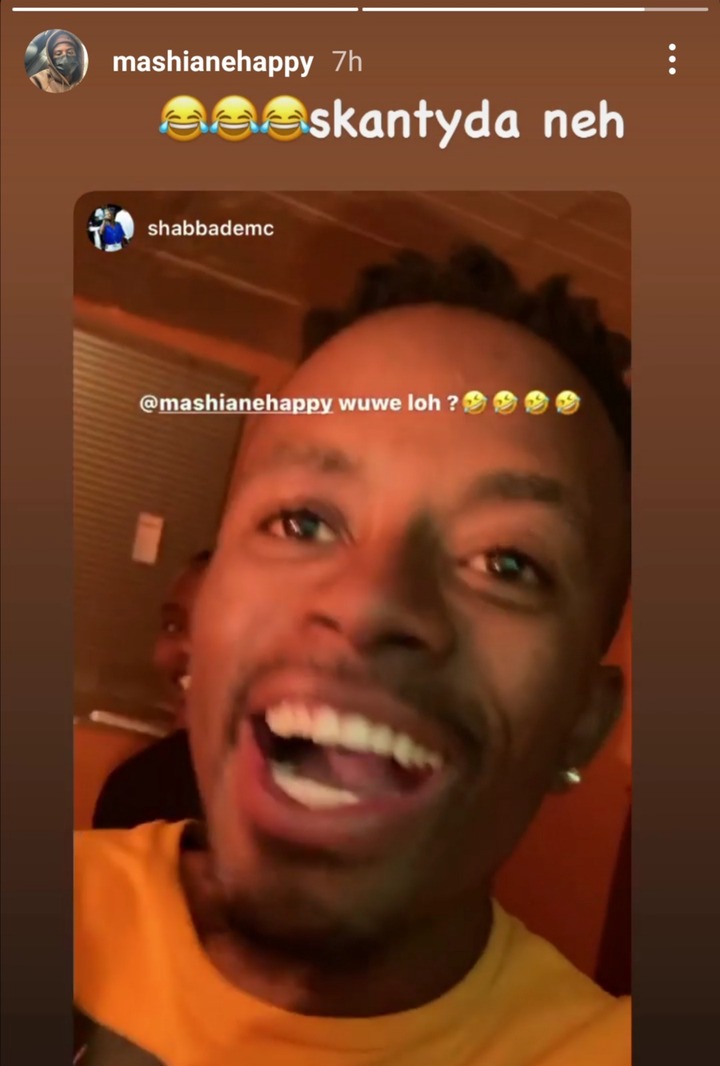