An indirect free kick is awarded if a goalkeeper inside his penalty area commits an offense by keeping the ball with his hands for more than six seconds before releasing it, according to FIFA Laws of the Game. The referee, like a competent referee, will usually issue a verbal warning to the goalie (often from a distance) to return the ball to play. Remember that the referee is in charge of the clock and will add time to compensate for any time lost. 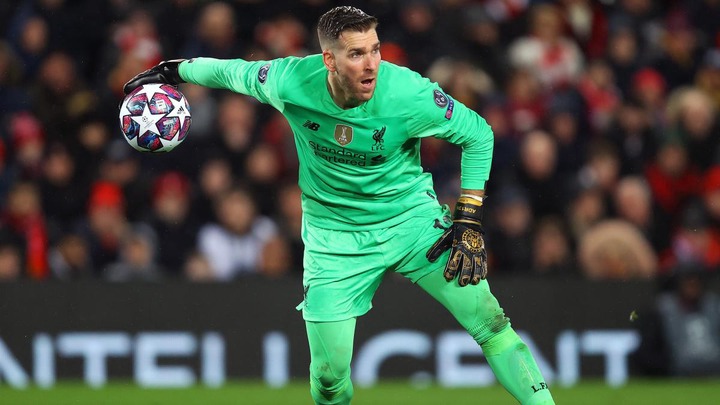 A goalkeeper is not allowed to hold the ball in his hands for more than six seconds, according to FIFA rules. It is regarded trifling if the keeper is in the process of releasing the ball and it leaves his or her hands after 7 or 8 seconds in the punting process. It's worth noting that referees are advised to give goalkeepers time to restore control of the ball and their bodies before the clock starts ticking. Referees are never instructed to count aloud or make visible gestures for the passing of seconds. Referees are also instructed not to penalize any goalkeeper unless he or she has over the six-second mark by a significant amount of time. 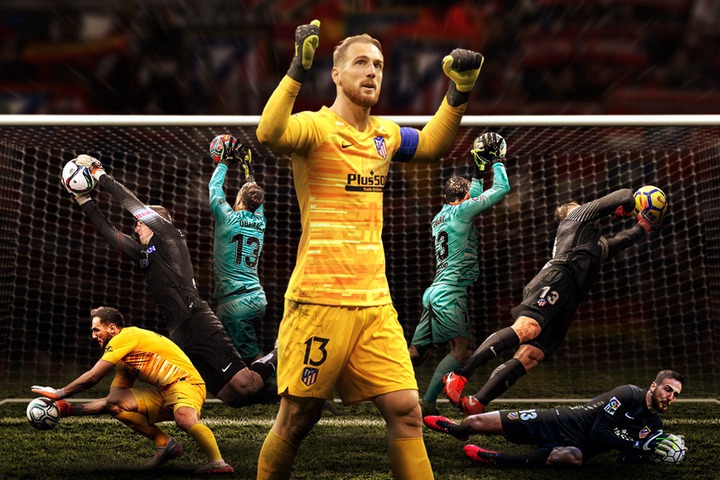 However, if the goalie is attempting to waste time and the referee has verbally admonished him, the next time he does so, the referee can blow the whistle and give an indirect free kick to the opposing team where the keeper was standing when the whistle was blown. 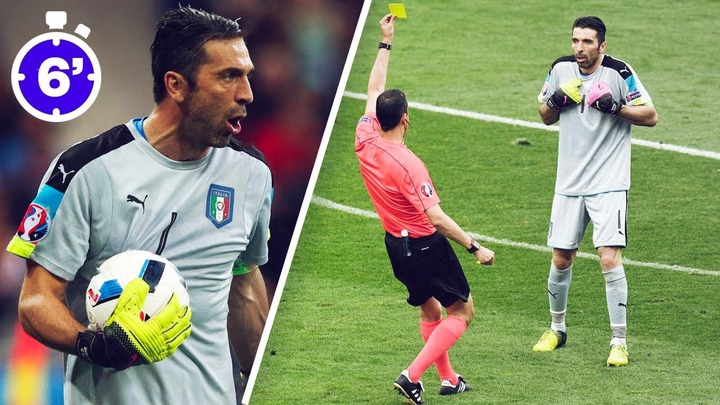 A referee should be able to handle a situation when an opponent is attempting to steal the ball from the goalie and the defenders are attempting to protect their goalkeeper. Referees should constantly be ready to issue warnings to players. If the game is at a high level, the goalkeeper will be warned for wasting time, and the game will be restarted ceremonially. A whistle can be blown by anyone. However, managing any scenario among 22 hot-blooded players necessitates the use of a genuine referee.