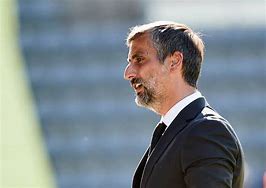 Orlando Pirates' ideal coach may not have anything to do anything with qualifications or pedigree, judging by their previous appointments in comparison to recently hired Jose Riveiro.

Pirates have built a reputation of hiring coaches based on their philosophy of attacking football than the premise of winning titles.

The Buccaneers have appointed the likes of Kosta Papic, who produced free-flowing attacking football to the delight of fans but was unlucky not to cap their entertaining style with titles. 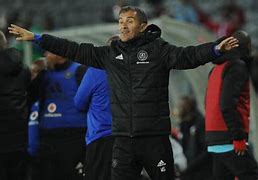 Another former coach Milutin Sredojevic, in his second spell in charge of Pirates, seemed to have revived the football that is good on the eye but missed out on the 2018/19 league title after coming second for the second time in a row.

The likes of Josef Zinnbauer could have been appointed with the same hope of implementing possession and entertaining football, in line with modern trends but he too could not deliver the league title.

Newly-appointed Riveiro has a similar background from his previous Finnish side Inter Turku.

The Spaniard had assistant coaching roles in Finland before he became a head coach of a top flight team in 2018, Turku. 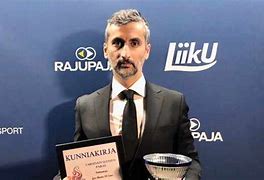 The 46-year old guided Inter Turku to second consecutive finishes in the Veikkausliiga but finished eighth in his third season and parted ways with the club in 2018.

In his second year in charge, he alluded that he was working around building "an attractive team to attract people to the stadium".

"Inter Turku had been a bit lost for a few years despite having a lot of potential and one of the best budgets in the League," Riveiro reportedly told Spanish publication Marca. 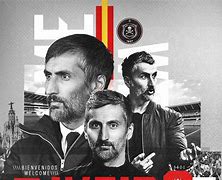 "The challenge in this first year was to change everyone’s mentality and undertake a series of readjustments. The main thing was to build an attractive team to attract people to the stadium and, little by little, we are achieving it.

“Our first objective was to create an attractive team to attract people and, little by little, we are achieving it.”

Pirates fans could be familiar with that sentiment as Sredojevic also appealed for patience to deliver the league title after an impressive brand of football in his second season in charge (in his second spell).

"The moment you put pressure on the players their legs become locked and they are not themselves or enjoying their football," 'Micho' said per Kickoff. 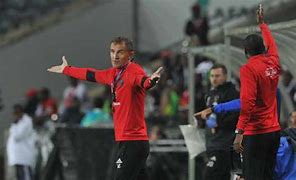 "As my colleague, Rhulani Mokwena, says, ‘The elephant is 18 months pregnant, and after 18 months it delivers something.’ So, we’re waiting for the elephant to deliver."

Ultimately, 'Micho' could not deliver the league title.

The powers that be at the Buccaneers have a knack of coming up with unknown coaches who can deliver the kind of football that will excite fans. 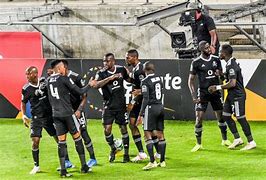 And if that is what they think they have found in Riveiro, they deserve to finally reap the rewards of trusting a process of implementing total football, if you like.

However, if the Spaniard fails, they will also deserve it because if tiki-taka is what they want, there's plenty of local coaches who can deliver it straight away, with a little patience.

Here is how Mzansi responded to this, "One word for the president: Opinion