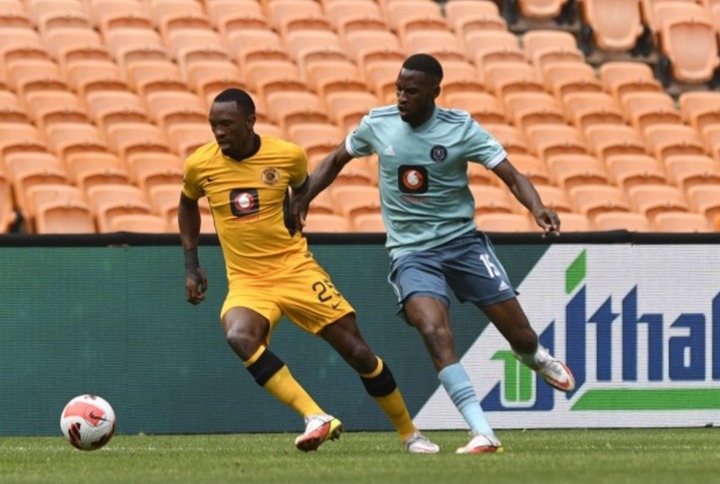 Although some fans have expressed dissatisfaction with his recent performances, Kaizer Chiefs utility player Njabulo Ngcobo has revealed why Bernard Parker remains one of coach Stuart Baxter's most important players.

The goals may have dried up for 'Die Hond' at 35, and he's had to adapt his game to meet current standards, but Parker remains an important element of Amakhosi's success.

Perhaps his influence goes beyond what he does on the field, especially with the role he plays in taking the club's young players under his wing and leading them through the rigors of playing for one of the continent's top clubs.

Ngcobo, who joined Amakhosi from Swallows FC and is in his first season with the Naturena-based team, has praised the veteran for helping him adjust to life at the club.

"I'd say Bernard Parker is a player who doesn't play the same position as me but assists me." He is teaching the newcomers to the team a great deal. "The way he handles things is extremely different from a lot of guys in South Africa," Ngcobo told Ringa Nathi of Vodacom.

"Since joining the squad, I've admired his style of life and the way he looks after himself. I'm learning a lot from him, especially considering I'm from the homelands and haven't gone to these development buildings and all of these things.

"He never treats you as though you're his junior when he speaks to you. He says it in a way that makes you feel like you're in the right place, therefore I consider him to be one of the most important players in my life since joining the Chiefs."

Top Striker Gets a 'Hands Off' Sign From City Boss

Ngcobo has made ten appearances for Amakhosi this season in a modified midfield position under Baxter.

3 lucky girls who married into the Zuma family