The agent of Chippa United striker Bienvenu Eva Nga has given update on the player's move to Kaizer Chiefs. 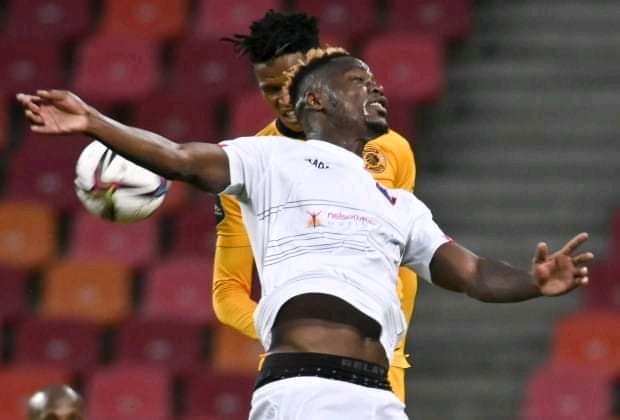 The Cameroonian has been heavily linked with a potential move to Amakhosi ahead of next season.

The player has been outstanding for the Chilli boys this season after scoring a couple of goals for the Gqeberha based side.

The player is also the club's leading goalscorer so far this season.

Amakhosi were reportedly looking for a new striker with both Samir Nurkovic and Leanardo Castro facing uncertain future with the club.

The duo have been also linked with a possible exit from Amakhosi with their contract nearing an end at the end of the season.

Amakhosi were believed to be closing in on Eva Nga as a potential replacement for both Castro and Nurkovic.

The deal between Chiefs and Chippa was also believed to be on advanced stages after Chippa chairman Siviwe Mpengesi was seen at Naturena village to finalize the deal.

However there have been change of things as the latest reports suggest that the deal has been called off according to the player's agent Charles Domingoea. 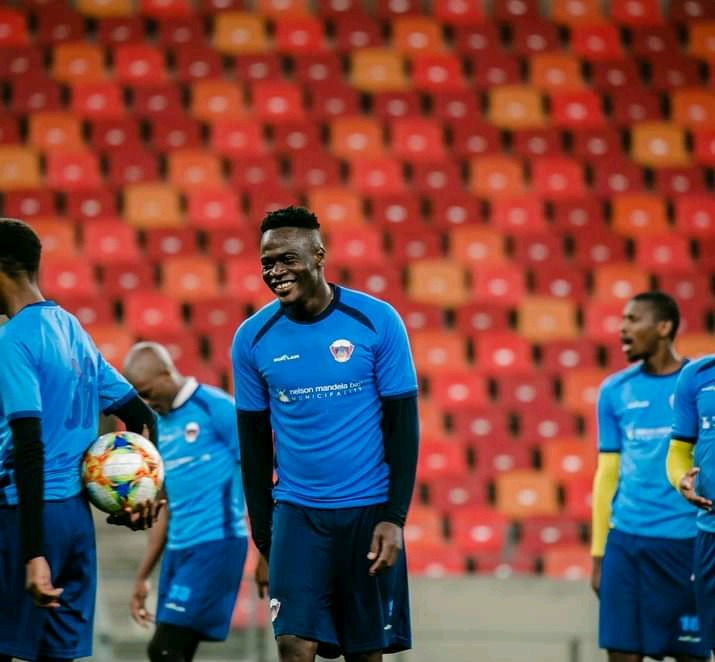 "Yes, the deal is off, we couldn’t agree on personal terms and as things stand, it doesn’t look like Eva Nga will be going to Chiefs as initially planned," confirmed Domingoea to the media.

Amakhosi however are believed to continue with their search for a new striker since the club has been very blunt in front of goals. 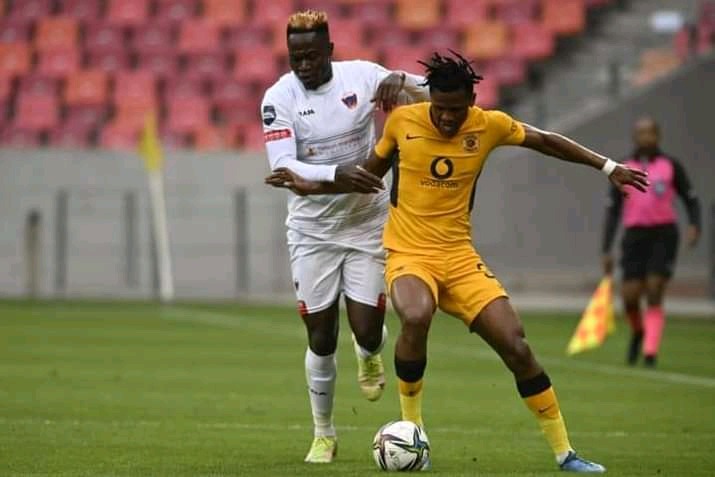 It remains to be seen on who will be the club's next target.