Swallows FC Crash Out of MTN 8

Things just keep on falling apart for Swallows FC and not long ago they had placed their head coach on a special leave after the club had a string of poor form in recent games, and the club's assistant coach was handed reigns to lead the club. Swallows FC played as hosts to Cape Town City once again at Dobsonville Stadium in Soweto in the MTN 8 semifinal clash. The two sides were playing against each other on their last league encounter as they played out to a goalless draw at the very same Dobsonville Stadium. 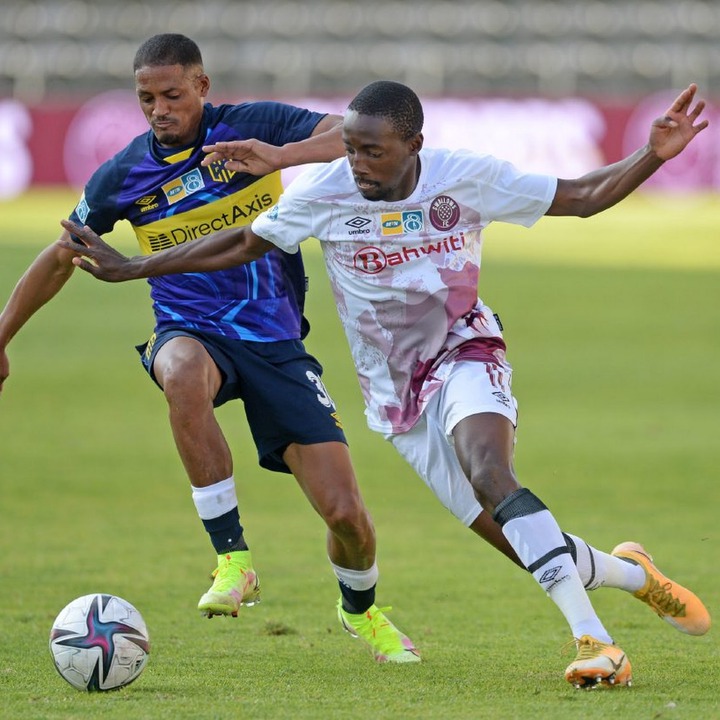 Even when the two sides met on the first leg of the MTN 8 semifinals they played out to a goalless draw, Swallows FC as the home side wanted to make amends for themselves especially since they've been dropping points in the DStv Premiership, and one of the ways they had to redeem themselves was to at least win against Cape Town City at the MTN 8 cup semifinal. 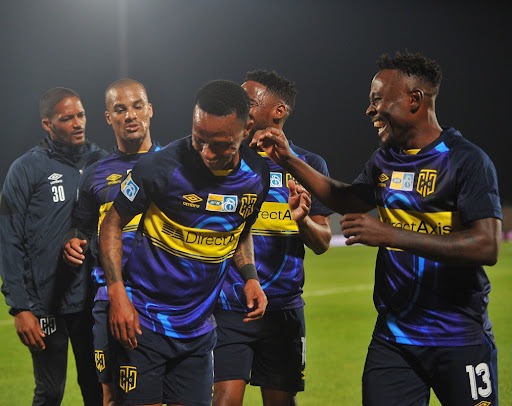 Unfortunately for the home team the visitors had plans of their own, and as far as the end result of the match are concerned it's clear that Cape Town City orchestrated a well coordinated plan as they walked easy past Swallows FC with a 4-0 victory. The citizens scored their first goal on the first half through Surprise Ralani, and the 33 year old came back again on the second half to secure his brace on the 67th minute. 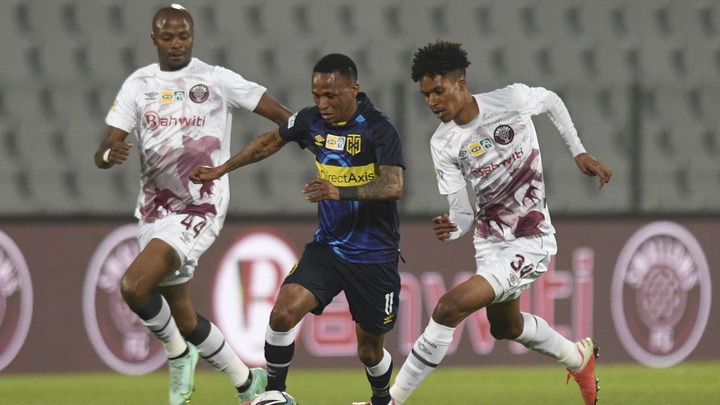 Fagrie Lakay and Edmilson Dove were among the goalscorers in this encounter as they walked away from Dobsonville Stadium with such a large margin. Swallows FC was not a motivated team in this encounter and it can be said that the players did not commit and played with no determination at all and this empowered the visitors to walk all over them. It's just unfortunate for Swallows FC to crash out of the MTN 8 after there was so much hope and expectations from them.