By Topgister (self media writer) | 25 days ago

Some Arsenal players have not done well this season and some of them did not perform well or impress the fans ast season. 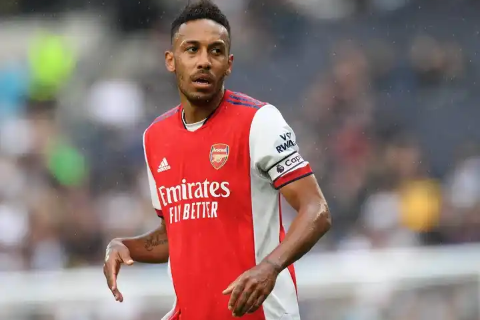 1 - Pierre-Emerick Obameyang: The Gabon international has been a fine striker for the Gunners since joining Borussia Dortmund a few seasons ago, but has struggled to perform for the club for some time and needs to be replaced. 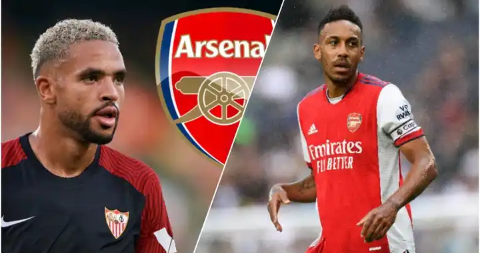 Yousef En-Nesiri is a very good striker who can score a lot of goals for the Gunners in one season, so he will have to replace Pierre-Emerick Obameyang who is no longer performing at his optimal level.

For a club to win games, goals have to be scored. I think the Arsenal head coach have to replace him with someone more spectacular and more experienced than in his attacking position. Marco Asensio is a fantastic player who has gained more experience and can do great team work. He has played many seasons in the Champions League and Spanish League, he is also a member of the Spanish national team. He is very creative and will help the team score more goals.

3 - Granit Xhaka: this is a player that Arsenal has to replace once the January transfer window becomes opene, he hasn't performed well for Arsenal fc in a long time and his presence will only burden Arsenal fc. 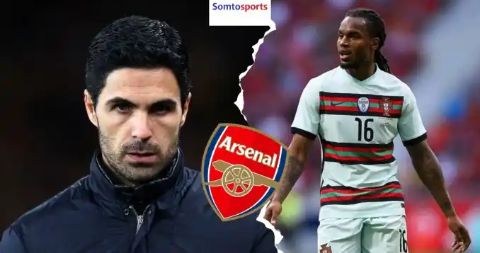 He has to be replaced by Renato Sanchez from football club Lille in France, the Portuguese has the ability to pass strikers, he is good at defending and also very good at dribbling.

In the meantime, do you agree that these players need to be replaced? Share your thoughts with us, thank you.

Ronaldo Communicates With His Teammates

Supersport United can win the league