Kaizer Chiefs is not new to being cursed by a Sangoma. The recent emergence on one of the local newspapers; of another sangoma saying Chiefs will not win until they pay him; is following another Sangoma called Sthunya Motaung (69); who said Kaizer Chiefs boss should do right by Ewert Nene by paying what was due to Nene; to his family. 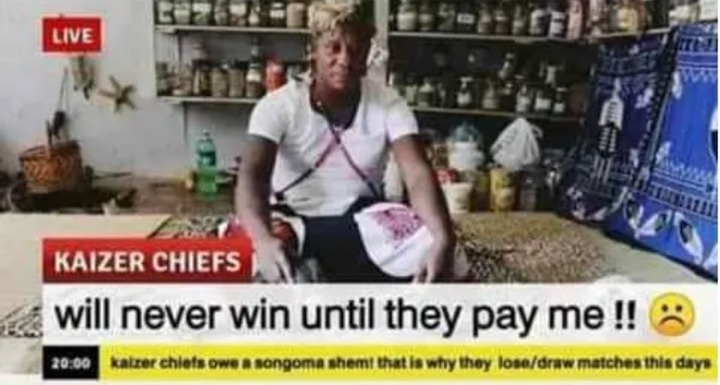 The Rietgat; North West based Sangoma Sthunya Motaung's story first appeared on Facebook in May 2019; and it was called far fetched by a Kaizer Chiefs spokesperson Vina Maphosa. 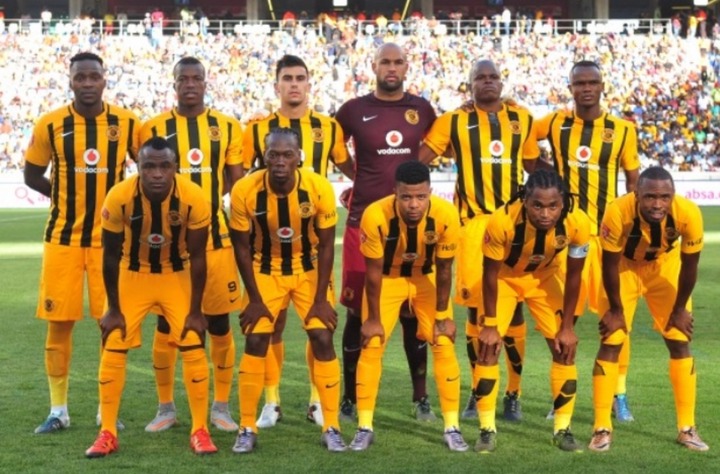 The article written by Soccer Bullet; said the team will not win and top players will suffer injuries if their Chairman did not pay respects to Ewert Nene in the form of certain rituals. 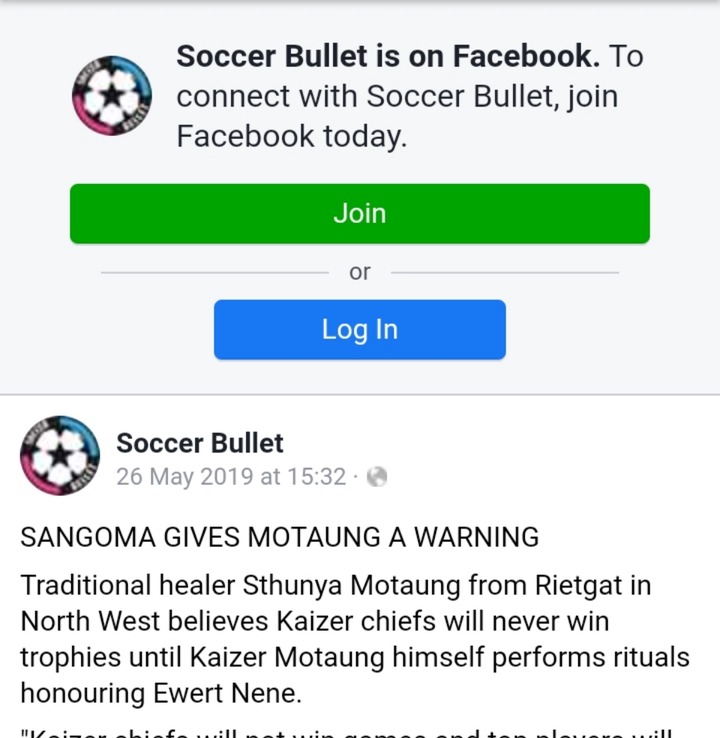 This post followed Sunsport saying they had visited the sangoma who hails from; Bokone Bophirima; who told them that his ancestoral calling was suffering due to him being unable to fix this problem.

Nene is alleged to have been Kaizer Chiefs' co-founders; back in the 70s; around when the team was established. The sangoma who shares the same surname with Kaizer Motaung said they were not related.

He had said Motaung should visit him so that they would go to the Nene family to perform the ritual. At the time; he said he did not know where Ewert Nene's family stayed.

The sangoma said Nene appeared to him as he shares a similar surname with Motaung and directed him to get Motaung to make things right to make him happy.

Sthunya said his Indumba was empty and he was faced with bad luck because he had not fixed this matter.

It is a known fact that Kaizer Chiefs has been doing badly on the field. It is not known whether these sangomas are talking mambo jambo or the truth.

Do you think Chiefs should entertain these sangomas? Do you even think muthi exists in soccer as previously asked in the below article:?