Rihanna loves football , but she loves the players even more. 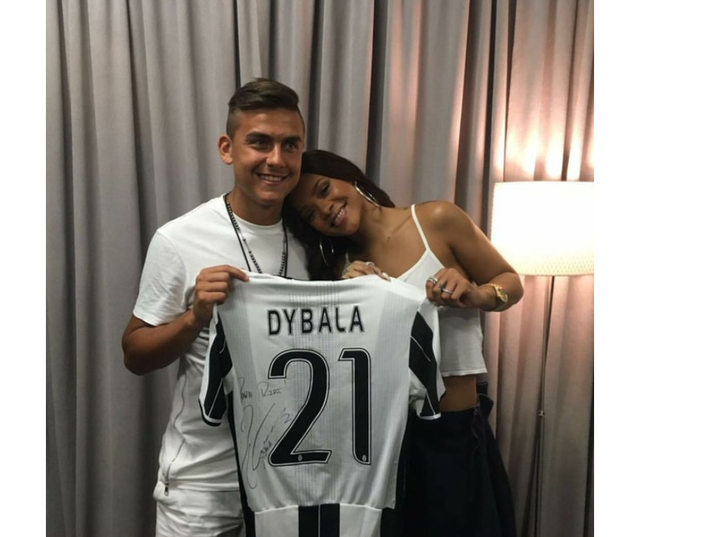 Paulo Dybala , Drogba , Ozil , Benzema , the best of them have shared special moments with her.

The Germans did for example , after their 2014 Fifa World Cup coronation. Its no secret that the RnB diamond loves being around winners. Rihanna even got to hold Gotzes World Cup trophy. Drogba even had to win the Champions League to make it into the Umbrella stars inner circle.

Some players even continue their success beyond extra time. 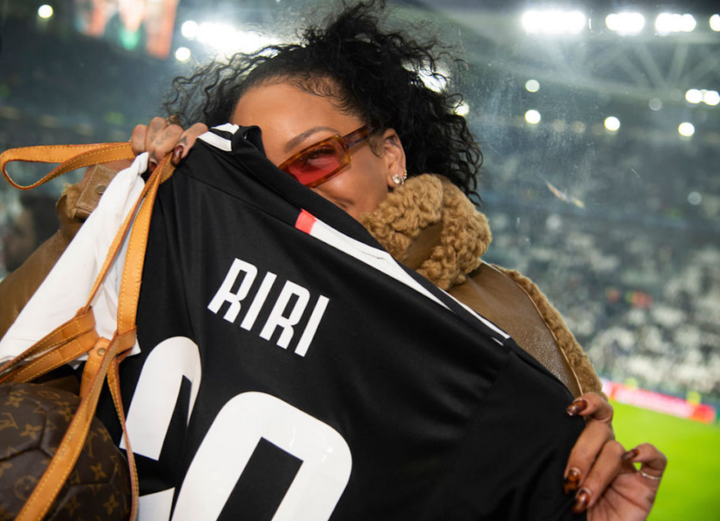 Rihanna has travelled to all the big cities to party Paris , Madrid , Barcelona , Sao Paulo. The lucky ones even get to have more than a selfie with her. 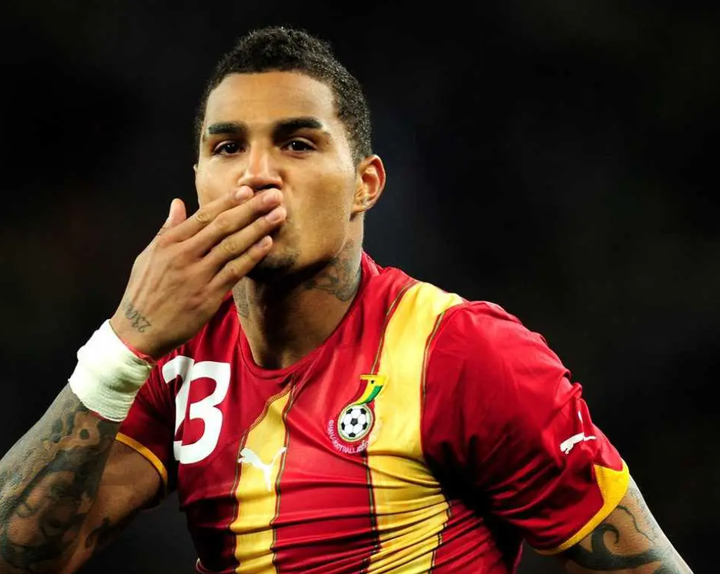 Kevin Prince Boateng received a declaration of love , and things got heated with PSG Goalkeeper Trapp. But the luckiest players are those from a prestigious club Real Madrid. 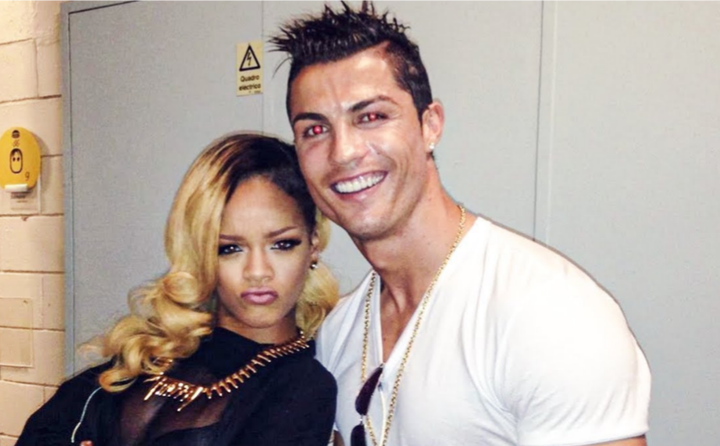 Superstar Cristiano Ronaldo had a great time hanging with her while he was at Madrid, he later revoked the bond , creating tension between him and Rihanna. 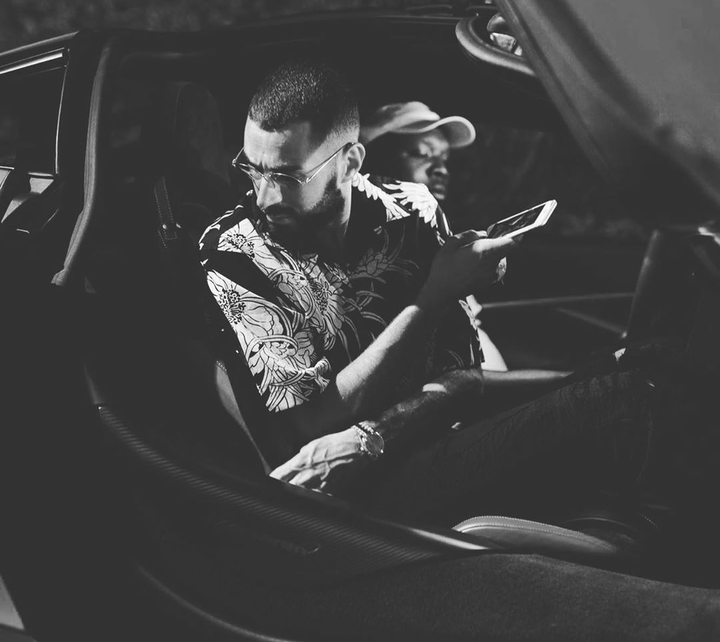 The French striker dated Rihanna for a while, the two were spotted in clubs multiple times , and were inseparable. Rihanna is not just interested in having a good time with football players, she is passionate about the game. It was reported that she wanted to purchase FC Liverpool back in 2014. 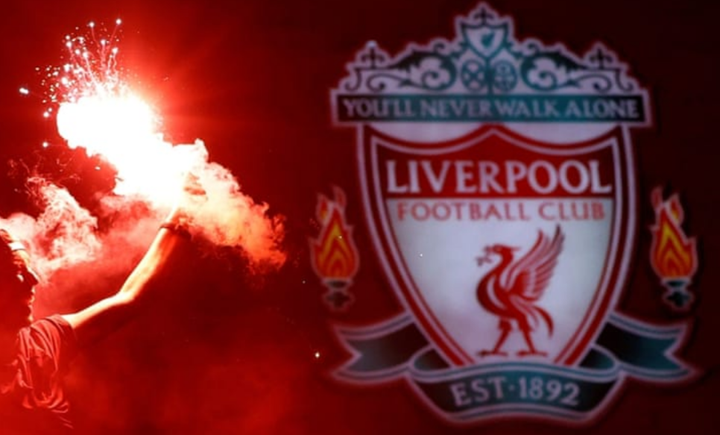 This idea was brought up by Drogba. The singer financed the opening of a football academy on her native island Barbados.

Rihanna is single and pictures of new players will emerged soon. We are just waiting to find out who the singer is planning to have fun with next.

Content created and supplied by: 97.connect (via Opera News )