One area that Baxter really has to focus on is Samir Nurkovic. The Serbian striker had superb first season in South Africa, netting 14 goals in all competitions and proving a massive nuisance to defences with his aerial ability.

However, his form has taken a major dip since Ernst Middendorp left the club. If we look at his below ‘per 90 minutes’ numbers, we can see that the stats

paint a picture of striker who is proving much less of a goal threat. 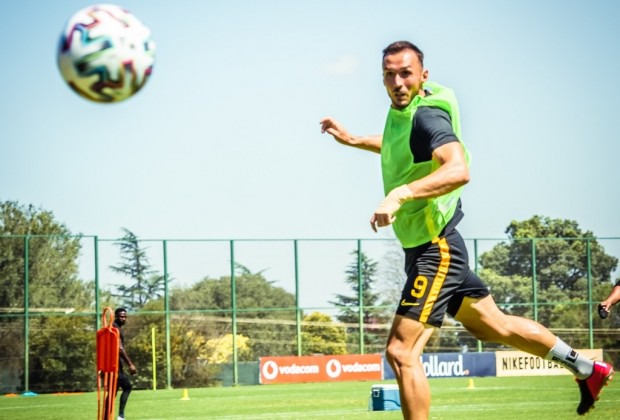 This could be down to having his head turned by interest from Al Ahly, a contract dispute last season, a serious injury and also the fact that PSL defences really know his strengths and weaknesses now.

He was a major weapon in his own right, but he could also bring teammates into play very effectively. 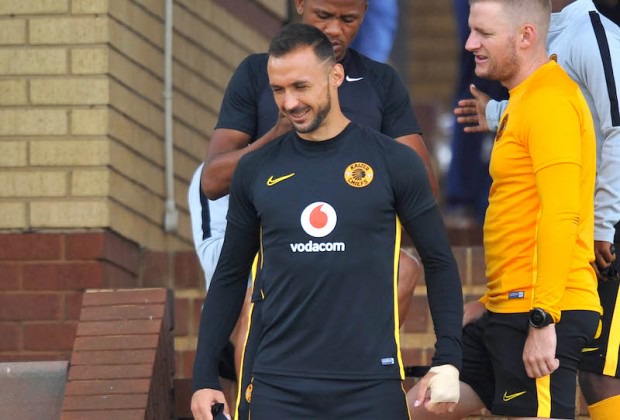 Things have really regressed since that fateful day against Baroka when the title was thrown away. He is now scoring less than half as often and is also assisting at less than 50% of his previous rate.

He is shooting less and hitting the target a lot less regularly. He has also seen a slight dip in how many aerial duels he wins, with PSL defenders now very familiar with his strengths in the air and more prepared to get physical with him.

Baxter has so far not really gotten a tune out of the striker, who has tried hard but looked off his game. 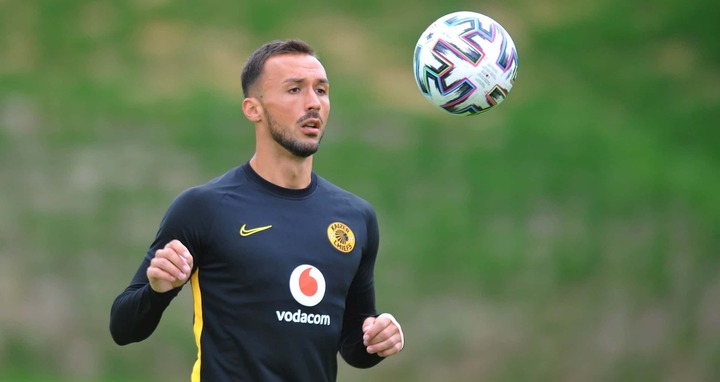 It arguably hasn’t helped that the coach has played him as a wide left split striker, often being close to the touchline and having defensive responsibilities to track back and defend.

He is not playing as a winger per se, but he is also not often in the width of the goals where good target men tend to operate to their best effect.