The football season of 2021 was one of the best and most exciting ever. Last year was marked by a slew of amazing events, making it a year to remember. New talented players emerged in 2021, and new signings were made, among other things.

There were many players that performed well enough to win the best player title last year, but there can only be one winner. Last year, Lionel Messi took home the Ballon d'Or prize, which he earned. 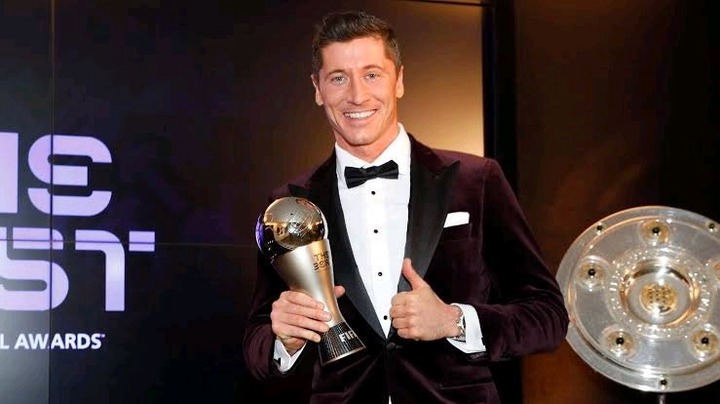 The following are some of the awards handed to winners: 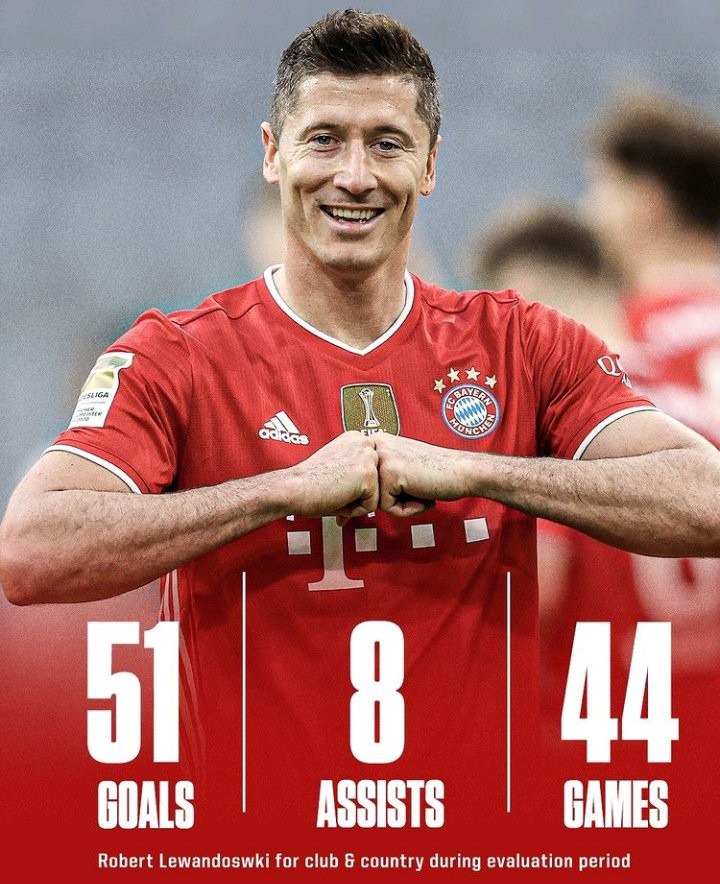 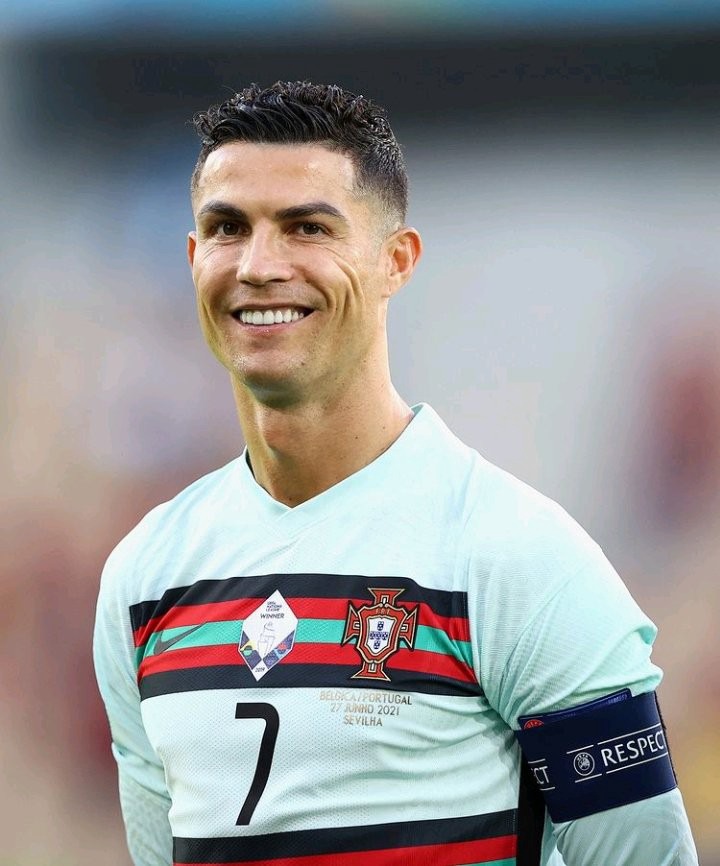 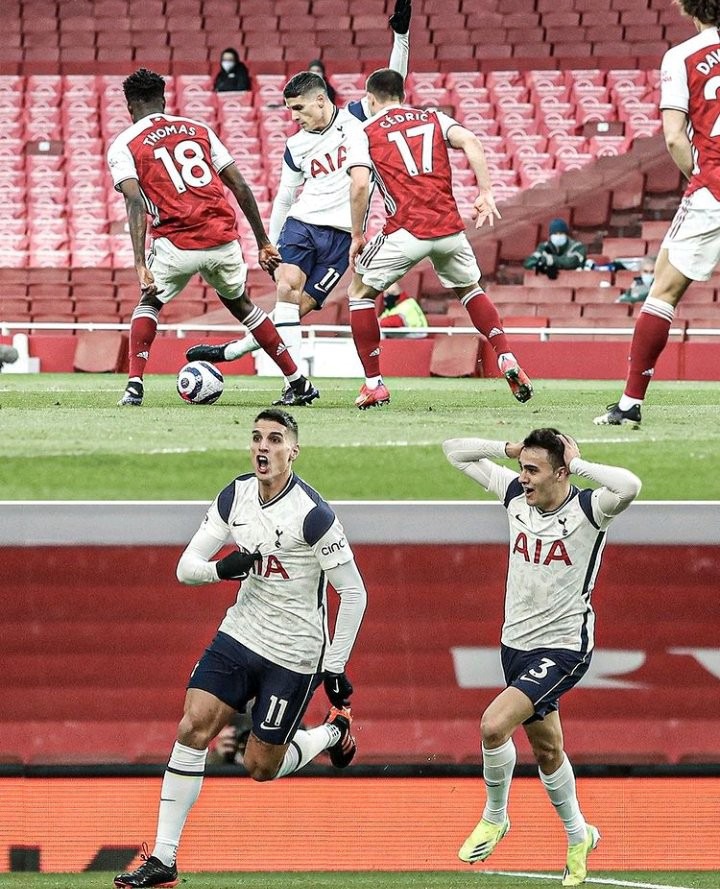 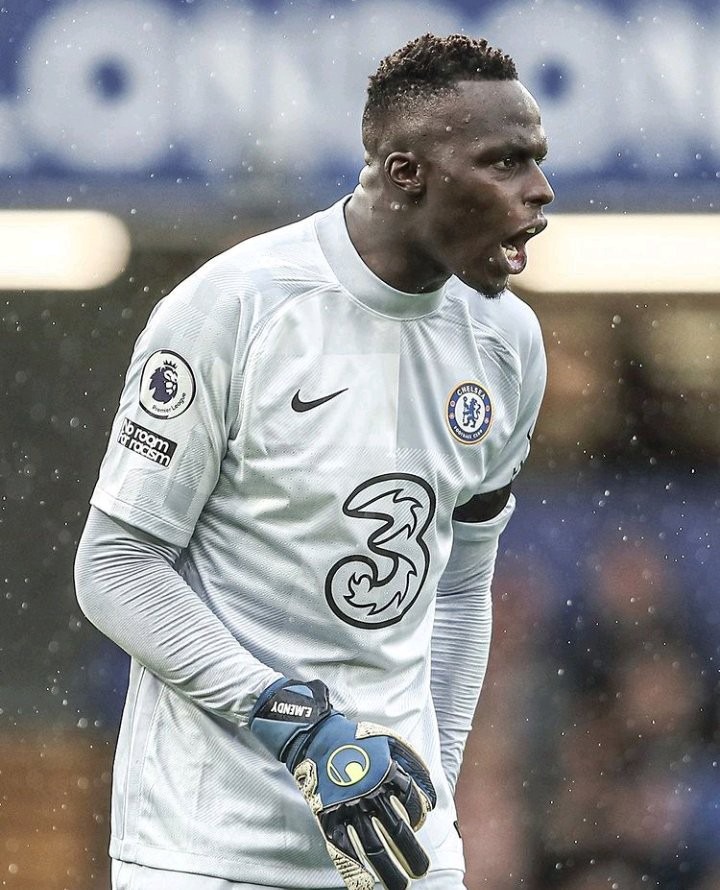 5. Greatest Men's And Women's Coaches: Thomas Tuchel and Emma Hayes were named the best men's and women's coaches in 2021, respectively. 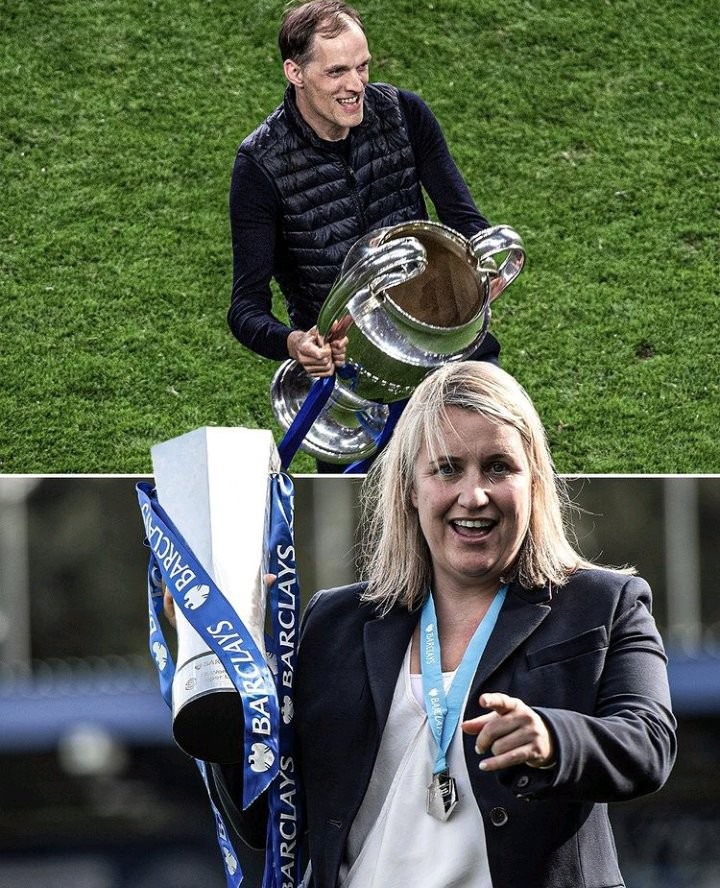 Which player do you believe deserved to be recognized? Leave your thoughts in the box below.

Samir Nurkovic is free to join Royal AM as Kaizer Chiefs do not see a future for him at the club?

5 Sure Signs That You Are Afraid to of love